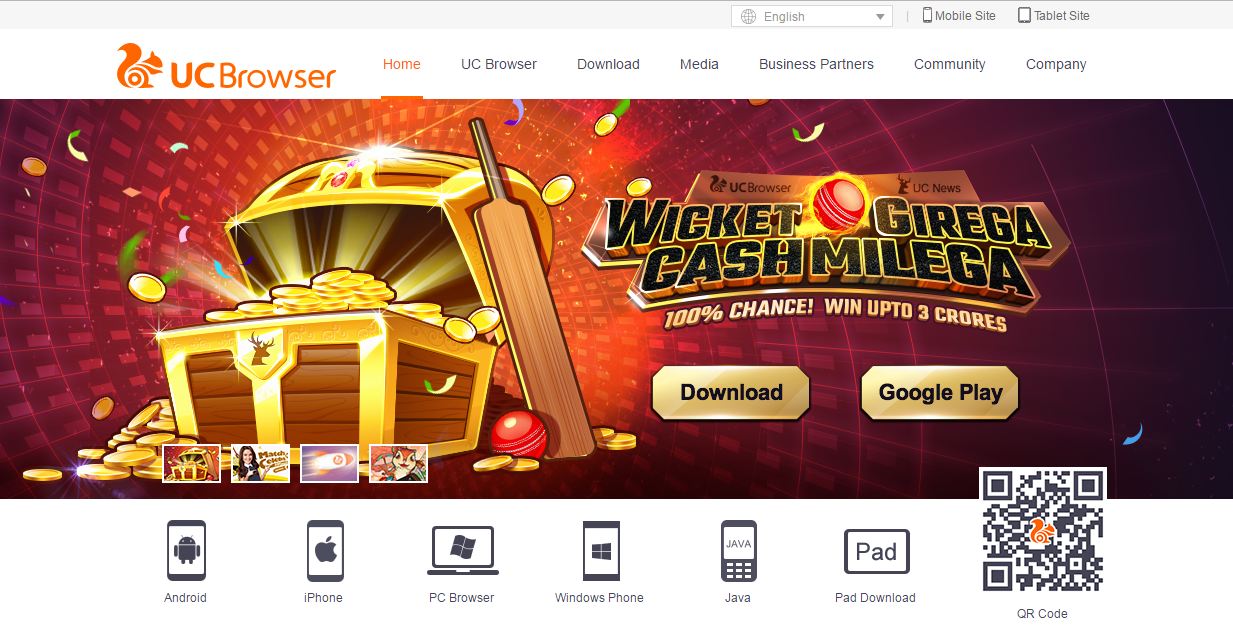 Alibaba Mobile Business Group, part of Alibaba Digital Media and Entertainment, has announced the appointment of Damon Xi as Head of UCWeb India and Indonesia office. 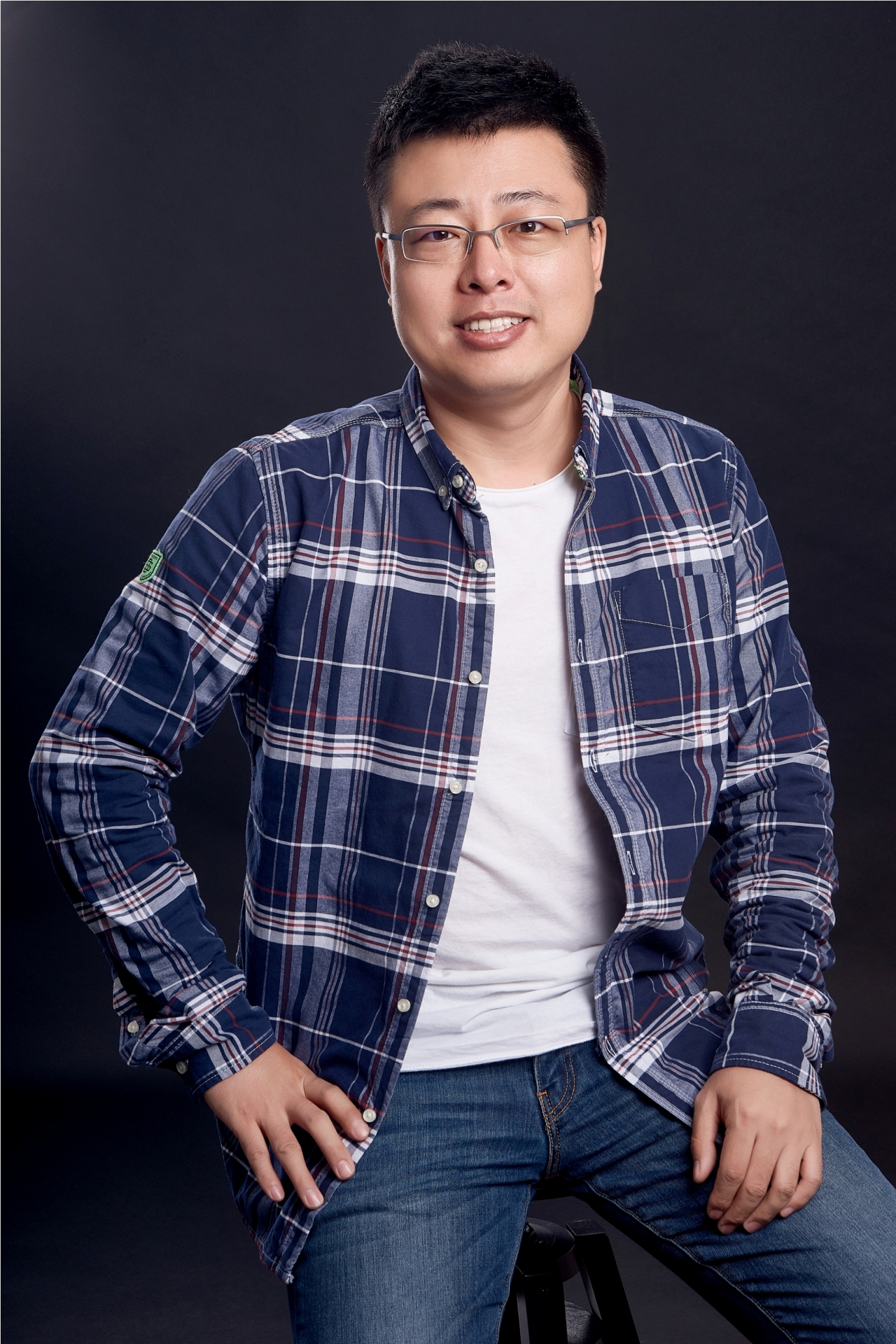 his new role, Damon will be in charge of the UCWeb ecosystem along with content cooperation within India and Indonesia markets. Prior to this, Damon was General Manager of UCWeb India, leading strategic alliance and business development for the company in India.

India and Indonesia have become most important overseas markets for UCWeb. Over the last 6 years, UCWeb has transformed itself from being the largest mobile browser to a leading content distribution platform in India through the launch and integration of UC News.

In January, Alibaba announced a Rs. 2 billion investment to build UCWeb in India and Indonesia over the next two years, by tapping into the potential of user-generated content. UCWeb’s strength in technology is helping UC News process millions of data request and content of massive origins everyday with the help of its 3 big data clusters set-up in India. Alibaba Mobile Business Group is part of Alibaba Digital Media and Entertainment which reported a 271 percent jump, year-on-year, for the fiscal year ended March 31, 2017 with significant contributions from mobile internet services revenue from UCWeb businesses, including mobile search and news feeds, as well as apps and game publishing across China as well as key global markets like India and Indonesia.