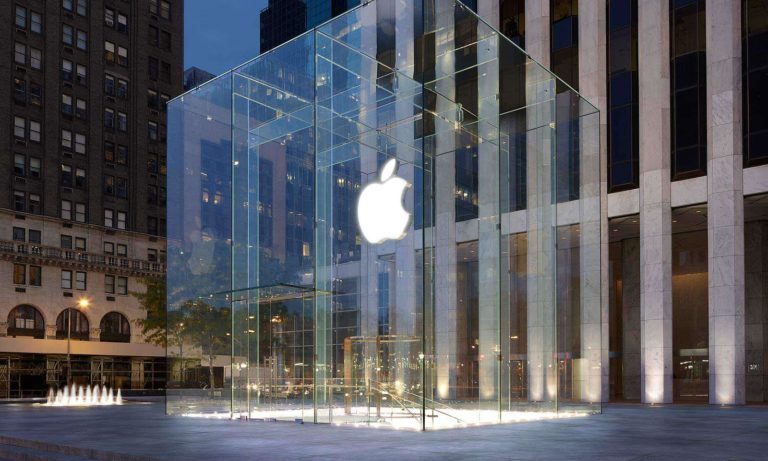 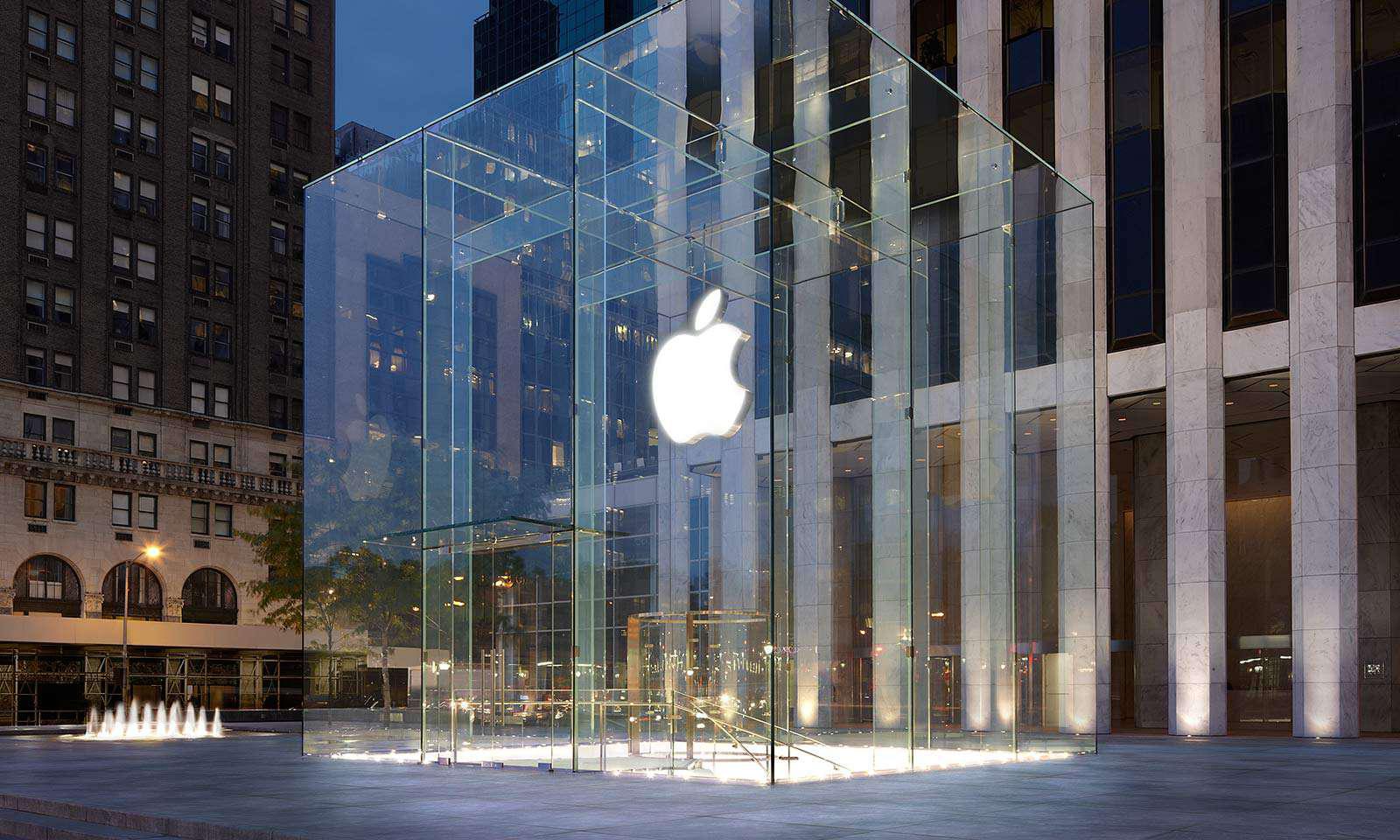 Tim Cook-led Apple has brought on board former YouTube employee Vijay Karunamurthy to bolster its Social and Video features of iPhone and other devices.

Vijay Karunamurthy has vast experience as he has worked with tech giants Google, YouTube before joining Apple as an engineering director. He was co-founder and CEO of Nom, a community for food lovers to create, share and watch their favorite stories in real-time.

Nom app vanished from the App Store in April and Nom’s website is also offline. An interesting thing reported by Bloomberg, Now-removed biography on Nom’s Twitter account said the app would be “joining” Apple.

Apple didn’t outright acquire Nom, according to a person with knowledge of the matter. It isn’t known if other members of the Nom team, including co-founder Steve Chen (who helped start YouTube), are joining Karunamurthy at Apple’s Cupertino, California, headquarters. (Source- Bloomberg/ Image- melablog.it)