All is not well between Elon Musk and the Ukrainian President

It looks like Elon Musk has an opinion about everything under the sun. While informed and grounded opinions could be beneficial, unsolicited and baseless opinions that are totally not your business could be harmful and even invite massive backlash. And that is exactly what happened with Musk. Musk took to Twitter to share some brilliant ideas about a peace deal between Ukraine and Russia. Well, as expected the Tweet didn’t go down well with many people including the Ukrainian President who felt the need to respond to the not-so-well-thought-about Tweet. Read along to know more. 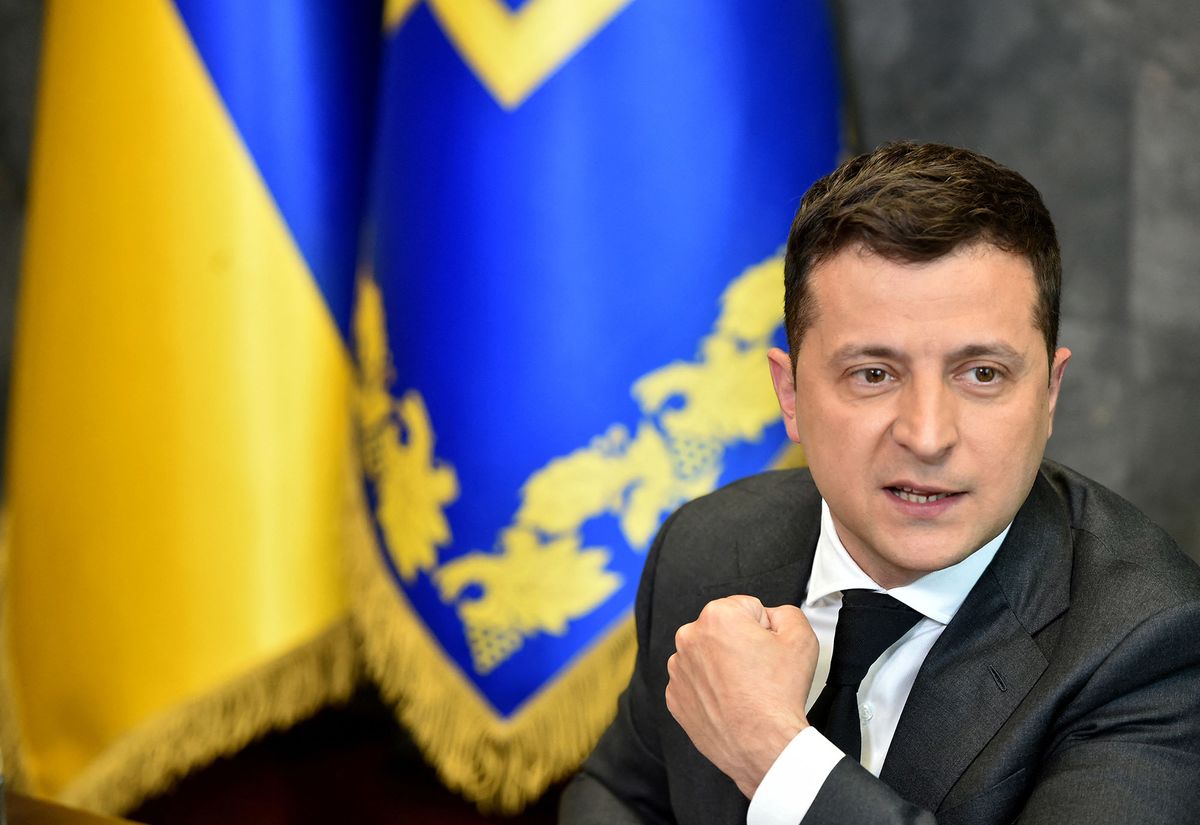 Russia’s invasion of Ukraine has been a matter of global scrutiny. People around the world condemned Russia and its President, Vladimir Putin, for the invasion which has turned into nothing short of a humanitarian crisis. And then, Musk had this to say about it all.

– Redo elections of annexed regions under UN supervision. Russia leaves if that is will of the people.

– Crimea formally part of Russia, as it has been since 1783 (until Khrushchev’s mistake).

For a person stuck in a lawsuit and simultaneously working on new products including a humanoid, Elon Musk does have a lot of time in his hands, except perhaps the time to think before tweeting.

Musk posted a poll on Twitter asking for people’s opinion about new elections in Russia-annexed territories of Ukraine, and full recognition of Crimea as a part of Russia. The post did not go down well with critics or the Ukrainian officials who were quick to respond.

Not just Ukrainian officials, Elon’s poll even elicited a reaction from Ukrainian President Volodymyr Zelenskyy. Zelenskyy posted a Twitter poll of his own asking users which Elon they liked more, the one who supported Ukraine or the one who supported Russia. A good majority of people voted for Ukraine and some even condemned Elon for suggesting a peace deal that was seemingly favorable for Russia.

While the president chose a response that looked cordial on the surface, Ambassador Andrij Melnyk chose to go the rash way, and gave a very “diplomatic reply.” Well, some might say it was wrong of the Ambassador to use much less than cordial language. While some others might say that the Tesla CEO asked for it.

Fuck off is my very diplomatic reply to you @elonmusk

Let’s flip through a couple of responses on Twitter, and see what Twitterati thought about Musk’s poll. Most of them are clearly not impressed.

Well, let’s just say this was the Universe’s way of giving Musk some much-needed History lessons.

Elon Musk getting roasted and taught history lessons for his proposed peace between Ukraine and Russia is simply glorious….here are some highlights from a quick scroll pic.twitter.com/r3UFdSWKaC

So please, @elonmusk, don't act like you know who Crimea belongs too.

The peninsula belongs to Crimean Tatars, who have despised Russia for centuries because all Russia ever did was take their land and kill them. Crimea is Ukraine.

Just for those who may be a little confused: Elon Musk did not generously donate his Starlink satellite internet to Ukraine. The Biden administration had to pay him for it.

It is high time people like Musk realised that political correctness is a thing.

I am from Kyiv, Ukraine. My friends are killed, wounded , left home or have none because of russia. What Elon Musk is keeping saying on twitter is just sad and hurtful for all Ukrainians. I am sad to see people with power and followers decide to use it like that

You know what made me really happy? The great wave of support for Ukraine that I saw in the comments to @elonmusk.

The support I see from you every day.

Thank you, true friends of Ukraine! Ukraine will win!