Amagi secures $100 million in funding from Accel, Avataar Ventures, among others 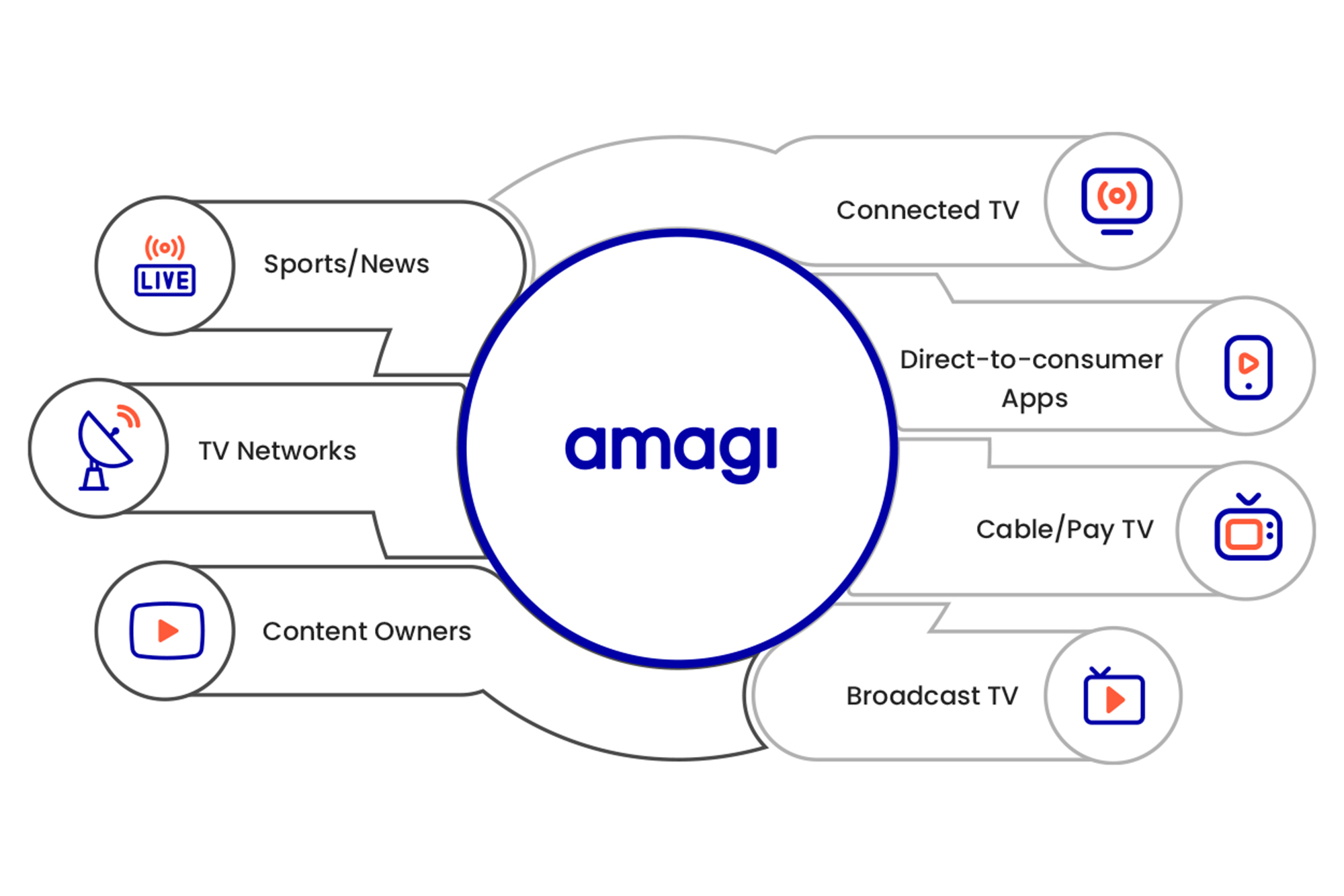 The Bengaluru-based company has raised a total of $150 million so far including the latest funds from external investors. Amagi said in a statement that the joint effort of SaaS venture funds and Amagi will strengthen an amazing enthusiasm for the $50 billion cloud-based video content creation, distribution, and monetization industry.

The fresh capital comes at a crucial moment in the company’s expansion. Amagi has grown 30 times in the United States alone in the last five years, according to Baskar Subramanian, co-founder, and CEO of Amagi. Amagi has a global audience of approximately 2 billion individuals, with the United States being its most prominent market. Both Latin America and Europe have opportunities for expansion, according to the company. Its broadcast facilities are based in New Delhi, and it has a Bengaluru-based innovation center.

Amagi, which was founded in 2008 by Baskar Subramanian, Srividhya Srinivasan, and Srinivasan KA, offers cloud-based broadcast and advertising technology services. The company began in India by delivering targeted TV advertising solutions, but eventually shifted its focus to cloud adoption and evangelizing cloud technologies for broadcast.

The collaboration aims to give media companies with the fluidity and efficiency they need to compete in both traditional broadcast and the expanding worlds of OTT and streaming TV platforms.

According to the company, their platform serves over 500 content brands, 800 playout chains, and over 2,000 channel deliveries in over 40 countries. Amagi’s revenue increased almost 136 percent in the fiscal year ended March 21, and the company remarked that the enthusiasm is continuing, with 44 percent yearly growth in new customers, including names such as NBCUniversal, USA Today, and ABS-CBN.

Over the years, SaaS-based ventures have surged to the top of the charts of investor choices. Deep internet penetration, insignificant human error, shorter turn-around time, and COVID-induced working remotely have all contributed to the rising acceptance of SaaS-based services. According to research, Indian SaaS-based startups have attracted $4.3 billion in over 282 transactions since 2020.