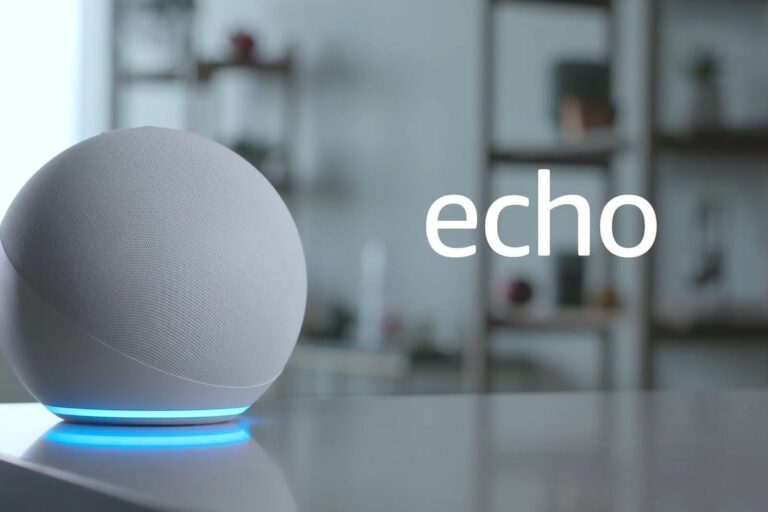 Among other tech companies, Amazon too is going through the biggest slack offs in the company’s history right now, with an aim to as many as 10,000 jobs. One of the areas hit hardest is the Amazon Alexa voice assistant unit, which is seemingly falling out of favor at the e-commerce giant. This had been mentioned in a report from Business Insider, which details “the swift downfall of the voice assistant and Amazon’s larger hardware division.”

Being around for almost 10 years, Alexa has been a trailblazing voice assistant that was copied to some extent by Google and Apple. Alexa never managed to create an ongoing revenue stream, though, so Alexa doesn’t really make any monetary gains for the company. The Alexa division is part of the “Worldwide Digital” group along with Amazon Prime video, and Business Insider says that division lost $3 billion in just the first quarter of 2022, with “the vast majority” of the losses blamed on Alexa. That reflects double the losses of any other division, and the report mentions the hardware team is on its way to lose $10 billion by the end of this year.

The BI report surveyed “a dozen current and former employees on the company’s hardware team,” who described “a division in crisis.” Just like every plan to monetize Alexa has failed, with one former employee calling Alexa “a colossal failure of imagination,” and “a wasted opportunity.” This month’s layoffs are the end result of years of trying to turn things around. Alexa was given a huge importance at the company, back when it was said to be the “pet project” of former CEO Jeff Bezos. An all-hands crisis meeting took place in 2019 to try to turn the monetization problem around, but that was fruitless. By late 2019, Alexa saw a restricted hiring, and Bezos started to lose interest in the project around 2020. Of course, Amazon now has an entirely new CEO, Andy Jassy, who apparently is not as interested in protecting Alexa.

According to the report, Alexa’s Echo line is “best-selling items on Amazon, most of the devices sold at cost.” One internal document described the business model by saying, “We want to make money when people use our devices, not when they buy our devices.”

The report states that by the fourth four of the Alexa experiment, “Alexa was getting a billion interactions a week, but most of those conversations were trivial commands to play music or ask about the weather.” Those questions couldn’t be monetized.

Amazon also tried to initiate a partnership with brands like Dominos to buy a pizza or use Alexa to call an uber.The report says: “By 2020, the team stopped posting sales targets because of the lack of use.”