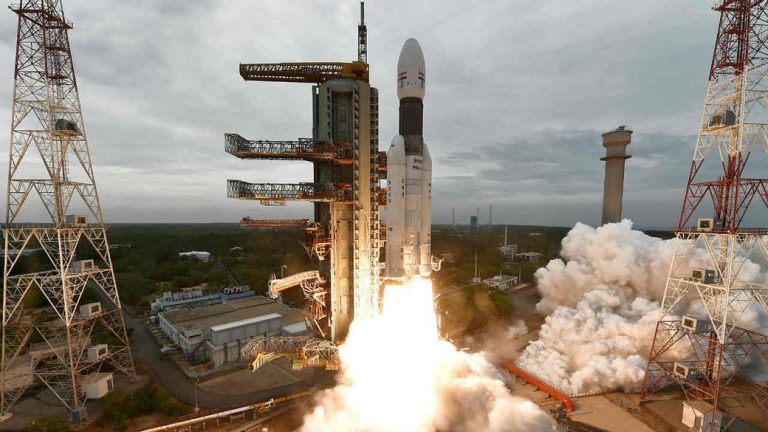 The rocket took off from the Satish Dhawan Space Centre at 1:26 a.m. Eastern time. The launch was streamed live on YouTube, which portrayed the 44-meter rocket blasting off with bright flame jetting from its first-stage booster and soaring into the sky. The primary payload, EOS-06, separated from the rocket’s upper stage about 17 minutes after liftoff at an altitude of 742 kilometers. The other satellites were deployed between 114 and 125 minutes after the rocket lifted off.

In a speech made about two hours after launch, S. Somnath, the Chairman of ISRO, said that the mission was successful.

“I am really happy to announce the successful accomplishment of the PSLV-C54/EOS-06 mission. We also observed that the performance of the rocket in this mission in all its stages and functions were exceedingly good”, said the chairman.

The secondary payloads include ISRO nano-satellite-2 for Bhutan (INS-2B), which will have two payloads, namely NanoMx and APRS-Digipeater. NanoMx is a multispectral optical imaging payload.

This was ISRO’s fifth and last mission for 2022. The first mission took place in February put three satellites into low Earth orbit aboard a PSLV rocket, followed by the launch of three satellites in June aboard a PSLV, the failed maiden flight of Small Satellite Launch Vehicle (SSLV) in August, and the successful launch of 36 OneWeb satellites in October aboard a Geosynchronous Satellite Launch Vehicle (GSLV) Mark 3 rocket. According to ISRO, it was the 56th flight of PSLV since it went operational in 1993.

In the mean time, Indian startup Skyroot Aerospace launched the country’s first privately developed rocket, Vikram-S, Nov. 18 from the Satish Dhawan Space Centre in Sriharikota. The launch was suborbital, primarily aimed at testing and approving technologies that will be used in the company’s first orbital-class launcher, Vikram 1, which the company plans to launch in 2023.