A watchdog agency is ready to speed its investigation into Amazon and Flipkart owned by Walmart in the most recent phase in BigTech’s antitrust dispute in India. Sources said that The Competition Commission of India would “as quickly as possible” demand information on anti-competitive conduct, according to a report from Reuters.

In January of last year, the competition commission started an investigation into allegations that Amazon and Flipkart suppressed competition by prioritizing select sellers on their eCommerce platforms. The commission claimed that both Amazon and Flipkart engaged in four antitrust practices, including prioritizing some sellers with exclusive smartphone launches and selective discounts. 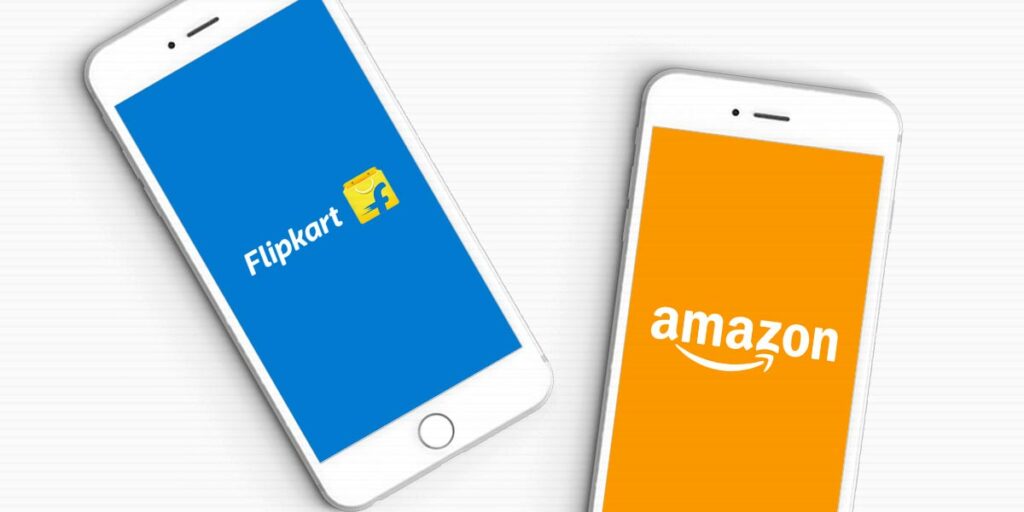 But they were able to obtain a stay order from the Karnataka High Court just a month later. Only last week, a court permitted the investigation to resume, dismissing the e-commerce giants’ pleas.

India’s High Court Justice P.S. Dinesh Kumar at Karnataka stated the court would not grant the companies’ relief applications. In his 51-page order, Kumar noted, It would be unwise to prejudge the issues … at this stage and scuttle the investigation.”

According to Abir Roy, a lawyer for the Indian trader group Delhi Vyapar Mahasangh, the ruling cleared the path for the original investigation, which was halted in February of last year. The companies could, however, once again appeal the ruling of the high court.

The CCI accelerates all cases involving large technological companies, including through the deployment of additional officers in some circumstances and the establishment of tighter internal deadlines, a person connected with the matter told Reuters. On the other hand, another source stated “Cases involving digital firms are getting a priority at CCI, as they can have a significant impact on the economy and Indian startups.”

“The CCI’s plan to move faster on such cases is in line with other antitrust regulators globally that are investigating digital markets like e-commerce and online search, which are dynamic and evolving fast,” said an Indian antitrust lawyer representing tech companies.

Apart from the two e-commerce giants, the antitrust watchdog is investigating allegations that Google misused its dominating position in the Android TV OS, which drives some of the finest smart TVs. The CCI recently ordered a probe into WhatsApp’s privacy policy change, alleging that it violated antitrust laws in the country.

The news comes shortly after the proposed law targeting Amazon, Google, Apple, Facebook, and other Internet giants was introduced in the United States. The bill aims to limit their influence and make them accountable for anti-competitive activity.