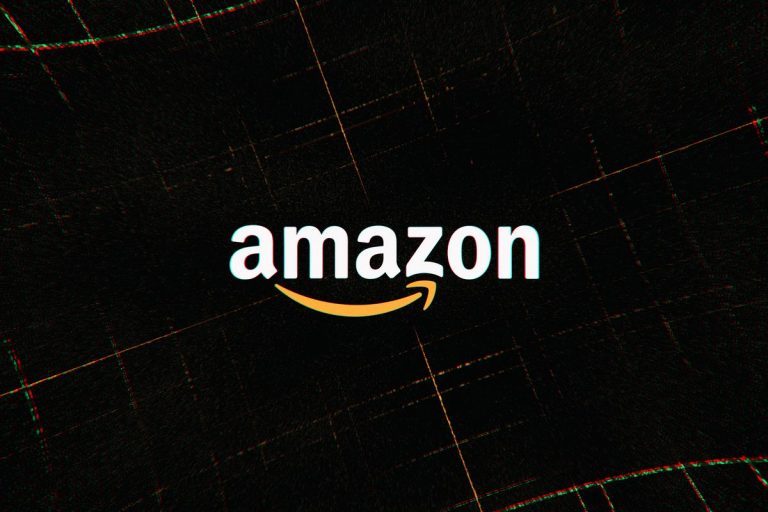 Amazon walked on its toes to the path of changing its logo when social media users were found to be comparing its look to that of the mustache of German dictator Adolf Hitler. The sales company ditched its old logo which apparently was a a ripped piece of scotch over the Amazon arrow. The tech giant Amazon has now adapted  a brown Amazon along with a piece of tape with a folded back sticky note.

@amazon hops to when one person orders something, but to change a goofy logo that is meant to represent a box with tape on it because of 1 #Tweet.

Who knew that Hitler actually wore blue tape on his lip. All this time I thought he had a mustache and wasn’t a cardboard box. pic.twitter.com/rflJtQWaZU

Amazon changes its new smartphone app logo after shoppers say it reminds them of a smirking Adolf Hitler https://t.co/4z5afF2aeg

Amazon changes its new smartphone app logo after shoppers say it reminds them of a smirking Adolf Hitler https://t.co/fGoKq9xQXq

“Amazon is always exploring new ways to delight our customers. We designed the new icon to spark anticipation, excitement, and joy when customers start their shopping journey on their phone, just as they do when they see our boxes on their door step”

Here is how twitter is reacting to the new Amazon logo

#Amazon has changed its logo twice in the last month.

Few weeks back, some users criticised that the blue strip above the arrow symbol resembles Adolf Hitler’s moustache.

In the tweaked app logo now, the blue strip has been changed to look like someone is tearing the tape. pic.twitter.com/AGYTCxfiEv

why does the amazon logo look like the avatar pic.twitter.com/1UWpjLbFLG

the new Amazon icon looks a lot like pic.twitter.com/zYtDS9VKKR

Am I the only one that finds the Amazon logo disturbing? pic.twitter.com/tqDKUsrre2

I was suddenly getting a bunch of tweets calling me a “bedwetting snot eating liberal” and was very confused.

And then I saw that Fox covered my Amazon app logo tweet, and it all made sense 😂

Do I tell them how jokes work, or nah? https://t.co/BchL8kD40u pic.twitter.com/XBnIo73tnk