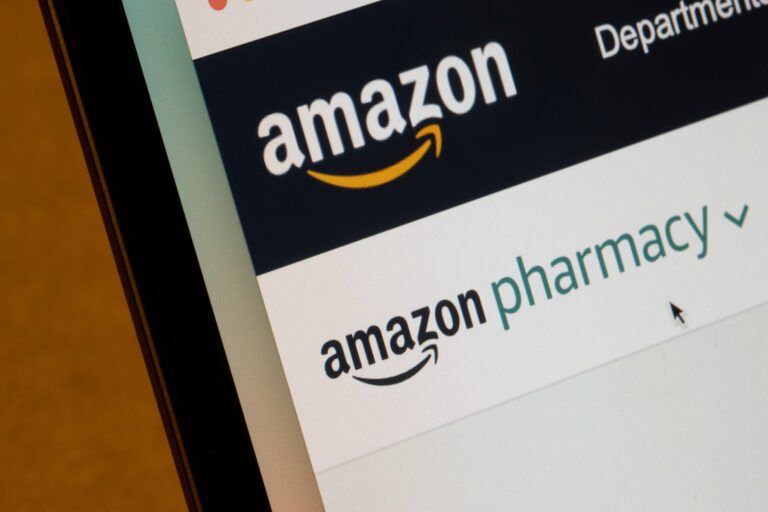 Reports from this week specify how Amazon is developing cancer vaccines in partnership with the Fred Hutchinson Cancer Research Centre. Moreover, it recently launched off a clinical trial approved by the US Food and Drug Administration.

Amazon and Fred Hutchinson are reportedly in the middle of recruitments of about 20 participants aged more than 18 for the phase 1 or early stage trial. This was specified by a filing on clinicaltrials.gov, a database of clinical trials which is run by the National Library of Medicine. It stated how their aim is to come up with ‘personalised vaccines’ which can help in the treatment of melanoma, a type of skin cancer, and breast cancer.

Moreover, this filing noted how Amazon.com Inc is currently listed as a collaborator, with Fred Hutchinson listed as one sponsor for this study. According to the first few reports on the news, the study was first posted in October 2021, finally initiating in June 9 this year. Expectantly, it would be completed by November 1 next year. A spokesperson from the e-commerce giant provided confirmation for partnership, stating that Fred Hutch is leading the way.

“Amazon is contributing scientific and machine learning expertise to a partnership with Fred Hutch to explore the development of a personalized treatment for certain forms of cancer,”

The spokesperson gave a statement to concerned reporters regarding this new development. They stated how the retail giant is offering ‘scientific and machine learning expertise’ to a collaboration with Fred Hutchinson for the exploration of the developing of this ‘personalised treatment.’

They stated how though it is rather early, the Cancer research centre received permission recently from the FDA to go ahead with a Phase 1 clinical trial. Currently, it is not clear if the trial would emerge successful, and that the process would be clearly long. With its progression, they noted how Amazon would open gates to working with more organisations interested in similar projects.

The retail giant is clearly widened its role in the health care industry in the past few years. In 2020, it came up with its an online pharmacy, ramped up ‘Amazon Care,’ its telehealth service, and been seeking to introduce at-home medical diagnostics.

Grand Challenge, secretive reach and development group inside the company first oversaw this effort. Currently, it is under the purview of a particular cancer research term that reports to Robert Williams, the vice president of sales at Amazon.