US retail giant Amazon is facing a headquarters controversy as it tries to set up its regional base in Cape Town, South Africa. The company had halted its plans for New York headquarters over two years ago, ditching its $2.5 billion blueprint amid heated political opposition. 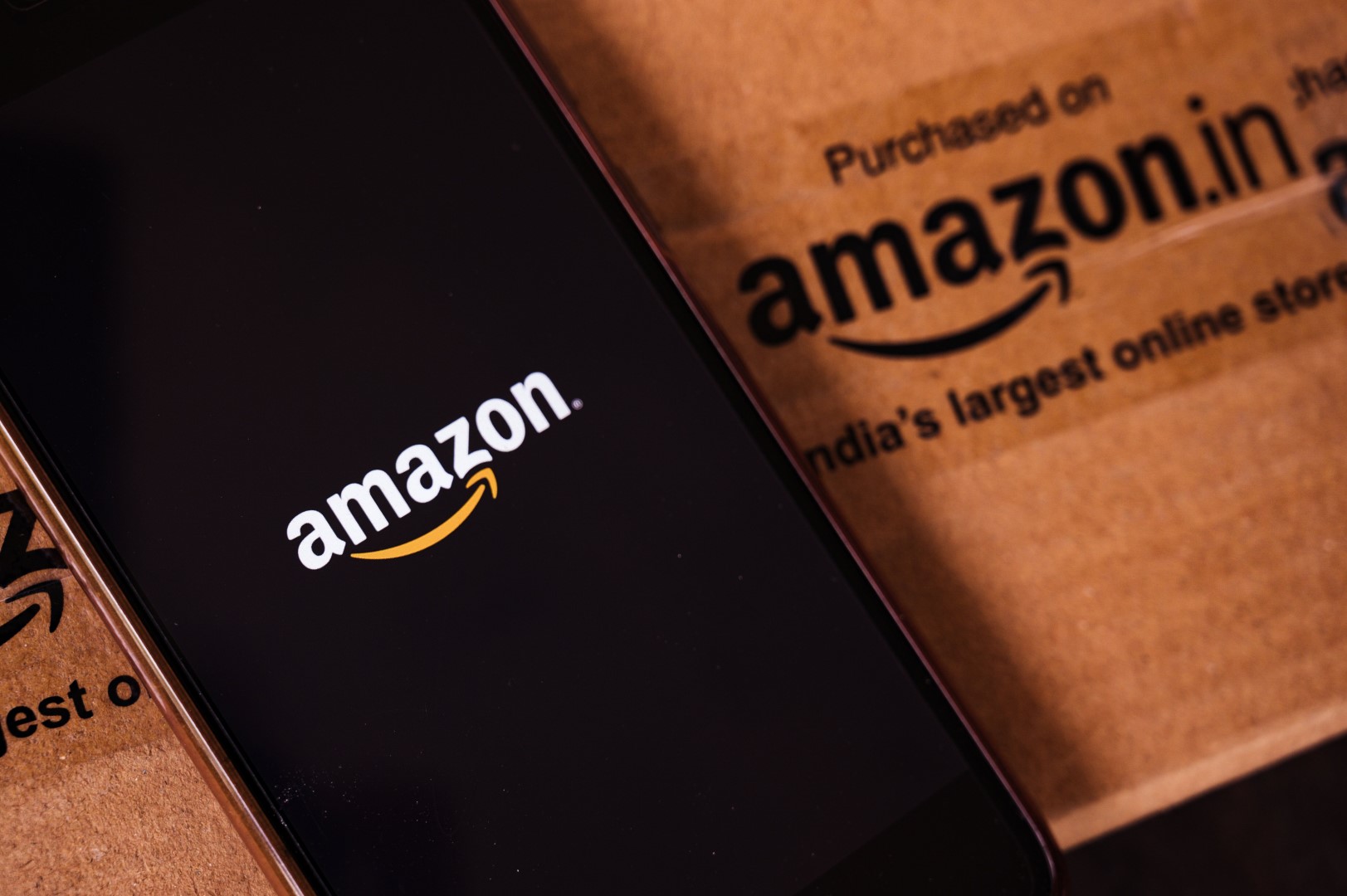 This time around, the fight is against indigenous groups in South Africa, who consider the piece of land and river where Amazon wishes to erect its new building, as sacred, demanding that it be made into a World Heritage site. The River Club project plan stands at around $350 million, and would include office space, housing, tracks for running and cycling, and even a separate, roughly 20 acre-wide stretch of green-park space, which would be open to the public.

South Africa’s indigenous Khoi and San groups are being backed by local civil associations, as they protest against the construction of the headquarters in Cape Town. According to them, the land that Amazon hopes to acquire was actually a battleground between a group of Khoi people and the Portuguese, way back in 1510. They want the land’s history to be commemorated by declaring it a World Hertiage site.

Tauriq Jenkins, one of the lead opposers of the construction questions whether Jeff Bezos would also dare to go into Native American territory and desecrate its sacred terrain. The online retail biggie is expected to expand its network into the South African continent by using the headquarters as a foothold.

Support from the Administration

Nevertheless, the Cape Town administration is all for the construction of the site, and says that it will make a land that was previously private, accessible to the public, while also improving the job and investment potential in the area. Executive Mayor Dan Plato believes that the development has the potential to “transform” the land, and will improve the city’s “profile as a destination” for international investors.

Back in 2019, the company was forced to drop its plans of a facility in New York, following widespread protests from the public. The major reason was the massive tax subsidies that New York officials were granting the firm, in a bid to attract it towards itself. The project was eventually moved to Virginia, with Amazon apparently agreeing to set up an office in New York without any of the previously promised tax breaks, something which had irked locals because of how rich the giant already is.