Russian opposition leader Alexei Navalny has called out Apple and Google’s cowardice, while alleging them of working the Russian President Vladimir Putin and removing a voting app right ahead of the elections in the country.

Both the tech gaints had removed the Smart Vote app from their respective app stores, after pressure was made by the nation’s government, barely hours ahead of the elections.

Rozkomnadzor, the communications watchdog in Russia had alleged that the application was being used for promoting the Anti-Corruption Foundation’s (FBK) “extremist activity.” The app was developed by the currently-imprisoned Navalny, who has resorted to calling the companies out on Twitter.

The leader has posted a series of tweets, alleging the tech biggies of “capitulating” and acting as “accomplices” to the ruling party. Not only Apple and Google, even video-service YouTube, and chatting platform Telegram, have been accused of taking down videos and blocking bots pertaining to the app, all while adhering to the demands made by Kremlin.

In his tweets, Nevalny acknowledges the fact that most of Apple and Google’s workers are “good people,” while urging them to stop putting up with the “cowardice of their bosses.”

Google had apparently taken down the app after being threatened of its local employees facing jail time. Navalny had something to say about this as well, alleging that the company committed the “worst crime” by remaining mum about the same, and supporting what he called a “hostage-taking terrorist.”

Telegram too, had removed the app’s bots from its platform, even though CEO Pavel Durov had previously said called out Google and Apple for giving in to Kremlin. 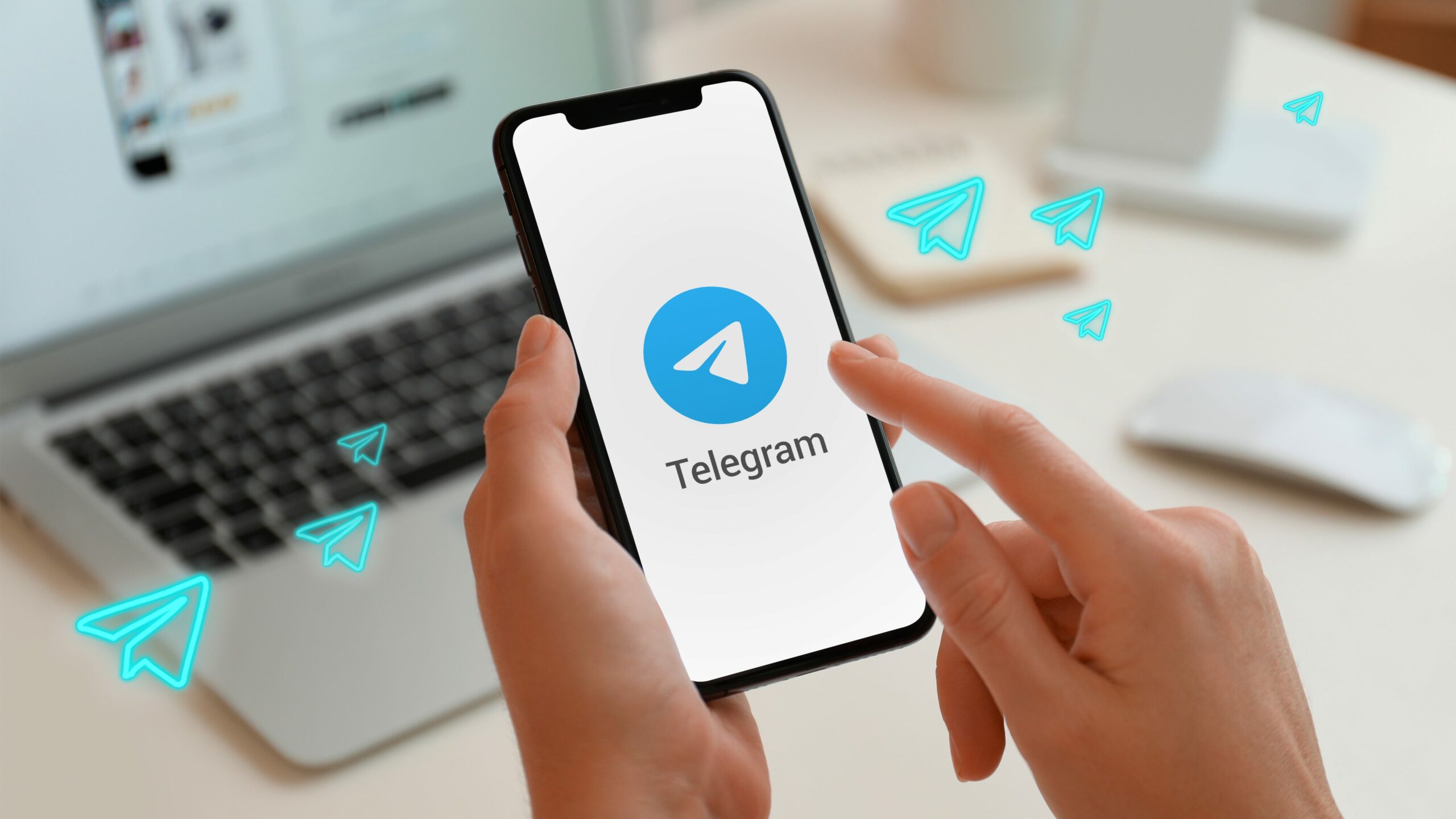 As per a report by the New York Times, Russia’s election witnessed the ruling party retain two-thirds of the seats in the Parliament’s Lower House.

Smart Vote is a tactical voting app that has been devised by Navalny’s allies, which provides users with detailed recommendations on who they should vote for. The idea behind the same is to bring down Putin, and his backer, the United Russia party.

Nevertheless, with the app being removed or disabled over the course of the elections, United Russia did manage to sweep up the majority votes, grabbing two-thirds of the seats in the State Duma lower house of Parliament, despite accusations of mass fraud coming in from other parties, including Navalny’s.

The country’s election commission dismissed the claims, asserting that the election was clean, and with an honest vote.