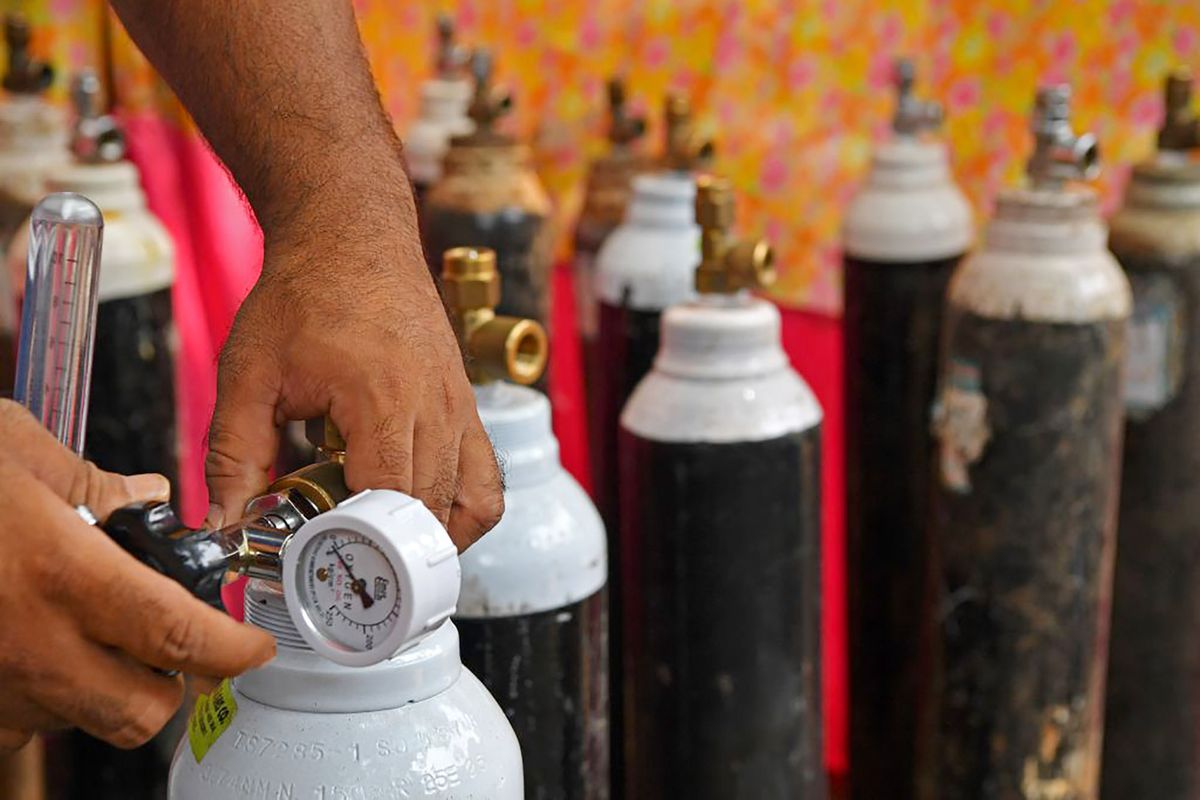 The Greenko Group is one of India’s largest companies in the category of renewable energy sources. It is collaborating with the American e-commerce giant- Amazon Inc. to boost the supply of oxygen concentrators in the country. The second wave of Corona Virus has shown India its most terrible side. In this situation, the two companies have joined hands to help with the shortage of the lifesaving oxygen concentrators with which, the lives of many can be saved.

The American company is working in unity with the sellers on Amazon Marketplace to bring in almost around 9,000 oxygen concentrators to India for its customers. Amazon made this announcement via a blog post on its website on Saturday, May 15. It said that the first batch of 1,000 concentrators have already landed in India and are now available for purchase. The second batch and the rest of the 8,000 concentrators are expected to arrive in the second half of May.

Based in Hyderabad, the Greenko Group made a statement where it said that it has already airlifted 1,000 large medical grade oxygen concentrators. Anil Chalamalashetty, the Chief Executive Officer at Greenko, in the statement said- “This will aid our medical teams in Tier 2 and Tier 3 cities for pre-ICU support and post-ICU stabilization of patients.”

This country in South Asia with the population of over 1.3 billion, has witnessed a huge surge in the demand of oxygen and portable oxygen machines and other medical supplies. Because of the same reason, India’s health care facilities are getting stretched to a point where it might break.

The Hospitals are being forced by the circumstances to send petitions to the court to get more and more supply of oxygen supplies and portable devices.

India has temporarily cancelled import duties on airlifted goods of as much as 20.4% on the oxygen devoces earlier in this month subsequently after the red tape prevented this life-saving equipment and medicines and other medical supplies from reaching the needy in the country.