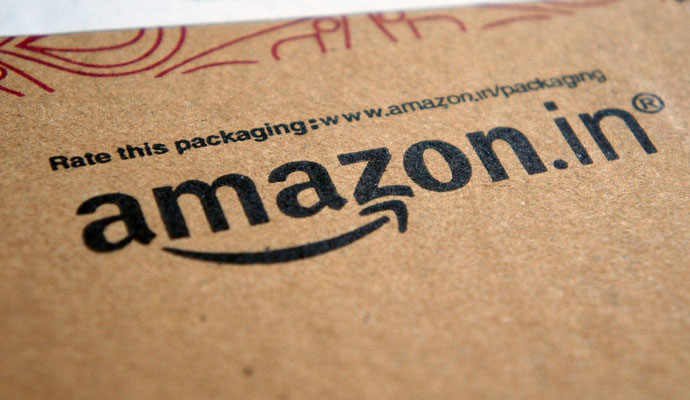 Jeff Bezos-led Amazon has infused $260 Million (Rs. 1,680 crores) in its India unit as it looks to further strengthen operations and compete with arch rival Flipkart. Amazon India is estimated to have already received over $2 billion in funding.

Terrific meeting with @narendramodi. Always impressed, energized by optimism and invention in India. Excited to keep investing and growing. https://t.co/xhQ58dik3y

The e-commerce behemoth is likely to continue pumping money into its India unit. CEO Jeff Bezos promised to invest $5 billion into India during Prime Minister Narendra Modi’s visit to the U.S. last year, up from the $2 billion he had previously pledged. Since that amount is meant to develop India’s tech and startup industries, however, it’s unclear exactly how much will be put specifically into Amazon India as per the report by TechCrunch.

“We remain committed to our India business with a long- term perspective to make e-commerce a habit for Indian customers and invest in the necessary technology and infrastructure to grow the entire ecosystem,” an Amazon India spokesperson told ET.

“We are delighted and humbled by the trust from our customers, to lead in India things that matter to our customers in just four years of our business while continuing to launch innovative India-first initiatives as well as completely new offerings like Prime and Prime video,” He added.

These investments are being directed towards building warehouses, strengthening logistics and increasing product assortment. Besides, significant money is being invested in marketing and promotions by the e-commerce players as per the report by ToI. (Image- DailyO)