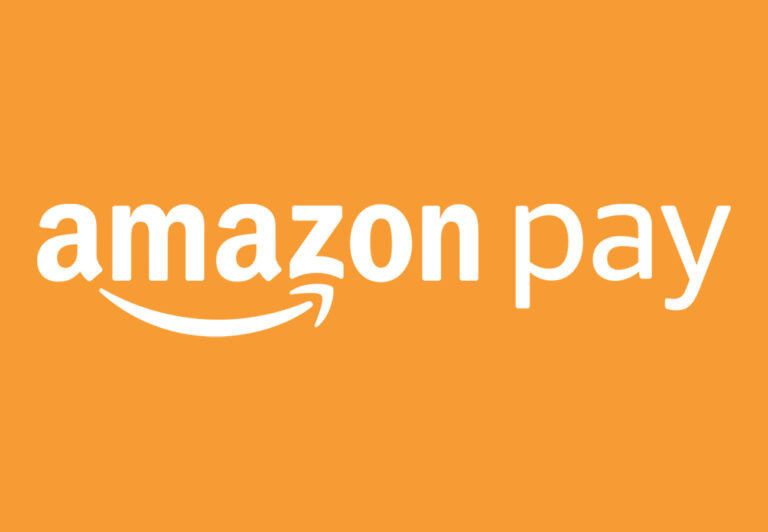 US-based e-commerce giant, Amazon has invested Rs 450 crore in its Indian payments unit, Amazon Pay. The new investment comes just in time for the festive season, when the US retail conglomerate will go head-to-head with Walmart-owned Flipkart, Nykaa, Reliance’s Ajio, among others.

Furthermore, Amazon Pay India will likely offer deposit booking services to its customers, regardless of the fact that rival Google Pay’s equivalent offering has drawn regulatory scrutiny just days after its introduction. Google Pay has partnered with Equitas Small Finance Bank to enable its users to make deposits. The banks where Amazon Pay users’ deposits will be made were not publicly disclosed as of now.

Amazon Pay India previously announced a partnership with investment platform Kuvera.in, via which the latter’s users will be able to invest in mutual funds and fixed deposits, according to a statement.

Moreover, Amazon’s payment division has yet to make a meaningful difference in UPI transactions, which logged 3.5 billion transactions in August with an overall volume of roughly Rs 6.39 lakh crore. For reference its counterparts, PhonePe manages to lead the market with 45.64 percent transaction volume, followed by Google Pay with 35.3 percent.

However, Amazon Pay is fast expanding its footprint in the Indian market, as users have become increasingly reliant on e-commerce to purchase everything from necessities to seasonal gifts as a result of the coronavirus pandemic. Amazon is seeking to expand into a variety of areas in the country, including insurance, wealth management, and credit using Amazon Pay.

Amazon has been investing millions of dollars across multiple operations such as the marketplace, wholesale, and payments divisions in order to strengthen its foothold in the Indian market. Last year, the e-commerce giant infused Rs 700 crore into its payments unit in India, where, Amazon Pay allotted 700,100,000 equity shares, worth Rs 700.1 crore to the existing shareholder on a rights basis.