Amazon is being sued over product recall

Amazon Inc. finds itself in a fresh lawsuit, the US Consumer Product Safety Commission has said that it will be suing the online retail giant to facilitate the recall of a number of products that they deem to be “potentially hazardous.” In its statement, the agency says that Amazon is being sued as it is their responsibility to remove products that are “defective and pose a risk of serious injury or death to consumers.”

From Gas Detectors to Childwear

The list of products that the CPSC has defined as faulty includes as many as 24,000 dysfunctional carbon monoxide detectors which are incapable of notifying users of high levels of the toxic gas. Another entrant to the list happens to be children’s sleepwear which has been found to be in violation of the safety standards for flammable fabrics.

Robert Adler, Acting Chairperson at the CPSC has said that Amazon is being sued in view of the need to “grapple” with third-party platforms in order to protect the rights of consumers in the United States.

Amazon has taken its stance over the move, with spokesperson Mary Kate McCarthy saying that the majority of the faulty products have already been taken down, and affected customers have been notified duly. The remaining products however are still at large, as the company claims that it has not gained much information from the agency to go about with any concrete action.

She has also added that while Amazon has put forward the proposal to further enhance its existing capabilities for product recall, the same has been rejected by the CPSC, something which, currently (and apparently), is beyond the firm’s understanding. Additionally, McCarthy’s statement reads that it remains unclear to Amazon why a fresh complaint has been filed against it, in order to force it to take actions “almost entirely duplicative” of what it has already done. 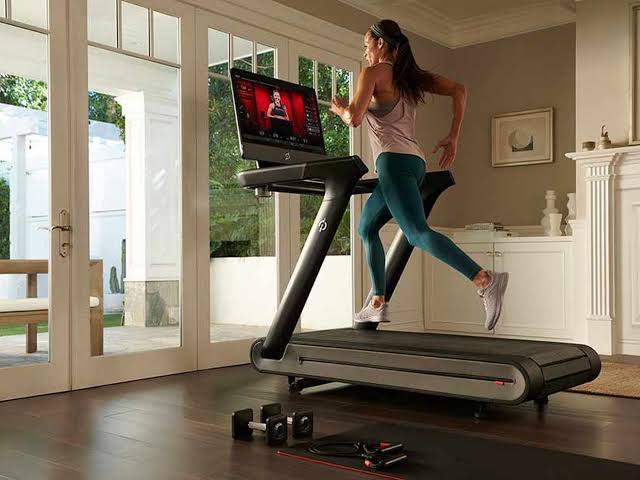 This new suit happens to roughly be the third time that the CPSC has locked horns with a company in this year alone. Back in April, the authority had pushed the firm Peloton to recall some of its treadmills, while at the same time warning users, especially those with small children or pets, to stop using them. Many serious risks, including death, had been implicated. Then, around May, there had been a joint call by the CPSC and Peloton towards the recall of the products, with the equipment-maker apologizing for having tried to resist the agency’s warnings earlier.