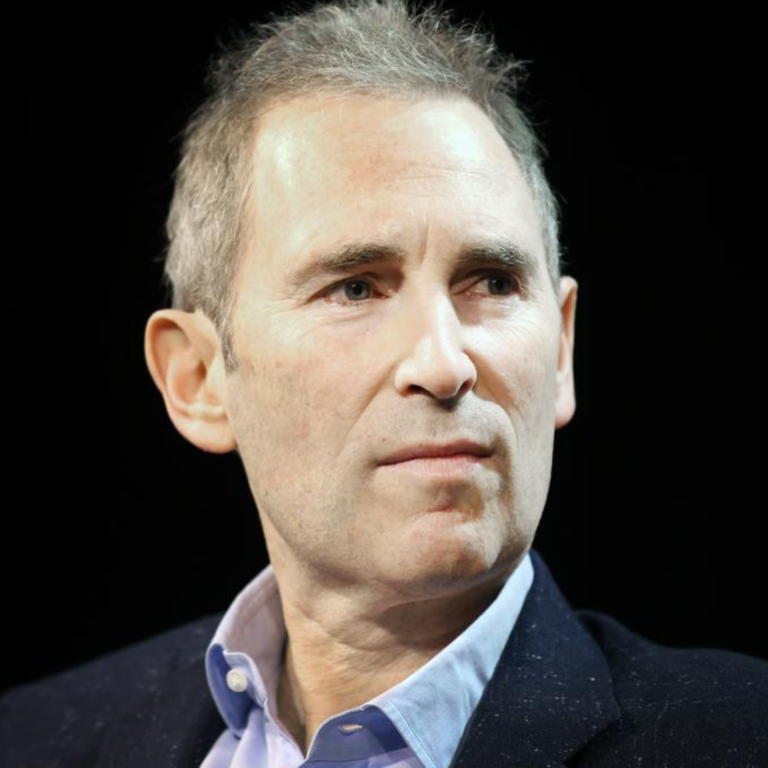 In what would be a new wave of layoffs, Amazon has revealed intentions to eliminate hundreds more positions in the Bay Area. This is a warning sign that the region’s tech industry layoffs may still be far from over.

Amazon stated in official WARN letters the business published issued to the State Office for Employment Development that it is considering more than 200 layoffs, with additional job cutbacks anticipated to top 100 in both Sunnyvale and San Francisco.

According to the WARN letters from January 18, Amazon has chosen to slash 261 employees in the Bay Area.According to notices issued by Amazon to the EDD, the tech giant is eliminating 104 employees at four sites in San Francisco and 157 jobs at six locations in Sunnyvale.

According to Amazon’s WARN letter, the job losses should begin on March 19, 2023.

In the warning, Amazon said, “Employee terminations as a result of this action are likely to be permanent.” “Neither a union nor another collective bargaining representation represents the affected employees.

Employees who have left Amazon and its affiliates are not permitted to hire someone else in their place based on seniority or any other criteria.

Since October 1, 2022, Amazon has disclosed a second substantial round of employment losses for the Bay Area.

Over the next three years, Hewlett-Packard intends to eliminate 4,000 to 6,000 positions

In a letter dated November 15, 2022, Amazon stated that it had already chosen to fire 263 workers from several Sunnyvale sites. On January 17 of this year, the prior employment losses were supposed to go into force.

The latest cuts also indicate that IT and biotech firms could be planning more layoffs.
A second round of layoffs was recently disclosed by biotech Zymergen and chipmaker Intel, who had already announced job cuts weeks earlier.

Google owner Alphabet informed staff that it has planned to decrease personnel by around 6% to reduce, fueling worries that tech layoffs might last for months or longer in 2023.

A decrease of 12,000 employees worldwide caused by Google’s downsizing may result in the loss of hundreds or thousands of jobs in the Bay Area. Amazon recently disclosed that it would eliminate 18,000 positions globally. Microsoft said that it would lay off 10,000 people globally. Over the next three years, Hewlett-Packard intends to eliminate 4,000 to 6,000 positions.

Some of the other well-known tech or biotech companies that have joined since October 1 were eliminated or revealed plans to cut jobs in the Bay Area, including Facebook app owner Meta Platforms, biotech firm Cepheid, Twitter, Salesforce, Cisco Systems, Doordash, Lyft, Oracle America, Juul Labs, Roku, and PayPal. Facebook’s owner has plans to eliminate 2,564 employees in the Bay Area.