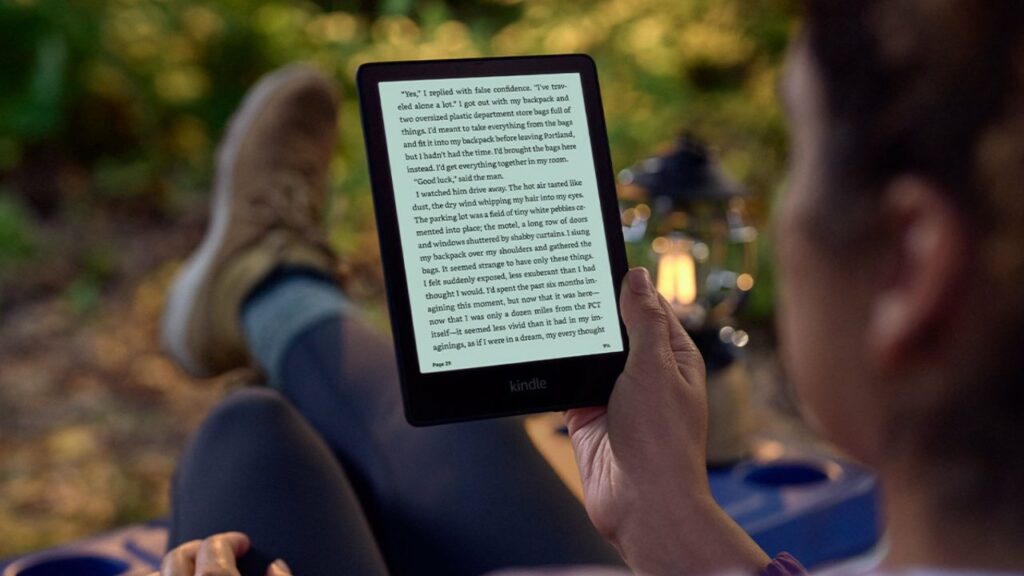 Courtesy of the comparison table that was provided, we can have a better sense of what to expect from the new addition to Amazon Canada, thanks to GoodEReader (via The Verge). Both Kindles include IPX8 water resistance and warm light that may be adjusted. There is an 8GB and 32GB Signature Edition Kindle Paperwhite. In addition, both devices include Wi-Fi and a row of 17 LEDs on their fronts (up from just four on the regular Kindle). 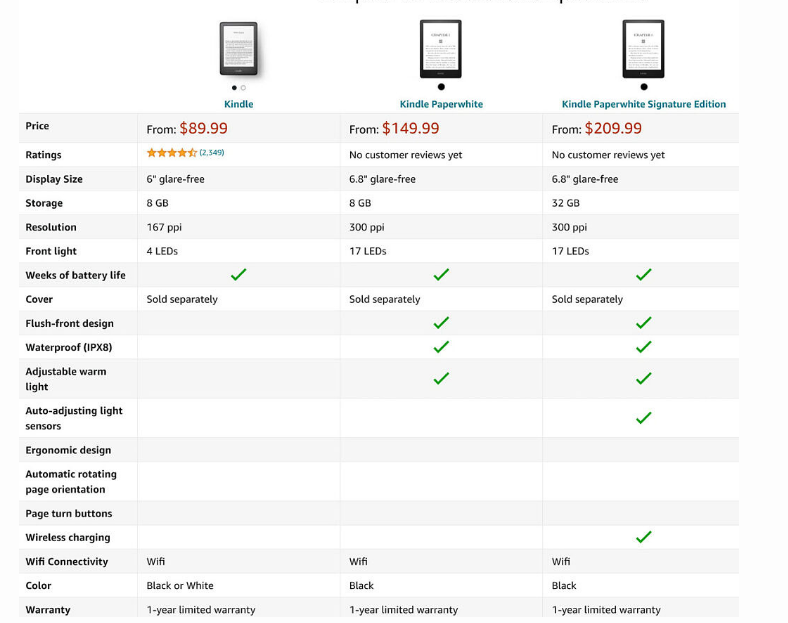 Many specifics are omitted as well, such as the sort of charging connector it has. Even the flagship Kindle Oasis, which debuted in 2011, has a tiny USB connector. For the people who don’t know Oasis is the pinnacle of Amazon’s e-reader products, and it’s also the nicest e-reader you can purchase period, given Amazon’s utter domination in the market. Since the second-generation Kindle Paperwhite was released in 2017, several of the Oasis’ distinctive characteristics have been encroached upon by the Kindle.

Amazon has only introduced one significant modification to the third-generation Oasis: the display may now be tinted yellow by adjusting the device’s color temperature. Similar to f.lux or the night mode on your phone, it reduces the amount of harsh blue light emitted for reading at night by using a warmer, yellower tone in its place.

A new Kindle interface was published last week as an upgrade for virtually every Kindle made since 2015. The news of the two new models follows the introduction of the new interface last week. This new user interface is probably pre-installed on the new Kindles when they are released. 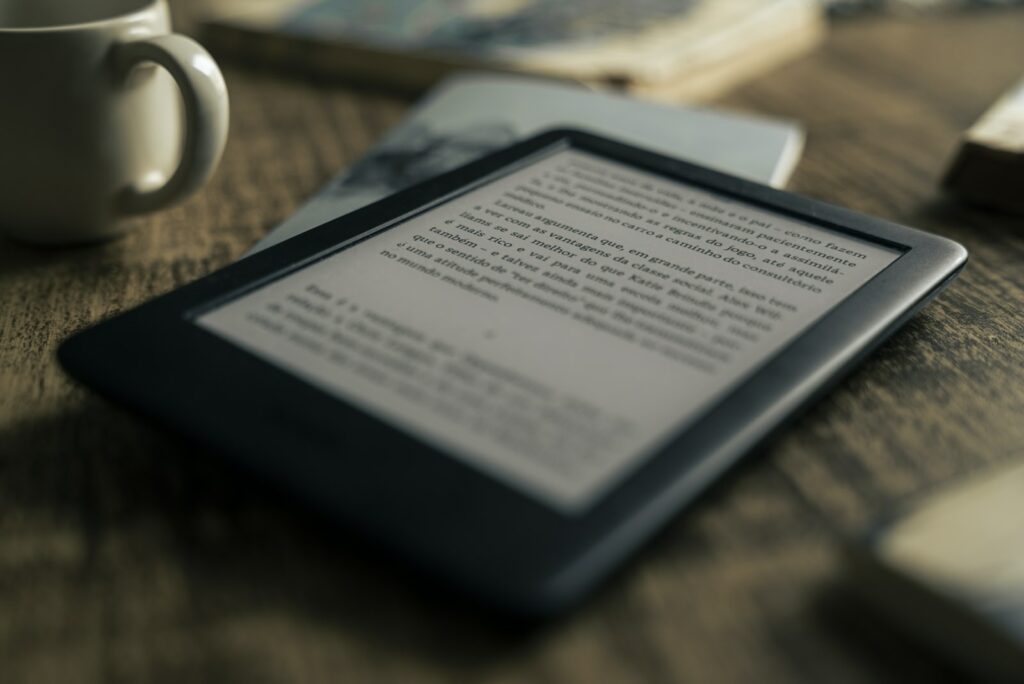 Amazon has yet to announce the two new e-readers, but it’s expected to do so soon, considering that the site was clearly getting ready for their debut in the meanwhile. According to Amazon’s own data, the most recent Kindle Paperwhite went on sale in November of last year. Both the Paperwhite and the Signature Edition of the Kindle appear to be priced at $149.99 and $209.99, respectively.

Over the last few weeks, Amazon has been rolling out a major redesign of the Kindle user interface. The home screen and library UI have a fresh look, and a new navigation bar has been added. Both new Kindles should ship with the most recent version of Kindle software already installed.