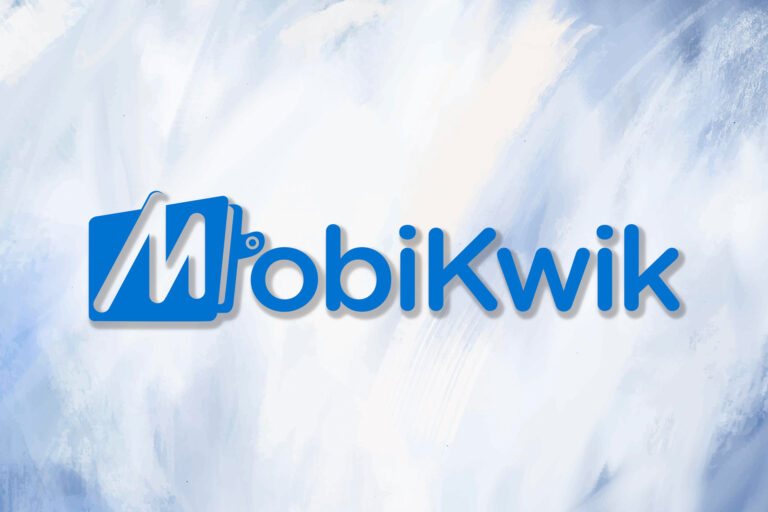 One MobiKwik Systems owned Digital payments platform MobiKwik, which has filed its draft red herring prospectus (DRHP), announced on Tuesday that the listing will provide a wide range of benefits to its employees through ESOPs. The company has set aside 4.5 million equity shares under its ESOP 2014 Scheme to create a pool of ESOPs for the benefit of eligible employees.

Employee stock ownership plans (ESOPs) offer employees with stock options that give them ownership in a company or startup. In a competitive talent market, MobiKwik has used ESOP Scheme as an added incentive to attract, engage, and reward outstanding employees.

Upasana Taku, Chairperson, Co-Founder, and COO of MobiKwik, remarked that the number of equity shares resulting from the full exercise of options issued represents 7% of the fully diluted outstanding shares. She also noted that, “This 7 percent compares to less than 2 percent holding for most other internet companies that are coming up for listing… Over the last decade, MobiKwik has grown on the strength of its employees to become a leading fintech player in India. As we cement our presence and leadership further, we wanted to acknowledge and reward our employees for their efforts.”

The Gurgaon-based startup, which employs approximately 470 individuals, filed its DRHP with the Securities and Exchange Board of India (SEBI) in July. In its draft paper, the company proposes to offer shares worth Rs 1,900 crore, of which Rs 1,500 crore is a fresh issue and the remaining Rs 400 crore is an offer for sale by existing shareholders.

MobiKwik, which was founded in 2009 by Bipin Preet Singh and his wife Upasana Taku, began as a digital wallet but has since transformed into a horizontal fintech ecosystem that offers solutions including credit, insurance, and gold loans, among others. The company was last valued at $700 million after raising $20 million (Rs 150 crore) from the Abu Dhabi Investment Authority (ADIA) in June of this year.

The most recent funding round concluded at a share value of Rs 895.80 per share, and the business promises that its employees enjoyed a 600 percent gain on average on their ESOPs. Furthermore, 118 current employees (almost one-fourth of the total employee base) have turned rupee millionaires, illustrating the company’s objective of promoting fair participation rather than concentrating just on the leadership team.

MobiKwik primarily competes with Paytm, another IPO-bound fintech major owned by One97 Communications. Vijay Shekhar Sharma-led company filed its draught red herring prospectus (DRHP) for a public offering earlier this year. The unicorn seeks to raise Rs 16,600 crores through the IPO. Its offering consists of an Rs 8,300 crore fresh issue and an Rs 8,300 crore offer for sale (OFS).