Apple researching if its devices can help detect depression

A report by the Wall Street Journal claims that tech giant Apple is currently researching whether its devices can help detect the symptoms of depression early. The company is reportedly working with scientists to see if the data collected by its gadgets, including typing behavior and sleep patterns, can be extrapolated to certain types of mental-health conditions or loss of cognitive function.

The Journal has published the report while citing internal documents at Apple, as well as interviews with people familiar with the issue. With this, the iPhone maker hopes to find a correlation between the early signs of depression and the data collected by its devices, such as the iPhone. Should results be in the affirmative, Apple could end up developing a feature or an app to warn users about their relative risk, and urge them to seek help.

The research is apparently being carried out in partnership with the University of California, Los Angeles (UCLA), and US biotechnology giant Biogen. The research with Biogen is focused primarily on cognitive decline, while the UCLA arm is dealing with stress, anxiety, and depression.

The UCLA study will make use of the Apple Watch, as well as the video camera, audio sensors, and keyboard of the iPhone, to collect data from users. This will include the way they speak, the frequency and speed of their walks, their breathing and heart rates, and their sleep patterns, among other things. Typing speed and the frequency of typos may also be taken into consideration. 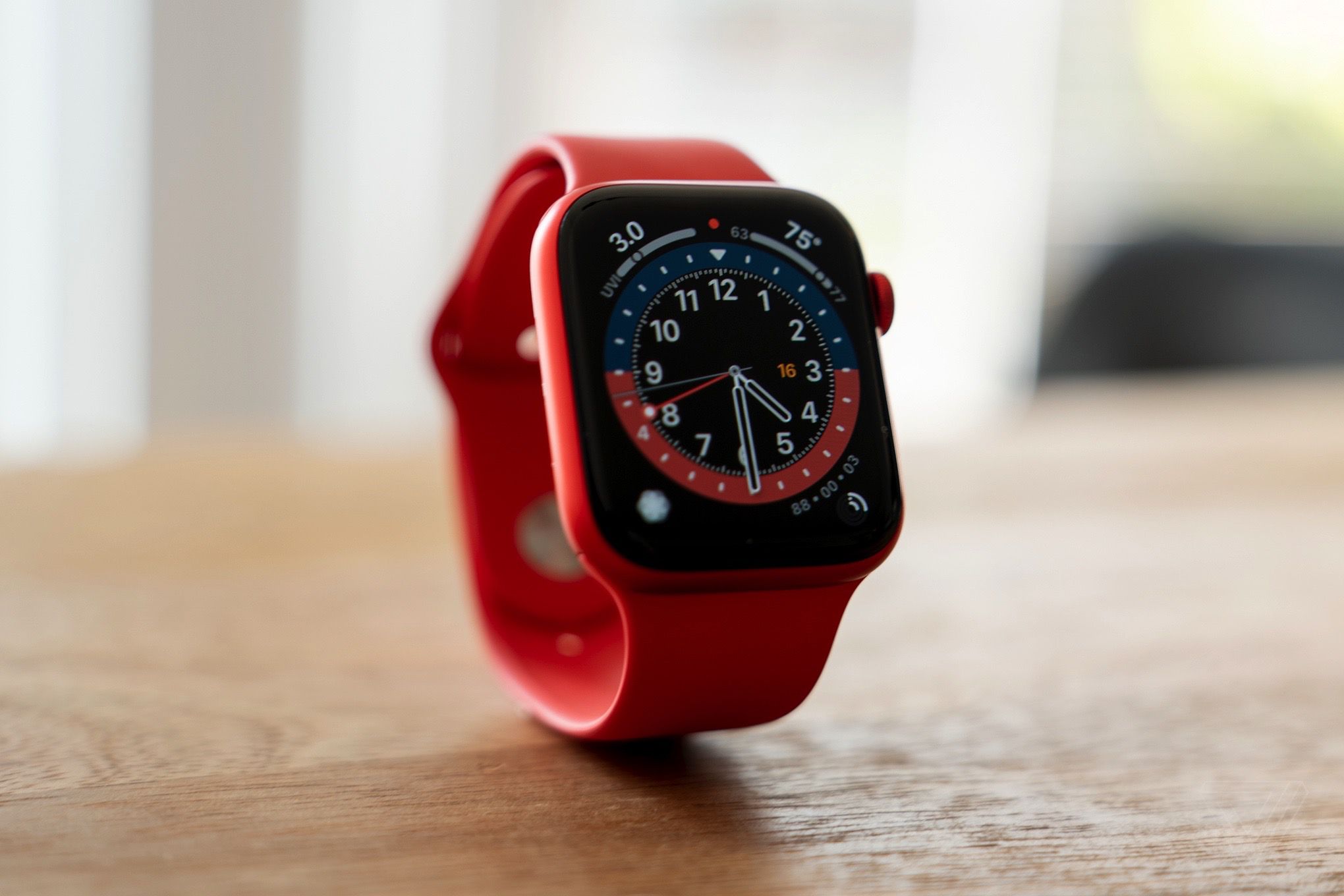 Questionnaires will also be sent to users, asking them to describe how they feel. Their hair samples will also be collected to measure their cortisol levels. The information will be used to gain insights into the emotions, concentration, state of mind, and energy levels of the users, as per the sources cited by The Journal. “Seabreeze” is the codename of the project.

Biogen, on the other hand, will use the iPhone and Apple Watch data to track cognitive function over time, and will compare the same against conventional cognitive assessment tests. The study will last around two years, with some 20,000 people being enrolled. The project has been codenamed “Pi,” and trials are said to have started Monday.

The company also apparently has a third, undisclosed collaboration with Duke University, which is focused on detecting signs of childhood autism. The research will use the iPhone’s camera to observe kids.

However, The Journal also says that since this is the first time that Apple’s devices are being used to study mental health, the matter raises ethical concerns due to the lack of professional supervision. Moreover, user privacy is also a question that needs to be answered, even though the report says that Apple’s algorithms won’t be sending user data to Apple servers.