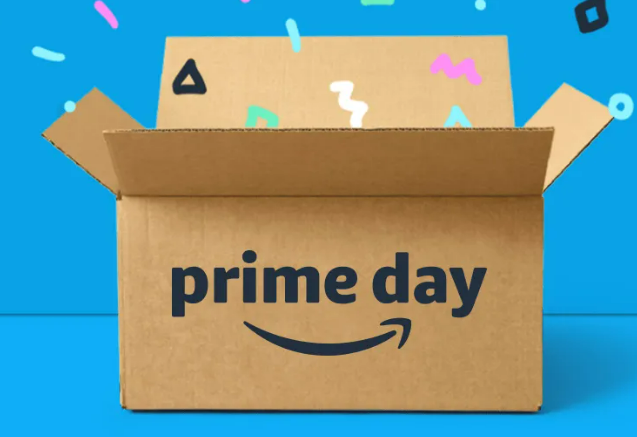 Are you prepared to experience Black Friday shopping in July?

Before Amazon turned 20 years old, the business launched Prime Day in 2015 to provide its Prime subscribers exclusive Black Friday-style bargains. On July 15, 2015, Amazon held the first Prime Day, a 24-hour sales extravaganza. An average of 398 things were ordered per second, totaling over 34 million. Only in 2019 did Prime Day expand to two days. Since then, other stores have joined in with their own sales occasions that are comparable to Prime Day, like Target’s Deal Days.

On Prime Day, is everything discounted?

The cost of many products will be reduced, however not all will be. As in prior years, discounts will be offered on the majority of Amazon products, including tablets, e-readers, Fire TV streaming devices, and Echo speakers. Uncertain about where to begin? The most recent details on Prime Day offers are available from our Reviewed colleagues.

How much will Amazon Prime cost in 2022?

The monthly plan is perfect for people who don’t want to commit long-term or who only want to use Amazon Prime occasionally, such as over the summer or around the holidays. A better choice if you want to be able to order whenever you want and take advantage of the daily lightning and special deals and discounts that appear is to lock in for the entire year, which saves you $40.88 total. You can use this link to receive the first month free so you can familiarise yourself with the advantages before deciding.