Amazon, Reliance to compete for IPL telecast rights for a record Rs 50,000 crore

Ecommerce giant Amazon and oil-to-retail conglomerate Reliance Industries have stretched their competition beyond the retail industry and into the OTT sector. The retail behemoths will compete for the telecast & streaming rights to one of the most cherished sporting events: India’s premier cricket league, aka IPL. 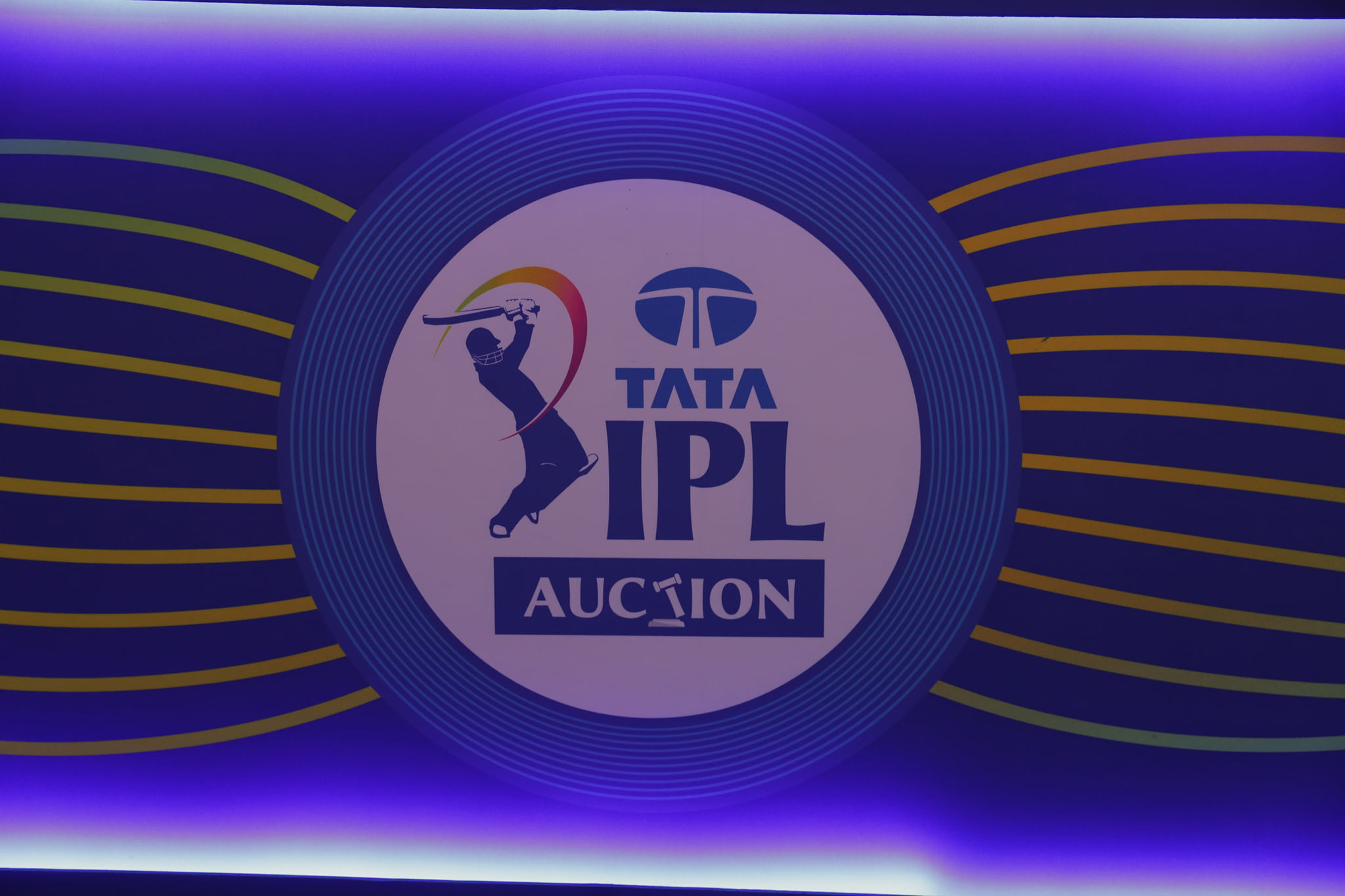 According to Reuters, both Amazon and Reliance Industries are likely to compete with Disney India and Sony India for exclusive five-year TV and digital broadcast rights to the two-month series of cricket matches, at a cost of up to Rs 50,000 crore (~$6.7 billion). It is worth mentioning that, while Reliance already has the Network18 group of channels (Colors, MTV India, ETV) on TV and JioTV in the OTT realm, if Amazon wins, it will reportedly collaborate with Sony on TV and stream on Prime Video in the OTT space.

Reliance is also in discussions with overseas investors about raising up to $1.6 billion for its Viacom18 broadcasting joint venture. It just acquired the broadcast rights to the “Spanish La Liga” and launched a sports channel. Amazon, on the other hand, has begun live broadcasting cricket matches, beginning with a match between the Indian and New Zealand Women’s Cricket Teams in February 2022.

Furthermore, the Board of Control for Cricket in India (BCCI) would reportedly offer OTT streaming and TV rights separately in order to ensure maximum revenue. Currently, Disney-owned Star India, one of the major IPL broadcasters, and Sony+Zee have spent Rs 16,348 crore for digital as well as television rights until 2022. Sony India had the television broadcast rights to the IPL till 2017. Later, Star Network managed to win the bid until the 2022 edition. With the OTT explosion, Disney+Hotstar was allotted OTT streaming rights for the period of 2015 to 2022. Their contracts are all set to end in 2022.

The title sponsorship rights for IPL 2020 and IPL 2021 were owned by Dream11 and Vivo, respectively, and the title sponsorship rights for IPL 2022-23 were bought by Tata Group for Rs 439.8 crore. During the first half of the 2021 season, the league’s matches garnered 350 million viewers. During the first quarter of the 2020 IPL season, Disney+ Hotstar received around 10 million new customers.

With the world becoming increasingly digital post-Covid, winning the rights to the Super Bowl-equivalent Indian Premier League (IPL) will be a cherry on the cake for whoever secures the telecast & streaming rights. Both Amazon and Reliance already have a legal war stirring up over the holdings of Future Group, another major Indian retailer.