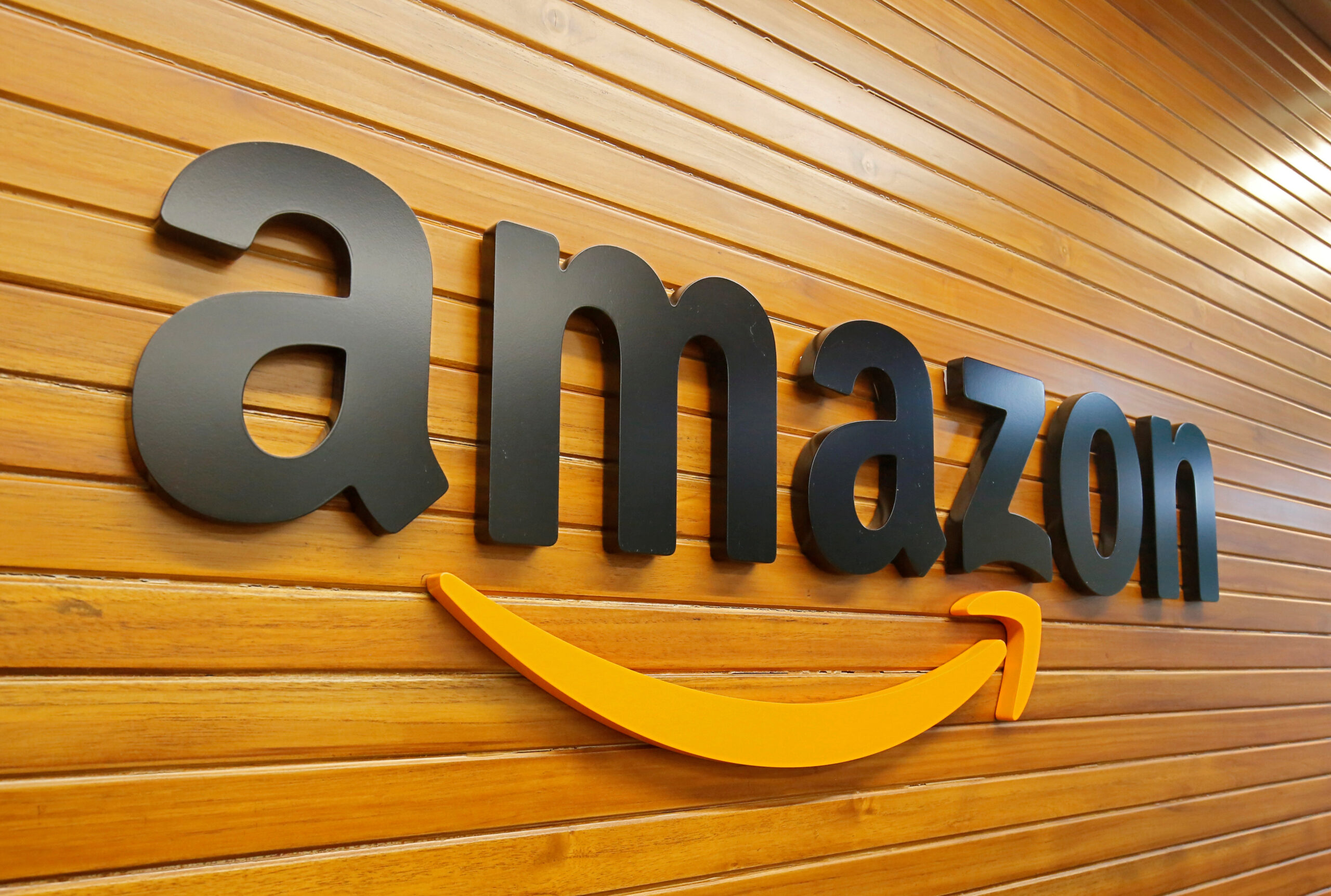 Catamaran, the investment office of Infosys co-founder NR Narayana Murthy, and Jeff Bezos-led Amazon officially confirmed the proposed acquisition in a joint statement on Wednesday, subject to regulatory approval. The valuation at which Amazon is acquiring out Catamaran’s stake in Prione is undisclosed, and the firms declined to comment, citing the matter as “confidential.”

Amazon India and Catamaran said in a joint statement, “Prione Business Services Pvt. Ltd, the joint venture between Amazon and Catamaran, will be acquired by Amazon subject to requisite regulatory approvals. On 9 August, the partners had announced their decision to not continue the JV beyond the end of its current term of May 2022. Amazon will buy Catamaran’s shareholding in Prione in compliance with applicable laws, including all assets and liabilities.”

If the Competition Commission of India (CCI) approves the acquisition, Amazon will be the sole owner of Prione. The joint venture’s operations will continue under the direction of the current management. Furthermore, following regulatory clearances, the board of directors of Prione (and its 100 percent subsidiary Cloudtail) will take steps to close the transaction in accordance with applicable laws. However, once Amazon has total ownership, Cloudtail will no longer operate as a seller on the marketplace under India’s existing guidelines.

Interestingly, Amazon is the minority shareholder, in this case, holding only 24 percent of Prione. While it previously held a 49 percent ownership in the company, it decreased its holding in accordance with the draft e-commerce guidelines. In 2018, the Government of India enforced stricter regulations on e-commerce marketplaces with foreign investors. It mandated them to not sell products from their group firms on their platforms, and as a result, Prione Business Services, which owns Cloudtail, one of the platform’s major sellers, was incorporated.

Not only Amazon, but many other e-commerce companies adapted joint ventures models, such as the aforementioned Prione, which formed a joint venture with Catamaran. It allowed Amazon to dodge the “not selling the products of group firms” restriction, which was later made more difficult by the latest draft e-commerce rules. Amazon also owns the seller Appario Retail as part of a joint venture with the Patni Group. The draft e-commerce rules propose for the removal of related parties and associated businesses listed as vendors on platforms, among other measures, to prevent Amazon and others from building monopolistic environments.

Amazon’s announcement comes at a time when India is aiming to tighten e-commerce policies in response to concerns from trade bodies about alleged anti-competitive practices.