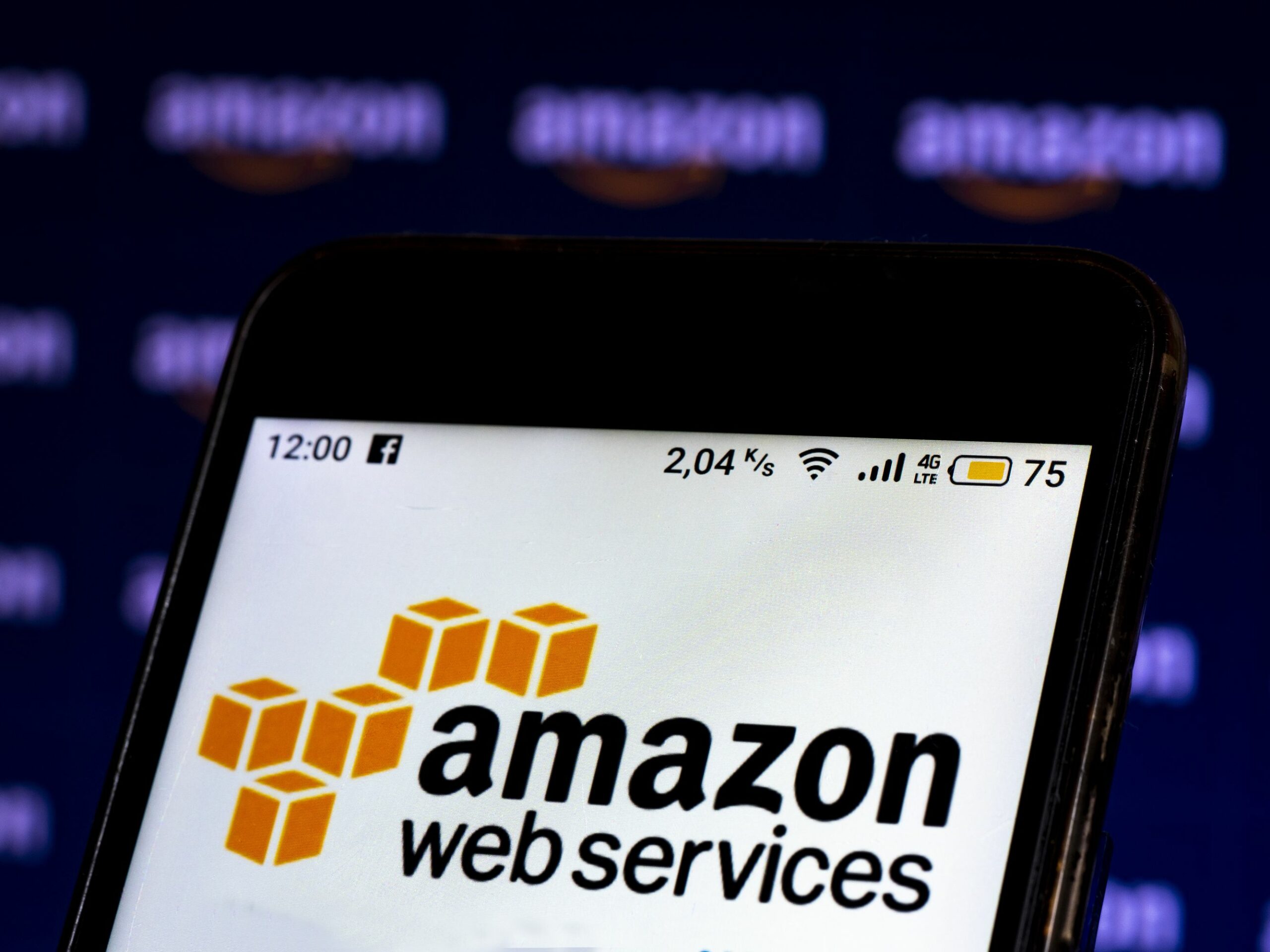 Problems with some Amazon Web Services cloud servers are causing substantial portions of the internet to load slowly or fail. Because Amazon’s vast network of data centers powers many of the items you interact with online, including this website, any malfunction has tremendous consequences, as we’ve seen in prior AWS outages. Around 10:45 a.m. ET, people began to notice issues.

There have been complaints of Disney Plus streaming disruptions as well as downtime for games such as PUBG, League of Legends, and Valorant. We’ve also observed some issues with accessing Amazon.com and other Amazon products such as the Alexa AI assistant, Kindle ebooks, Amazon Music, Chime, and Ring security cameras. The list of services with rises in their outage reports on DownDetector includes practically every well-known name: Tinder, Roku, Coinbase, both Cash App and Venmo, and so on.

There have been several reports from network administrators throughout the world of issues connecting to Amazon’s instances and the AWS Management Console, which controls their access to the servers. Amazon’s official status page has been updated with confirmation notifications about the outage.

8:49 a.m. PDT In the US-EAST-1 area, we are seeing increased error rates for EC2 APIs. We have found the underlying reason and are actively working toward recovery.

It seems that the troubles are limited to the US East 1 AWS region based in Virginia, thus customers elsewhere may not experience as many problems, and even if you are, it may manifest as slightly delayed loading while the network reroutes your requests someplace else. When contacted for comment, Amazon linked to updates on its status page, which show the business is “actively working toward recovery.”