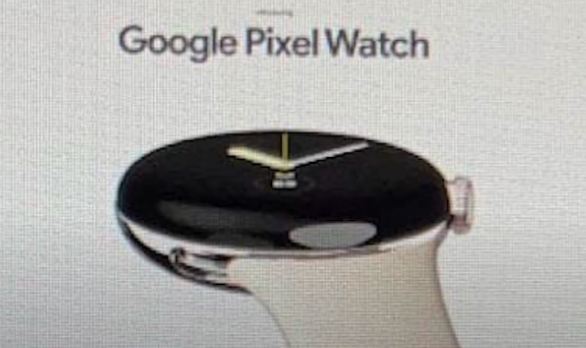 We already know that Google is developing its first wristwatch, codenamed “Rohan.” According to the story, the wristwatch, called the Pixel Watch, will be released in 2022. However, Google has yet to confirm this.  Insider source from last week says, the Google wristwatch would run the most recent version of Wear OS. It is also expected to sport a circular display with no bezels.

The most recent development has delivered some fresh marketing photos of the Google Pixel wristwatch, confirming that it would be dubbed the Pixel Watch. It also displays the future Google wristwatch in all its splendor ahead of its release. 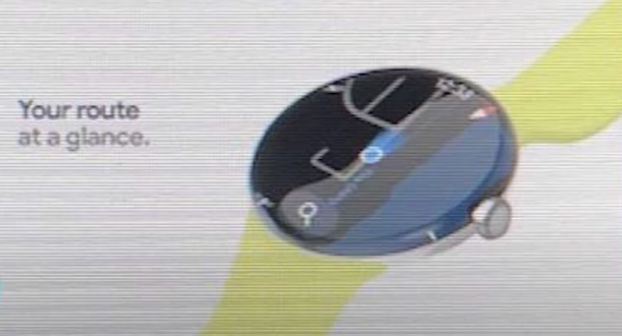 For those who are unaware, the wristwatch was rumored to be released this year at the same time as the Pixel 6 series smartphones. The debut has been pushed back to Q1 2022 due to a chip shortage.

According to marketing photos, the Google Pixel wristwatch would have a circular display and a crown button on the right edge. The watch is expected to integrate Google Maps and display call alerts.

We anticipate that the watch will also allow you to participate in the calls. Furthermore, the Pixel Watch may include a microphone on the left side of the device. Other details, such as battery capacity, display size, and onboard sensors, are yet unclear.

However, we anticipate that the Google Pixel Watch will also have heart-rate monitoring, a SpO2 sensor, sleep tracking, and other features. For the time being, we only know that Google’s first wristwatch will be unveiled next year.

The actual launch date or timeframe, however, has yet to be published. We also don’t know whether Google intends to launch the wearable in the Indian market.

In terms of rivalry, the watch is expected to compete with the Apple Watch and the Samsung Smartwatch. It is also worth noting that Facebook is gearing ready to release its first-ever watch, which is expected to have camera sensors and might be a stiff opponent for the Google wristwatch.