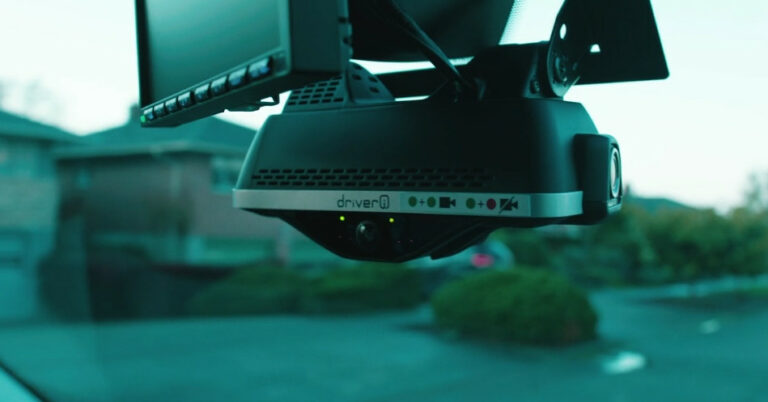 Amazon is using AI cameras to record footage from its vehicles

Amazon is using Netradyne AI cameras to record footage from its Amazon-branded trucks. According to Amazon, the technology will prevent accidents and safeguard the goods. Privacy advocates have criticized the cameras as intrusive and creepy. The company says the cameras are meant to keep drivers and communities safe and not invade any privacy. Amazon says they have conducted a comprehensive data privacy assessment.

As per the reports, something unique has happened. The Amazon company decided and also has begun placing cameras on its vehicles in the United Kingdom. However, Privacy advocates are not happy with the new Initiative. Privacy advocates have expressed alarm about the activity, calling it “extreme”. Amazon will deploy a pair of cameras to record footage from inside trucks and out on the road.

Amazon is putting or installing AI-powered cameras in additional delivery vans, which privacy experts call creepy, obtrusive, and excessive. Drivers in the United Kingdom are monitored by cameras, which provide aural alarms if they speed or break suddenly and grade them depending on their behavior.

Amazon vans in the United Kingdom are equipped with two cameras, one facing the driver and the other facing the road. Big Brother Watch has requested that the installations cease.

Although cameras facing externally were potentially useful the GMB union claimed they were a major distraction. They are designed to identify risky behavior like hard braking, excessive speed, and driver distraction. Workers were subjected to “excessive, intrusive, and terrifying surveillance,” according to Big Brother Watch, which should be halted.

The technology stated that the technology is to ensure the safety of the drivers as well as the passengers. They also claimed that the sole purpose is for monitoring and it has no bearing on the driving safety.

Amazon has limited access to internal camera footage. There is no live stream, and the cameras do not record sound. They say it is a violation of the county’s privacy and rights of the employees and that the targeted observation can result in distraction while driving and can lead to depression.

According to Amazon, when the technology was introduced in the United States, there was a 48 percent decrease in accidents. Driving without a seatbelt was reduced by 60 percent, while inattentive driving was reduced by 75 percent.

An Amazon representative said, “our sole purpose for introducing this technology is to keep drivers and communities safe.” We conducted a comprehensive data privacy assessment for compliance with existing laws.” The amazon drivers are seen to be complaining a lot over the past year about the camera installment being a breach of trust and privacy violation, and they seem to quit after their complaints were ignored.