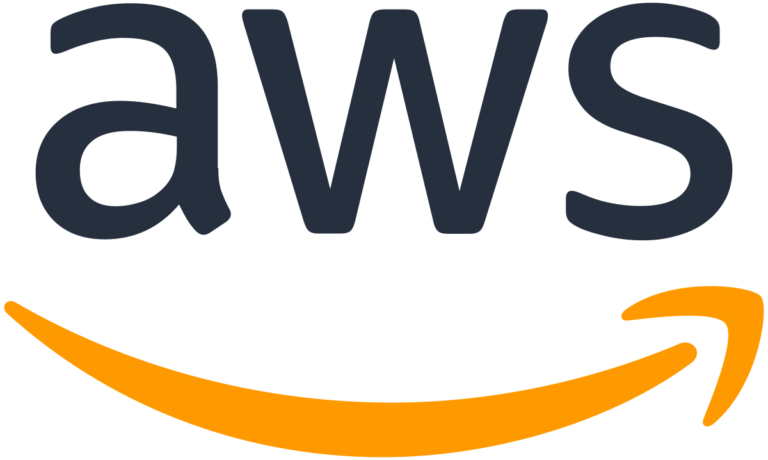 The second quarter earnings for most of the tech biggies are in, and a certain online retail giant is no different. Amazon Inc. has reported revenues of $113.1 million during Q2, which is up 27% from last year. However, investors are not too happy with the figures, as they had hoped for nearly two billion more, resulting in a moderate decrease in shares. But it seems like their wishes were thwarted, thanks to the resurrection of offline shopping post the pandemic. At the same time, though, Amazon Web Services made everyone rather happy, as it grew 37% year-on-year, which, some claim, was all thanks to the new execs.Guardia

Jassy to the Rescue?

AWS recorded some $14.8 billion in net sales, and the common belief doing the rounds as of now is that it is the only good thing that came of Andy Jassy stepping in as Amazon’s new CEO after Jeff Bezos stepped down. The new growth has been greater than what Amazon as a whole saw this time around, and has also outpaced the 29% year-on-year growth from last year.

Why is Jassy finally getting a breather if he stepped up to the CEO post after the second quarter, you ask? It’s because prior to his promotion, he had been heading AWS, and so, he might as well be the reason the sector saw a happy growth. AWS has long been known to be one of the major pillars of Amazon’s success, and now, it seems that despite the sluggish growth in the past months due to the pandemic, the division is now back to “re-accelerating,” in Jassy’s own words.

Amazon Needs to Buck Up

However, this doesn’t cut the fact Amazon as a whole has failed to come up to investors’ expectations, and that the growth this year is much smaller as compared to last year’s 40%, which was mostly thanks to the pandemic and the associated lockdowns. Moreover, what further rubs it in is the fact that Amazon’s contemporaries like Facebook and Google have thoroughly outperformed themselves this quarter, and have, quite literally, smashed expected figures.

CFO Brian Olsavsky has attributed this slower growth to the lifting of restrictions, resulting in people going out more. He further adds that Jassy is fully in action, and has “hit the ground running,” and can be expected to bring forth his “unique brand of positive attitude and optimism.” But one still wonders about whether or not there will be any solid changes in administration now that the reins of the company have been transferred.