Amazon Web Services, abbreviated as AWS is an on-demand cloud computing subsidiary of Amazon. AWS has recently been reported to invest a hefty amount of USD 2.77 Billion (INR 20,761 Crore) to set up three AWS Data Centres in Hyderabad, Telangana.

According to Telangana Information Technology department and K.T. Rama Rao, Industries Minister of Telangana, Amazon Web Services will build out three Availability Zones in the city of Hyderabad. This operation is speculated to initiate as early as 2022 which will consist of several data centres in different locations within the same city.

Digitisation in India is currently on a hike because of the COVID-19 Pandemic followed lockdown in India; everyone is buying smartphones and using online services for every small need to avoid physical contact as much as possible. Considering this push and the strict norms imposed by the government of India, localisation is on the rise and India is encouraged to switch to local to minimise import from foreign land which will help in the economic up-rise of the country post-pandemic.

As per analytics, Cloud computing is given a lot of attention which has created sudden demand in the market and this opportunity has been recognised by Amazon Web Services. AWS is aiming to provide efficient cloud computing services in India as the surge of digitisation continues.

However, Hyderabad in Telangana is not the first Indian state to get AWS data centres, Mumbai fills the first position and the upcoming data centres will be Amazon’s 11th region in all of Asia. Mumbai facility of Data centres was opened back in 2016 and the next project in Hyderabad is aimed to initiate in 2022.

There is a clear demand for cloud computing in the Indian market and other technology giants like Microsoft and Oracle have also expanded their operations in India to benefit from this wave of digitisation.

Call it a coincidence that Oracle has also opened its second data centre in Hyderabad, India which was inaugurated in June this year. 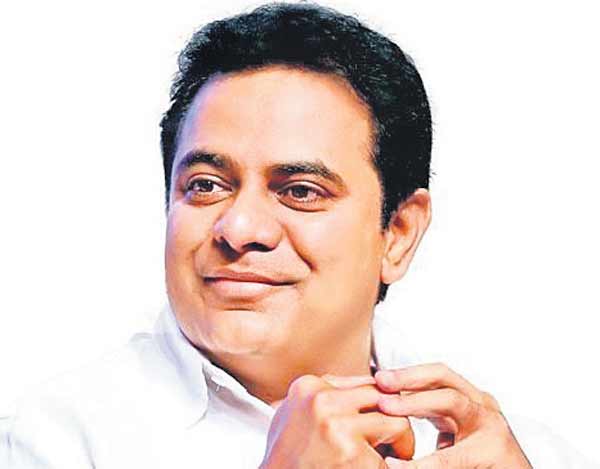 Industries minister of Telangana, K.T. Rama Rao mentions in a statement that this investment made by AWS in Telangana will be the state’s largest FDI (Foreign Direct investment) and will further act as a strong anchor to attract other technology giants to invest in the state.

Peter DeSantis is the Senior Vice-president of Global Infrastructure in Amazon Web Services and he says that businesses in India are embracing the cloud computing technology which will bring them value by reducing costs, enabling rapid innovations and increasing the agility of the digital age. This technology will meet the needs of customers in India and abroad.

This investment of USD 2.77 Billion will position Telangana as a preferred destination for other technology giants to set-up more data centres in the future, added K.T. Rama Rao.