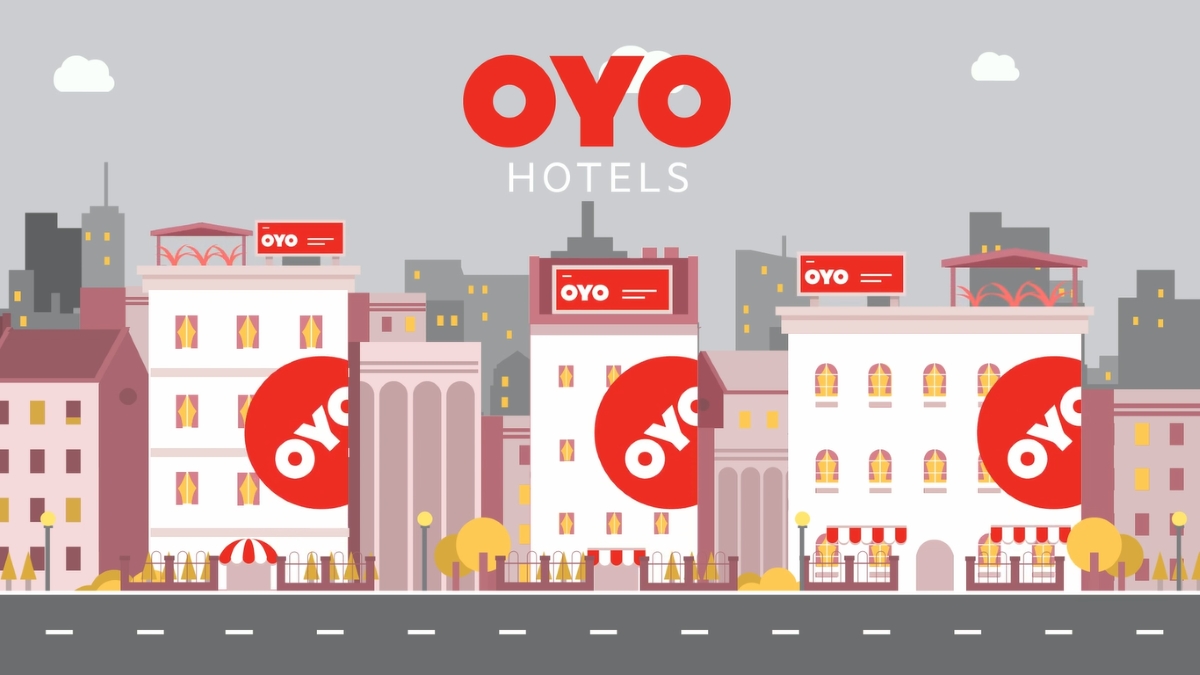 OYO Rooms stand for On-Your-Own Rooms, a Gurugram-based Indian hospitality chain which was founded back in 2013 by Ritesh Agarwal. This chain of hotels, homestays and other living facilities initially started off by offering affordable budget accommodations but has grown to expand globally in countries like Japan, Sri Lanka, Indonesia, Mexico, UAE, Malaysia, The United States of America and many more. The franchise currently has thousands of hotels and vacation homes including millions of rooms available for budget stays.

Tofler, a business intelligence firm accessed document reports filed with the Registrar of Companies where it was clearly mentioned that Oravel Stays was allotted 28,31,957 shares that it invested in OYO Hotels and homes, on November 5, 2020.

In addition, the report also said that these cumulative preference shares were compulsorily convertible as a part of Series G which were then allotted at a premium rate of Rs.2, 140.50 per share of Rs. 100 face value.

As we all are well aware of the COVID-19 situation in India, the hospitality industry has suffered the most and this led to parent Oravel Stays to infuse some funds into the India-operations of OYO Rooms to fulfil their requirement of money to kick-start their operations and lift up the stagnant graph pointer and global shared services under the name of Oyo Hotels and Homes Private Limited.

Oravel Stays Private Limited received funding worth USD 807 million earlier this year in March from two of its existing investors, RA Hospitality- an investment entity and SVF India Holdings as a part of its on-going funding round worth USD 1.5 Billion. 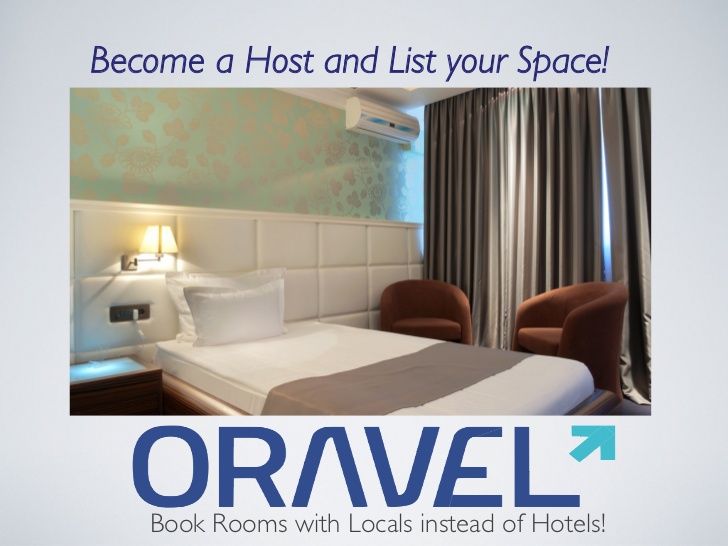 However, the post-lockdown scenario in India, as Rohit Kapoor, CEO, OYO India said, is returning back to normal with travellers turning their heads towards Hill stations, beaches and other segregated locations, away from the crowd. The company has witnessed people opting for such locations and other leisure spots in India over the past few weeks after COVID-19 followed lockdown in India was lifted.

Earlier in September, OYO also launched its ‘One-Stop solution’ for all travel-related queries and assistance on OYO mobile app which includes the need of the hour- COVID-19 testing with government’s ICMR approved and licensed pathology labs which include a partnership with Dr Lal Path Labs, 1mg Technologies, Indus Health Plus, SLR Diagnostics and many other licensed labs.

OYO Rooms are getting back on track with their business assuring their customers about the safety measures taken by them during this crisis.

Travelling is a necessity but safety is a priority at the moment! Stay Safe.