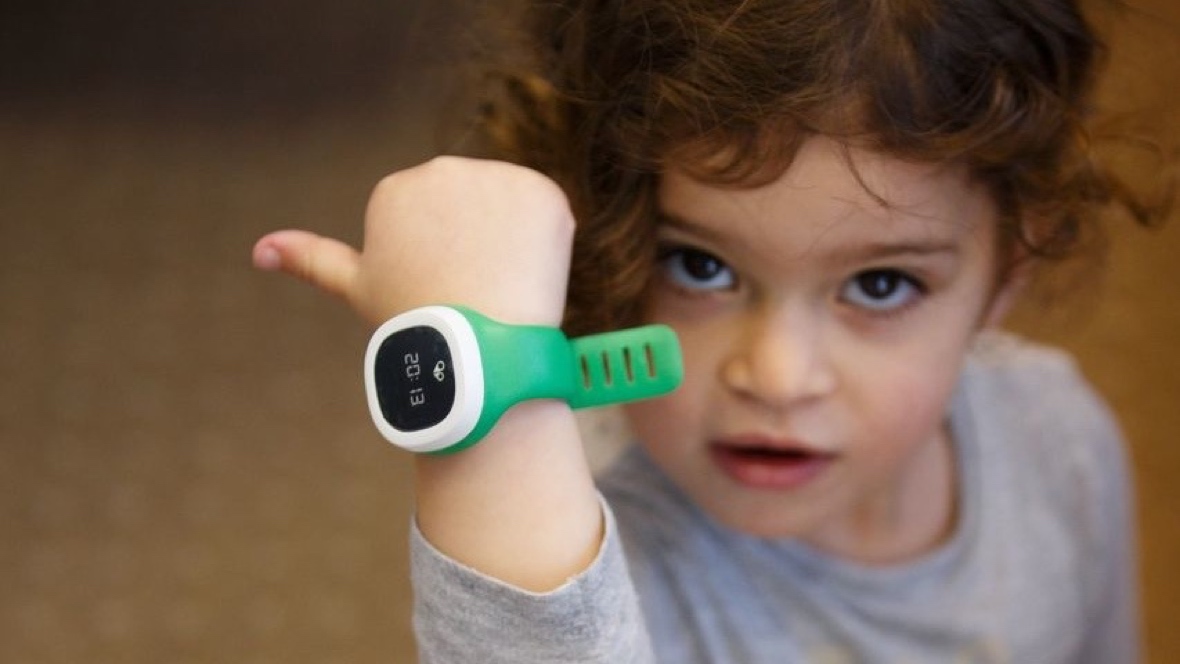 Amazon, the e-commerce giant is one of the biggest companies in the world. The company has transcended from just being into e-commerce to being into the nits and bits of the technology sector. Amazon.com Inc., is a company that manufactures several products, while some work and others don’t. This does not stop the company from innovating new products and come up with newer ideas to serve the community and generate revenue for itself at the same time.

Having said that, back in 2019, Amazon was considering to create Alexa-powered wearable devices for children but looking at the heavy criticism that it faced from privacy advocates, the company decided to stand still on the project. As mentioned in multiple reports, Amazon’s home and surveillance systems have drawn some major criticisms in the past. Although, these criticisms were totally valid, the company’s USP for selling them was understandable as well.

Amazon’s children-focused wearable device is codenamed “Seeker”. The product will be GPS-equipped and targeted towards children between the age of 4 to 12. Reports suggest that this new wearable could be used in more than one way and children can wear it as a wristband, a keychain, or a clip, according to documents reviewed by Bloomberg Quint.

Amazon’s Seeker wearable will be voice-activated and powered by Alexa and is said to reportedly provide access to Amazon’s children-focused content, as mentioned in a report by Live Mint. Parents can communicate, locate and monitor their kids through that device, and with the target consumers being 4-12 years old, Amazon can really generate a potential revenue stream through this device.

However, there are parents who don’t think of it as a good idea because exposing their kids to technology at this age could harm them in more than one way. This is one aspect of what parents could be thinking. The other set of parents are those who require such a device to monitor their small children and be aware of their well-being at all times.

Let’s say, your child is playing in the park with other kids and strolls down the park to a location where the mother or father can’t see the child. What then? Amazon’s wearable device could also probably work as a tracker to track down the location of the child. Parents rush to seek their child using Amazon’s wearable technology and voila! Kid found!

Furthermore, Amazon is in close partnership with Disney, and its wearable codenamed “Magic Band” is scheduled to arrive this year, according to the documents reviewed. So, Amazon is actually serious about the use of such products and the market can expect “Seeker” and “Magic Band” in the coming months of 2021 or at the beginning of 2022.