Amazon’s ban on phones in warehouse scrapped until further notice 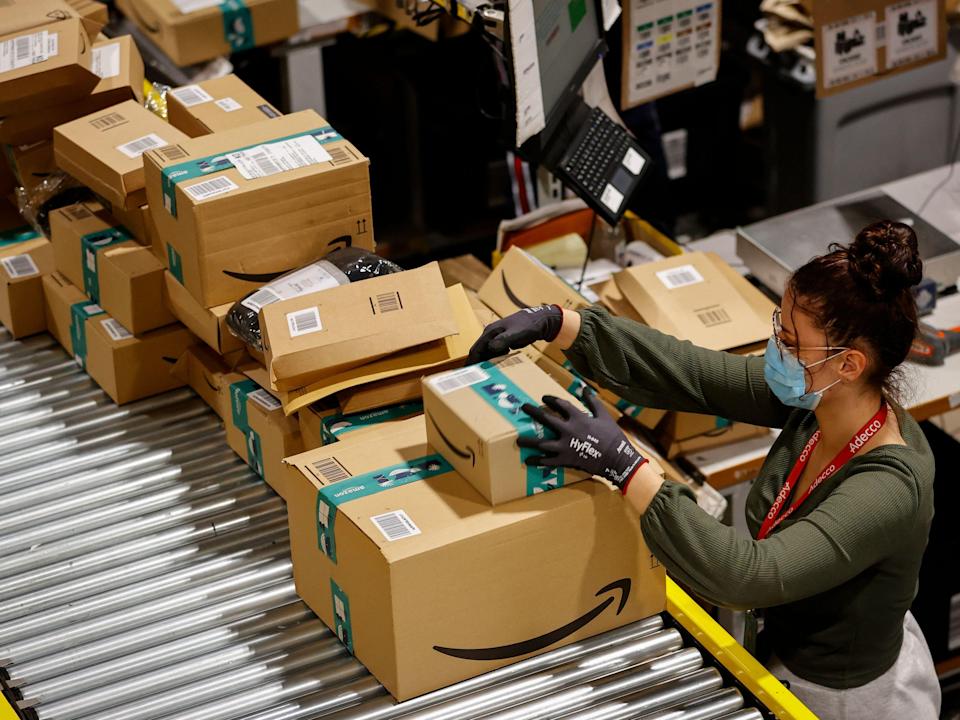 Amazon is one of the world’s biggest e-commerce companies and the brand value of Jeff Bezos’ empire is at the top of the world. Why is that? Well, according to researches, the company has taken strict measures in the past to ensure productivity and maximum efficiency in the workplace. Now, there have also been instances where warehouse workers have officially filed a complaint, stating that they have to pee in bottles to save break time and that the company would cut costs for even the most humanly impossible jobs. According to these workers, Amazon is the world’s worst company to work at, and several actions have been taken to literally force Amazon to consider and save its reputation. Some actions have helped while other attempts have gone in vain.

Anyhow, the point is that the company is known to take measures that will increase the productivity and efficiency of work at the workplace and following this ideology, Amazon had also recently banned smartphones within the premises of its warehouse. So, warehouse workers are not allowed to carry their cell phones inside the warehouse, while they are at work.

According to recent reports, Amazon has told its workers on December 17th that they could keep their phones handy with them, even inside the warehouse “until further notice”, and we may know the reason for this generosity.

Amazon has not clarified anything on the reason as to why it revoked its own decision but it comes after a recent tornado storm that struck a warehouse n Illinois, killing six individuals. Also, following the surge in COVID-19 cases, warehouse employees have themselves demanded to have their phones with them at all times in case of safety alerts and emergency situations.

As mentioned in a report by Engadget, companies are 100 percent allowed to ban phones in the workplace to improve the safety of their business and to prevent staff from leaking any sensitive information. Also, it will increase productivity and efficiency in the workplace but it will most certainly compromise worker safety and private communication with family members during any type of emergency or crisis.

Amazon is already facing a bad reputation for being literally ‘heartless’ with its warehouse employees where they have no option but to pee in plastic bottles during working hours, otherwise, their pay would be cut. These incidents have got significant pushback from the public, critics and even the warehouse workers and other Amazon employees and the company is starting to improve on these situations. What do you think?