YouTube TV welcomes back ESPN, ABC and more following a deal with Disney 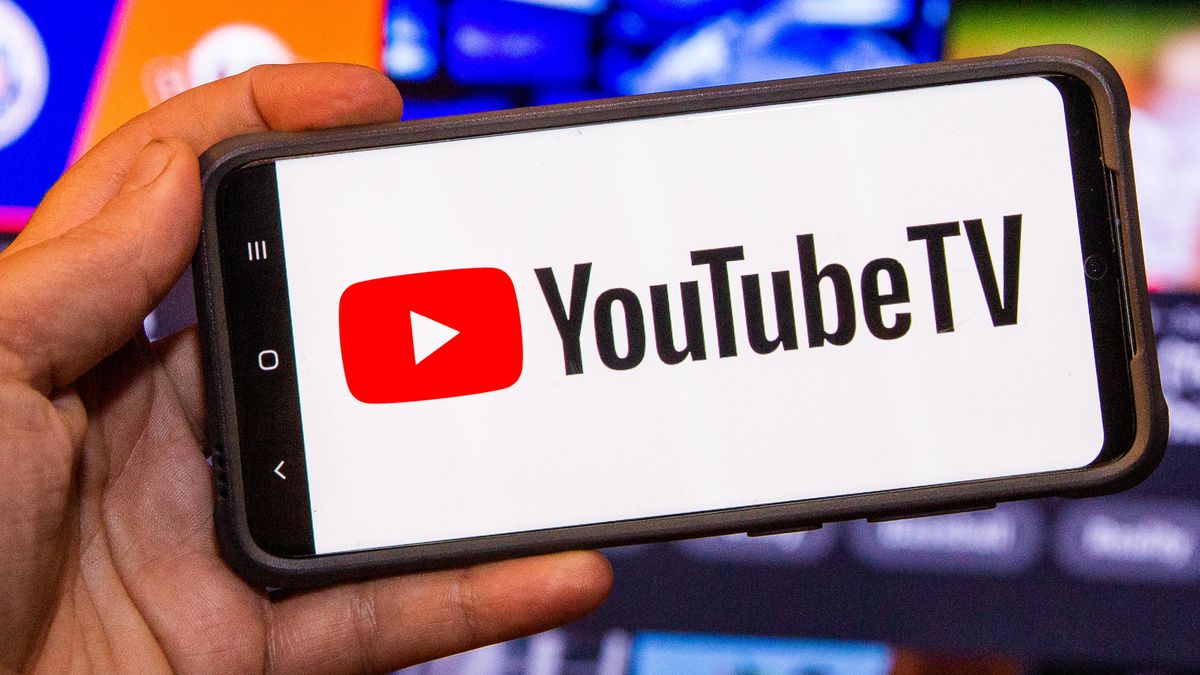 There is a new agreement signed between two of the most popular companies in the world- Disney and YouTube, which ends a brief but major dispute between the technology giants. A while ago, Disney banned ESPN, ABC and some other Disney affiliated channels from being available on YouTube TV. This was a major highlight of those days that even affected a lot of users who had paid for a YouTube TV subscription, only to view content on these channels. Then, even YouTube TV was new, so it was a blow to Google’s business as well but according to recent reports, Disney and YouTube have successfully struck a deal where YouTube TV restores channels like FX, ESPC, ABC and more.

Disney channels on YouTube’s streaming service are back and this time, they are going to stick around for much longer, I hope. As mentioned in a report by Engadget, YouTube TV’s base subscription plans will soon go back to USD 65 per month and following the ruckus that was created during the ban, the company promised to compensate some of it with those users that were affected. Thus, an additional USD 15 percent discount can be anticipated for those users.

The issue that led to a major dispute between Disney and YouTube TV was about channels carriage fees, and as these companies failed to comply with each other’s terms, it led to Disney withdrawing its channels from YouTube’s premium TV service. These channels disappeared from YouTube TV on December 18th and soon, they will be back.

According to sources, this is not the only time that YouTube has failed to reach terms about carriage fees. Early on, it was NBCUniversal and Sinclair that has faced this issue with YouTube. So, where do you think is the problem?

Anyhow, at this point, YouTube knows the value of viewership to sustain in the overly competitive markets. Where do you think would YouTube TV premium service be, without popular and on-demand channels? It would never have survived. Thus, having realized that the viewership, at this point, is much more important than a few extra bucks, YouTube must have agreed to terms with Disney about the possible rate hikes.

Disney recordings, FX, ESPN and more are already being restored slowly, thanks to the deal of compliance reached by Disney and YouTube. All of the user’s recordings that were previously stored in their library will restore in due time, as mentioned in a Tweet by YouTube TV.