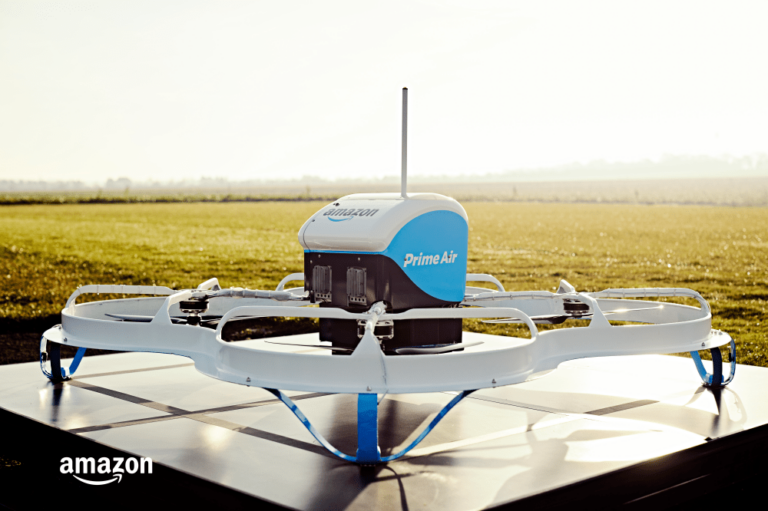 Amazon.com Inc. has reassigned employees from its drone research and development center in Paris to new projects, signaling yet another setback in the company’s delivery plans.

According to employment profiles on LinkedIn, the dozen-strong team, which formerly focused on drone navigation, was reallocated to other responsibilities in Amazon starting in September 2020, mostly focusing on Covid-testing software.

“Prime Air continues to make great strides toward our vision of customer orders in 30 minutes or less by drone,” said an Amazon spokesperson. “We recognize the only solution worth launching is one that is safe and we continue to partner closely with regulators in that mission.”

In a 2013 interview, Amazon CEO Jeff Bezos revealed Amazon’s plans to deliver packages via drone. The company went on to create research and development centers in the United States and Europe, and in 2016, it completed its first successful delivery test as part of a pilot near Cambridge, England.

However, Amazon has consistently missed its own dates for launching a drone delivery service, including a projection in mid-2019 that Amazon’s latest drone model would start making deliveries to consumers in months.

According to a recent Wired report, more than 100 members of the U.K. Prime Air team were recently laid off, with others reassigned.

The Prime Air development facility in Clichy, near Paris, debuted in May 2017 at the tech giant’s regional headquarters. “A major investment to boost Amazon’s research and development in France,” Amazon said about the opening.

The goal of the local R&D hub was to create traffic management software for autonomous drones in order to “enable safe low-altitude drone operations, providing airspace access and geofencing, real-time identification and separation of airborne traffic, and flight planning, including contingency management and severe weather avoidance.”

In 2012, France was one of the first countries to regulate commercial drone use. According to LinkedIn, at least eight members of the drone team are now working on covid testing software.

Amazon has been performing large employee screenings using its own testing systems and diagnostics laboratories, enlisting the help of a global network of employees.

In the United States, Amazon received regulatory approval from the Federal Aviation Administration in 2020, allowing for possible commercial deliveries as part of a pilot program. In 2019, the business revealed a new electric drone type.