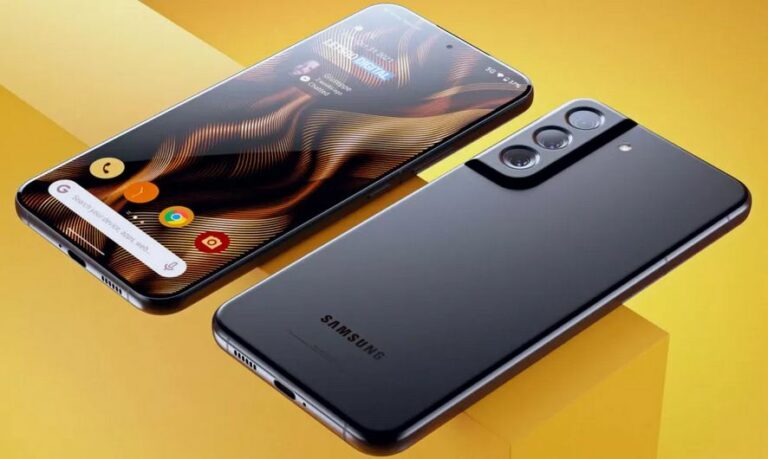 Granted, a report from TheGalox_ suggests that the S22 Plus and S22 Ultra will include 256GB of basic storage, making the price increases more bearable. However, in a world where the iPhone 13 and Pixel 6 provide attractive experiences at affordable prices, one has to question what Samsung is thinking if these allegations are true.

Maybe a $50 increase on base and plus at maximum, bigger model could see up to a $100 increase.

Keep in mind, Plus and Ultra are expected to have 256gb of base storage pic.twitter.com/kwHs4u21mH

A $50-$100 price increase across the board is unlikely to appease customers who prefer to buy the phones altogether. We think the Galaxy S21 series was considerably more reasonably priced, much more so than the Galaxy S20 series in 2020. However, with the chip scarcity causing issues everywhere, producing cellphones is likely to be more expensive than ever.

So far, the Ultra edition of the Galaxy S22 looks to be the most exciting of the three variants. A recent leak shows the Galaxy S phone with the most Note-like design ever, replete with a S Pen slot.

We expect slight changes to the cameras, with the S22/S22 Plus getting a 50MP primary sensor and the Ultra getting a 108MP sensor with a new detail mode. The Galaxy S22 family is expected to be revealed and released in February, with Samsung releasing the Galaxy S21 FE in January.