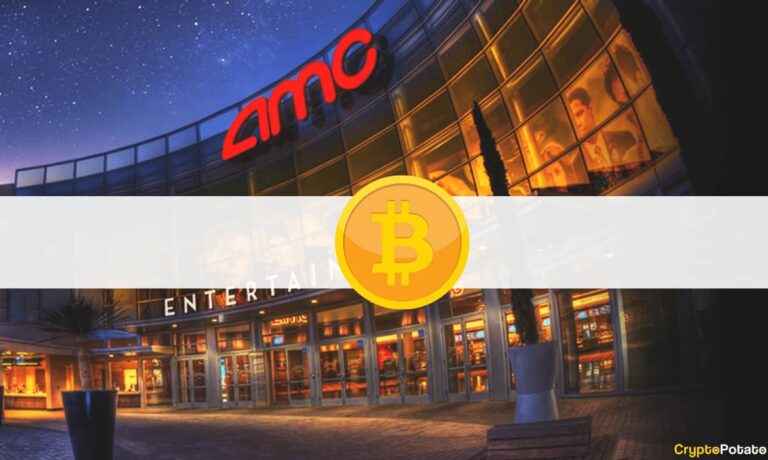 If there was any question that private investors are a formidable new force on Wall Street, AMC Entertainment (AMC) CEO Adam Aron may have just put the doubters to rest.

During the company’s results call on Monday, Aron made it plain that he regards retail investors as critical to the movie theatre chain’s success through his choice of words — and outright flattery.

It’s hardly unexpected, considering that AMC — which had to close all of its theatres during the pandemic’s peak last year — has benefited greatly from the meme stock craze, in which retail investors pour billions of dollars into frequently ailing businesses.

For the three months ending in June, the firm reported a deficit, although it was less than analysts predicted, and revenue exceeded expectations.

“In a nutshell, AMC smashed it in Q2,” Aron remarked on the conference, using the jargon of the Reddit audience. Aron later mentioned that AMC has adopted some of the “wonderful ideas” that private investors have “showered” on it, such as screening professional sporting events and concerts.

He responded to around a dozen queries from individual investors.

“Can you guys make the AMC mascot officially a gorilla?” Aaron inquired, echoing Reddit investors’ habit of referring to one another as “apes.” “Would AMC ever consider bringing back drive-in theatres?” Ryan wondered.

Aron, on the other hand, only fielded questions from one analyst, down from roughly six a year earlier, citing time limitations as the reason for the shortening.

The stock rose nearly 9% in premarket trading on Monday. Following the event, AMC’s newest stockholders gushed over Aron’s performance on social media sites like Reddit. “The earnings call was a rout for Silverback Adam. If you’re “in it to win it,” you should pay attention to it “On Twitter, one observer wrote.

What this indicates is that individual investors are important, and businesses are embracing them for a reason.

AMC said that before the end of the year, it will begin rolling out technology that would allow moviegoers in the United States to pay for their tickets and snacks in bitcoin.

It’s also buying up American theatres and wants to establish a dozen new ones this year in the US, Europe, and the Middle East, wagering that after the pandemic passes, people will return to the movies.

“There is nothing as wonderful as viewing brilliant pictures on a big silver screen,” Aron remarked on the call, “therefore we firmly think that ours is a bright future.”