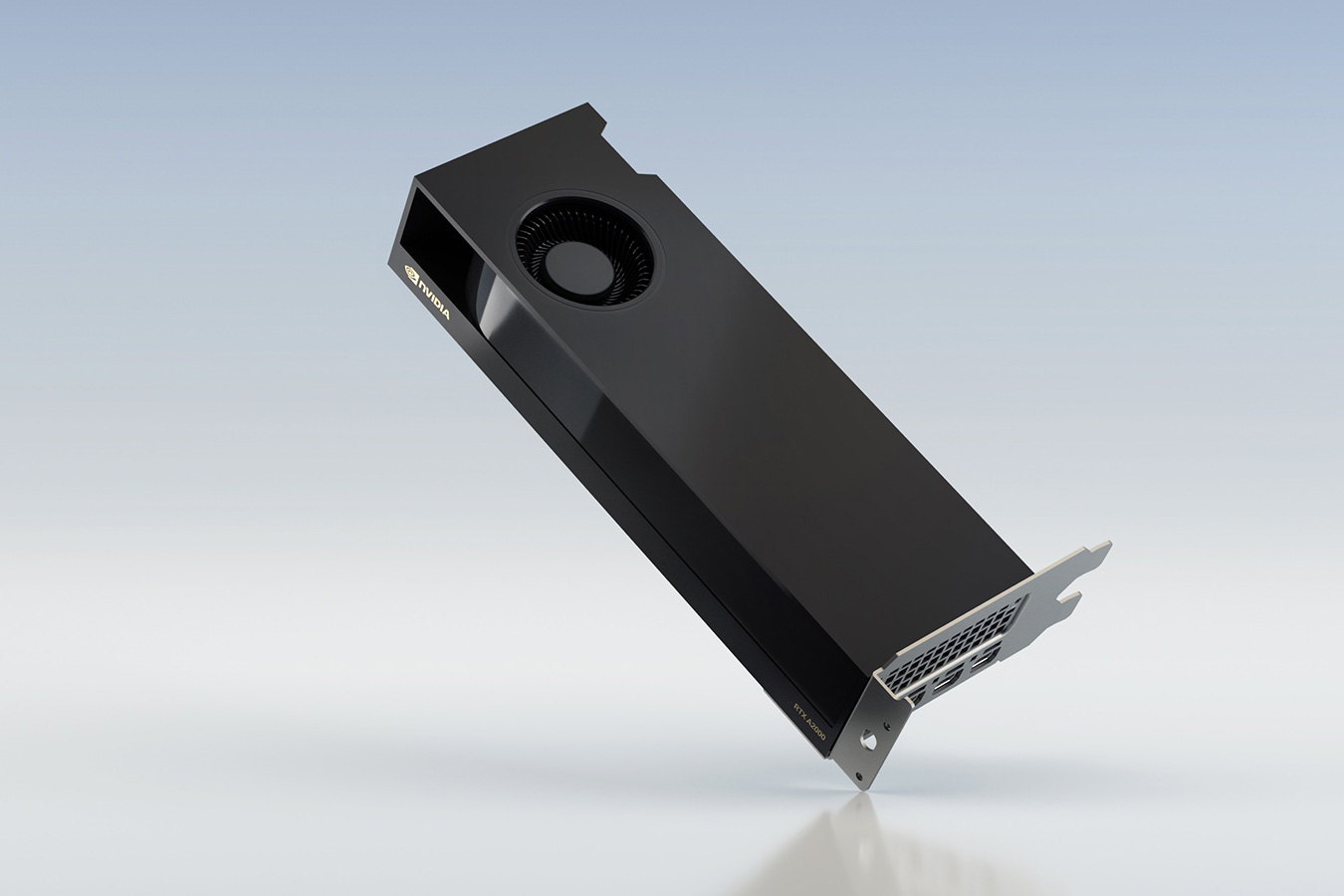 For professional workstations, Nvidia has unveiled its new RTX A2000 GPU. In terms of size, it is Nvidia’s smallest Ampere-based GPU to date. A2000 cards are meant for professionals who wish to use ray tracing and Nvidia’s AI capabilities. The RTX A2000 is the newest of Nvidia’s A-series GPUs, which have been around for some years. 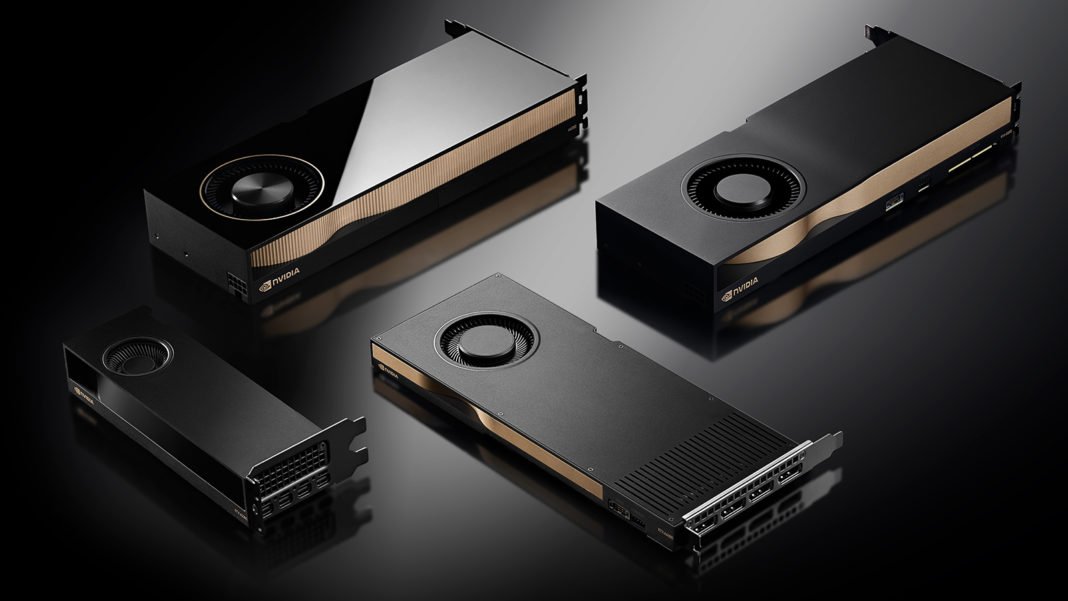 Additionally, it is extremely energy-efficient, using only 70 watts. With its Ampere architecture, Nvidia’s RTX A2000 graphics card is meant to enhance performance in 3D modeling and rendering applications like Blender, Autodesk 3ds Max, and more. For AI tools, it has third-generation tensor cores and second-generation RT cores. It also supports PCIe 4.

With a single fan and four DisplayPort 1.4 connections on the rear, it’s perfect for workplaces with numerous displays. Because it comes in a physical factor that fits into workstations of various sizes, Nvidia is marketing the RTX A2000 towards remote workers. Size-wise, it’s the same size as a tiny RTX 3060. According to its overall dimensions, the RTX A2000 is less than half as large as the RTX 3090. 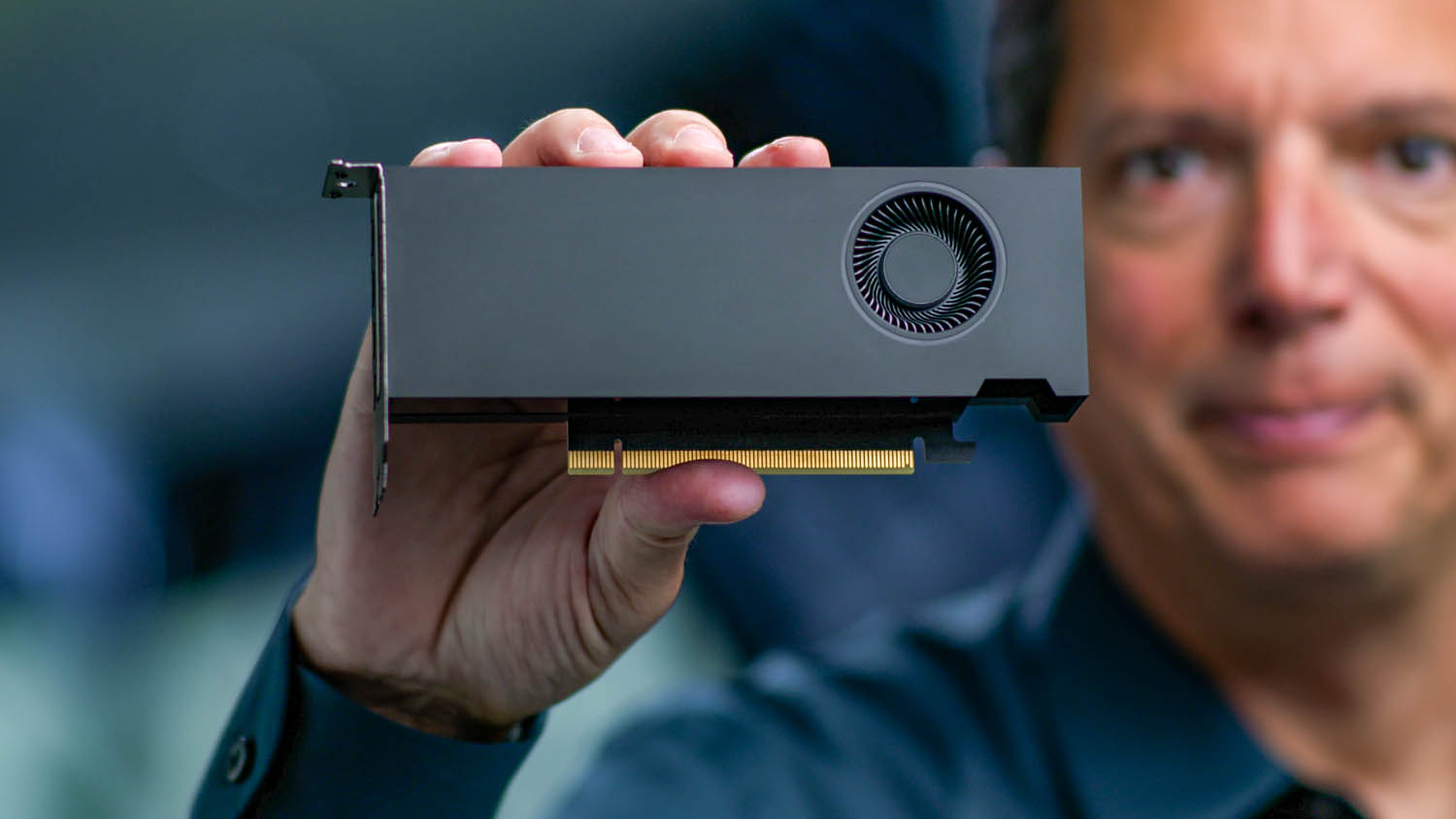 In collaboration with Asus, Dell, HP, Lenovo, and others, Nvidia is striving to make the RTX A2000 available in workstations. This card is expected to be available through Nvidia partners in October for approximately $450.

Nvidia’s newly launched RTX A2000 GPU is quite a powerful beast in its own way. Also, the GPU is quite comparable to other flagship Nvidia GPUs like RTX 3050 as well. So, for a person with a strict budget and looking for the best all-rounder GPU, then this RTX A2000 GPU can be a great fit for them for their gaming build. We cover lots of stuff related to technology and more, stay tuned with us on TechStory to get more such updates in the future.