By the end of the year, AMC Entertainment chairman Adam Aron said the chain will be technologically ready to take Bitcoin payments for movie tickets and snacks purchased online in the United States. 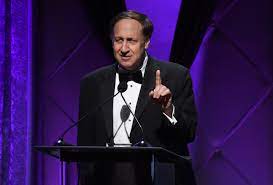 Aron also mentioned that the restaurant will begin taking Apple Pay and Google Pay in a meaty, newsy, and rather a strange webcast.

Many of the company’s large new crop of retail investors, whom Aron has enthusiastically welcomed, are thrilled about Bitcoin, according to Aron. 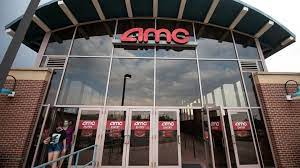 He discovered about crypto while serving on the board of Centricus Acquisition Corp, a SPAC (special purpose acquisition company) founded by one of his “closest European friends” of over 20 years, Manfredi Lefebvre d’Ovidio, chairman of Silversea Cruises. Arqit, which Aron described as “on the cutting edge of quantum cryptography and blockchain technology,” was acquired by Centric.

Yesterday afternoon, AMC released its second-quarter financial results, which were better than expected. With hundreds of investors on the line, Aron rattled off a litany of new initiatives, some of which seemed like a wish list or an attempt to demonstrate to chat-room investors that he’s on the same page, as the Bitcoin gambit.

Aron fielded a slew of questions from the retail crowd, including whether the company will invest in drive-ins, consumer products, and film production.

He used that last question to reminisce about AMC’s production partnership with Regal, Open Road, and its Oscar victory for Spotlight, before moving on to why the firm needs to sell more stock and fund cash for huge projects.

Wall Street chatrooms like Reddit and others have bought in, boosting the price, and Aron owes them a huge debt.

At the business’s annual meeting earlier this month, he bowed to shareholder pressure and said the company would not seek authorization to sell more shares. On the call, he fielded over a dozen questions from them, with only one from a Wall Street analyst at the end.

If You find the article informative then do share it with your friends and family!