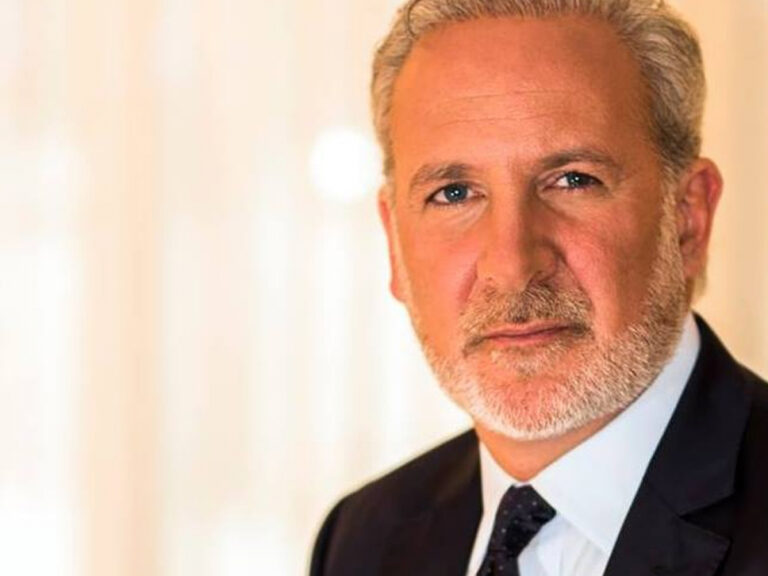 Peter Schiff bashes Bitcoin even though Gold goes down

Gold is old now. I don’t see any point in investing in the so-called asset when there has been no growth in the last decade. Recently the price crashed, and it went below $1,700 per ounce. Before this, the price of the same was above $1,800, and the markets tumbled overnight due to the so-called “thin trading conditions”. And even during this time, Peter took it up to himself to bash BTC. Obviously, when gold crashes, it’s the market, but Bitcoin crashes its trash. The fact that Peter Schiff bashes Bitcoin no matter what shows his denial.

Even though the Gold price recovers, it doesn’t mean that I like the so-called asset. Okay, tell me why someone will invest in Gold? The probable answer will be because it’s risk-free and beats inflation, preserving the value of money. But does it really? In the last decade, the price of Gold has peaked and is stagnant. It hasn’t beaten inflation and had actually decreased in value if you factor that in. Just take a look at the chart I am attaching below:

The chart clearly shows that the price of Gold back in 2012 and now is nearly the same. And if you factor in the inflation of 9 years, then it has decreased in value. On the other hand, Bitcoin’s value was in pennies back then, and now it’s worth over $45,000. So, if someone says you buy gold and not Bitcoin, show them this chart.

Peter Schiff and his anti-Bitcoin theories

I feel sorry for people who feel the need to rally against Bitcoin every time something goes wrong in their own investment. Bitcoin is for everyone, and it’s here to bring financial freedom to everyone. The recent tweet by Peter, “Bitcoin rising as gold falls doesn’t mean [it has] replaced gold as an inflation hedge,”  shows that he feels the need to defend gold even though no one care.

There are many notable personalties that own gold and prefer it over Bitcoin, like Ray Dalio. But these people acknowledge that Bitcoin is an asset and is here to stay. They, in fact, own a small portion too. But investors who feel the need to bash Bitcoin no matter it goes up or down are no good.

What are your thoughts on the fact that Peter Schiff bashes Bitcoin no matter what? And do you prefer Gold over Bitcoin? Let us know in the comments below. Also, if you found our content informative, do like and share it with your friends.