AMD expected to play a value battle against NVIDIA’s RTX 3060 AMD is on the brink of expanding its Radeon RX 6000 series with Radeon RX 6600 XT and Radeon RX 6600 coming at 349 USD and 299 USD respectively, according to a report by Neowin.net 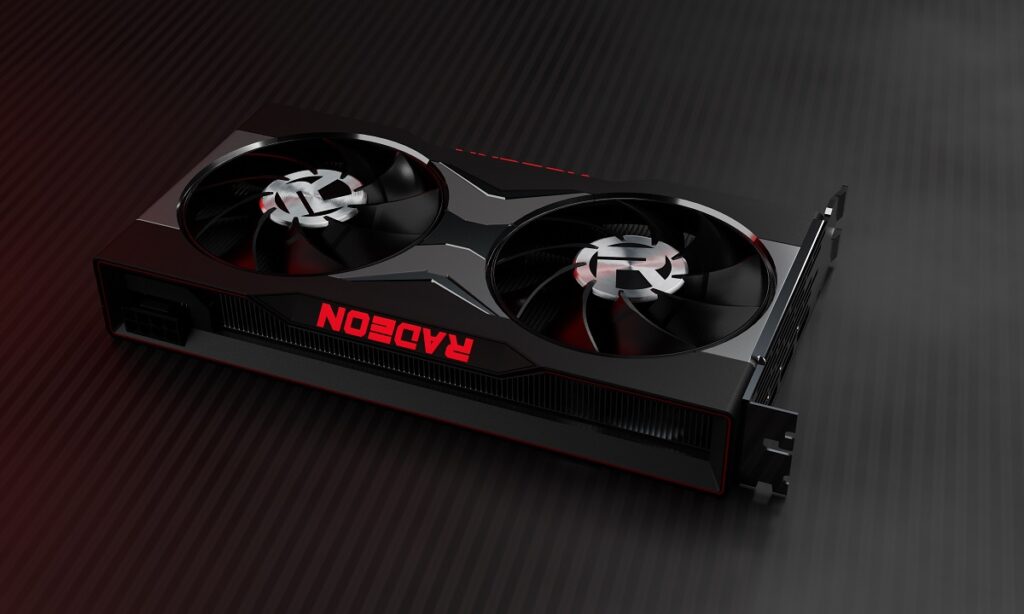 AMD is on the brink of expanding its Radeon RX 6000 series. The new editions, the Radeon RX 6600 XT and Radeon RX 6600 have been subject to multiple rumors and leaks on the internet for the past several weeks. One of the reasons for its popularity among leaks and rumors as to its leaked price.

Neowin.net is claiming to know the prices of AMD Navi 23 desktop gaming cards citing their own sources. According to the report, RX 6600 XT would cost 349 USD while RX 6600 would be 50 USD cheaper. The MSRPs according to the report, are a month old. This is important to know to keep in mind because both AMD and NVIDIA have repeatedly changed MSRPs prior to launch on multiple occasions.

In addition, the site confirms the most important specifications of the two models. The RX 6600 XT has a full Navi 23 GPU with 32 CUs (2048 stream processors). It will be supplied with 8 GB GDDR6 memory with access to the 128-bit bus. According to the report, the non XT model has 1792 stream processors and it has the same memory configuration as the XT model.

AMD is rumored to announce its Radeon RX 6600 series on July 30th with the product launch expected on August 11th.
Although AMD cards are not as competitive in Ray tracing compared to Nvidia cards, the price of the RX 6600 XT seems justified by better raster performance than the 329 USD GeForce RTX 3060 graphics card from NVIDIA, the site alleges. But only time will tell that as none of the cards launched in recent years barely sells under their MSRP. Quite the contrary they sell for way more than the MSRP, one reason being illegal cryptocurrency mining and another being delays in supply of silicon due to the pandemic.