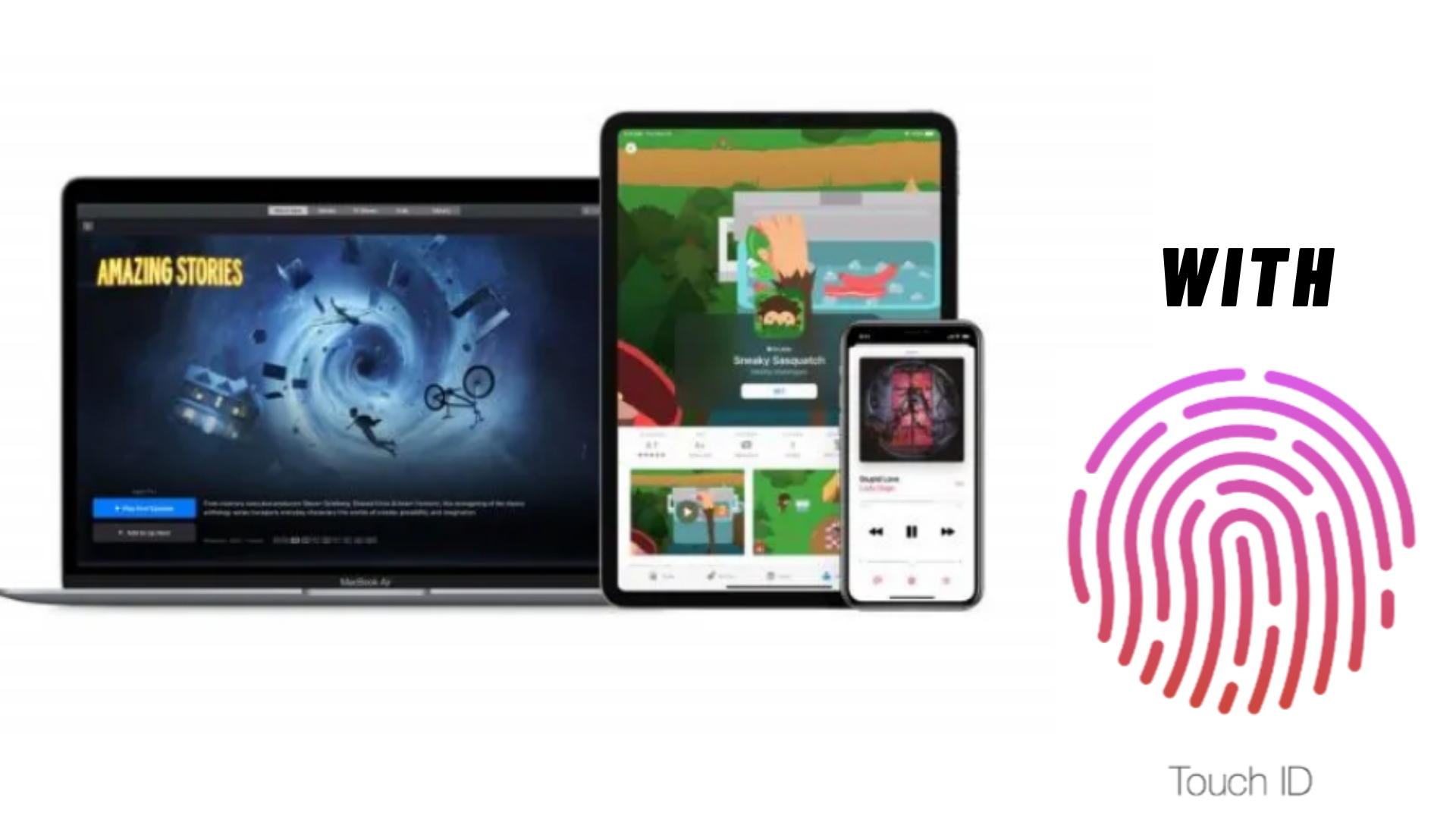 Apple to bring back Touch ID support to all iPhones, Macs, & iPads in coming years!

Face ID may soon be available on new Apple devices such as MacBooks and iMacs. According to Bloomberg’s Mark Gurman, Face ID will most likely be included in items that are now lacking the technology in a few years. The iPhone SE series and even non-Pro iPad devices will join the Mac lineup. Face ID will become a standard feature in the Apple ecosystem as a result of this.

Touch ID to all Apple products?

In his Power on newsletter, Gurman argues that Apple’s “ultimate goal” is to include Face ID in nearly all key products. Face ID is not available on Apple’s Macs because the displays are too small for a TrueDepth sensor.

Other alternatives exist to reduce expenses while still offering essential security. Touch ID is used in the low-cost iPhone SE and low-end iPads as a less expensive alternative to Apple’s face recognition technology. This is likely to change in the near future, although it will take some time. Gurman’s prediction is a few years later, so we may expect this shift in 2023 or 2024.

The newsletter reads, “But I expect that to eventually change. It won’t happen this year, but I’d bet Face ID on the Mac is coming within a couple of years. I expect all iPhones and iPads to transition to Face ID within that timeframe, too.”

It is argued that in order for Apple to differentiate its high-end goods from its low-end devices, the inclusion of an under-the-display camera on the former may be beneficial. The low-cost iPhones can make do with a notched display.

In the future, we may anticipate premium iPhones to feature a punch-hole screen, similar to what we’ve seen on high-end and mid-range/low-end Android phones.

This will not be the case with the forthcoming iPhone 13, which is likely to have a small notch in the name of change. We may also anticipate a significant makeover for future Macs that will enable Face ID.

Although Apple did add Face ID support as an alternative to Touch ID, it did not appear to operate well, especially during this COVID period, as many customers reported that their iPhones with Face ID were not operating with the mask switched on, reminding everyone of the necessity of Touch ID.

This time, Apple may include in-display Touch ID capability for iPhones and iPads. Let us wait for official information from Apple; in the meanwhile, remain connected to TechStory.