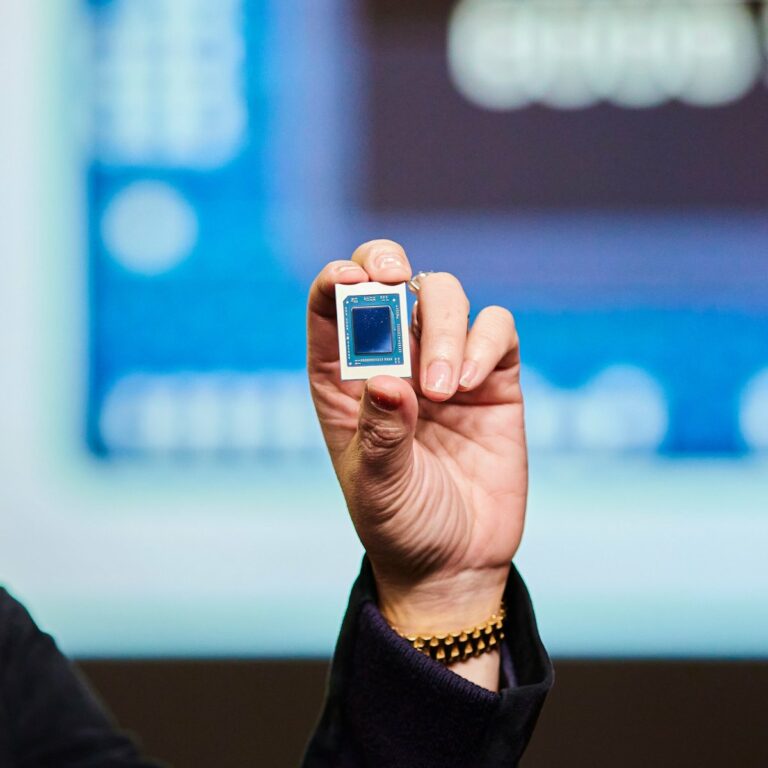 AMD is aiming after Intel’s laptop crown, with its Ryzen 6000 series mobile CPUs set to debut at CES 2022. AMD’s desktop Ryzen 5000 CPUs have already given Intel a run for its money in PCs, and now it’s moving on to laptops, where Intel has historically had a large market share lead.

According to AMD, this allows the new laptop CPUs to be not only more powerful but also more power-efficient than prior mobile chips from the firm, resulting in some excellent battery life promises.

The Ryzen 6000 series mobile CPUs, according to AMD, are the ‘fastest AMD Ryzen processors ever,’ with clock rates up to 5GHz and 1.3 times quicker processing speeds than the Ryzen 5000 mobile processors.

AMD says it has the “world’s first on-chip graphics that can seamlessly play the overwhelming majority of PC games in full HD” thanks to a new display engine. We’re sure Intel will have something to say about it, especially during its own CES 2022 demonstration later today, but AMD claims that recent games can be played at 1080p without the use of a dedicated graphics card.

That’s a big claim, and if it comes true, it might imply tiny and light gaming laptops that can play graphically demanding games with ease (with HDR and AMD FreeSync support to boot). It might also have a significant impact on budget gaming laptops, as laptops without a dedicated GPU need to be less expensive.

Obviously, you won’t be able to play demanding games like Far Cry 6 at extreme settings and have a nice experience, but those are pretty amazing promises for an integrated GPU. AMD’s FidelityFX Super Resolution technology, on the other hand, promises 59fps (frames per second) at 1080p with medium settings (a performance increase of over 50 percent compared to having FidelityFX turned off, according to AMD).

AMD also claims that the Ryzen 6000 CPUs’ high power efficiency would result in long battery life for laptops, with up to 24 hours while watching local films, according to AMD.

New power management capabilities and an adaptive power control framework should allow these CPUs to consume a lot of power only when they need to, while conserving power (and battery life) when not in use.

With laptop battery life being one of the most important considerations when purchasing a new gadget, these claims are very appealing. USB4, PCI-E Gen 4, DDR5 and LPDDR5 RAM, and Wi-Fi 6E are also supported by the Ryzen 6000 series mobile CPUs.

AMD appears to be putting the pressure on Intel when it comes to laptops, with over 200 ‘premium’ laptops expected to release in 2022 with AMD 6000 series mobile processors (starting in February), and that could cause Team Blue some serious headaches unless it has something up its sleeve to compete – which, knowing Intel, it will. As a result, CES 2022 will be one of the most intriguing conferences for laptops to date.