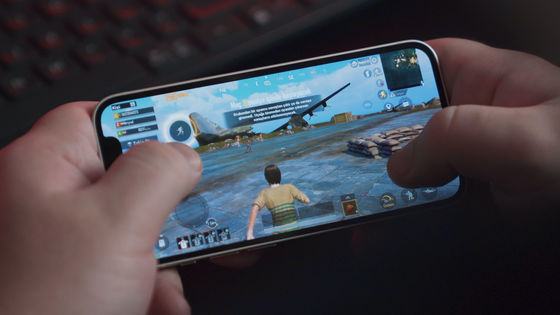 China is delaying the issuance of new game licenses to app developers working on the App Store and other platforms, citing regulatory slowness as a reason for the closure of 140,000 small game studios and related businesses in the country.

To sell games on the App Store and other app marketplaces, game makers must be licensed under Chinese law. Despite the fact that regulators ceased awarding new licenses in late 2021, it appears that the restriction will be extended beyond 2022.

The National Press and Publication Administration (NPPA), which issues gaming licenses in China, has continued to refrain from disclosing lists of new games that have been approved. The South China Morning Post writes that the restriction, which began at the end of July, has now become the longest suspension of new gaming licenses since a nine-month blackout in 2018.

According to sources, regulators chose to freeze game license approvals in July because licenses for new games were deemed “a little too aggressive” in the first half of 2021. It wasn’t clear how long the sabbatical would last at the time, however one unnamed insider suggested it would be “a while.”

A game can’t be posted to the regional App Store or updated if it doesn’t have a license. To comply with local legislation, Apple has started withholding updates and removing games from the China App Store that do not have a license from the NPPA since July 2020.

The regulator’s decision to refrain from issuing additional licenses has produced issues for developers in the area. Since July, it is estimated that over 140,000 gaming-related businesses, including studios and companies involved in publishing, advertising, and retailing titles, have gone out of business. During the entire year of 2020, though, 180,000 video game companies closed their doors.

Major players are also feeling the effects of the absence of fresh permits. In reaction, ByteDance, the owner of TikTok, as well as Baidu and Tanwan Games, have laid off personnel in their gaming divisions, while Tencent is focusing more resources on international markets.

While the NPPA hasn’t offered an official reason for the current suspension, it’s widely assumed that it’s linked to a government crackdown on gaming addiction, which included limits on how long kids could play games.

Games in the top 100 must meet a few important criteria , including how good a game was when it first came out, how enjoyable it is to play today, and how closely the game mirrors the best in its class. While previous iterations of this list placed a strong focus on a game’s impact and influence, we’ve essentially eliminated that factor.