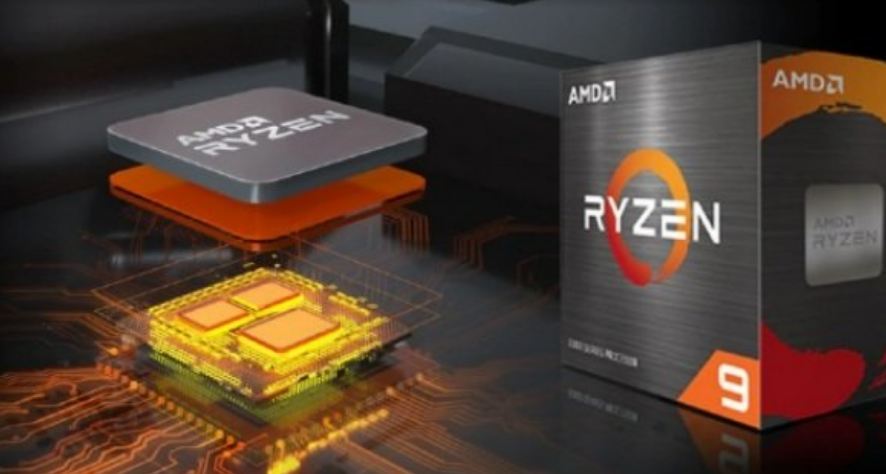 According to the Moore’s Law is Dead YouTube channel, AMD is planning to develop a new sort of CPU core on the Zen 4 architecture called Zen4D Dense Technology. This is supposed to come with less cache memory and a lower frequency to boost efficiency and minimize the processor’s power consumption.

Because these new Zen 4D cores will be physically smaller, AMD may be able to fit as many as 16 cores on a single chipset.

As a result, the Zen 4 design will be a refined version of the Zen 3 architecture, with the ability to further reduce the size of these cores by utilizing the most recent manufacturing nodes.

As expected, AMD will offer cutting-edge technology such as DDR5 RAM and PCIe Gen 5 memory lane compatibility for greater memory bandwidth for both GPU and storage devices. Because AMD is not creating the complete device from scratch, the business will save time and resources.

AMD Is Concentrating On Zen 5?

The Zen 4 architecture is expected to become official in the third quarter of 2023. When compared to the Zen 4 CPUs, AMD is predicted to achieve a 20 to 40% gain in IPC (instructions per core).

To compete with Intel’s Alder Lake architecture, the desktop version of the AMD Zen 5 CPU is expected to feature a hybrid CPU design with 8 Zen 5 cores and 16 Zen 4D cores. When Apple began releasing MacBooks with its own chipset, Intel and AMD each lost a big partner.

To compete, these companies are now concentrating on developing CPUs and GPUs that are not just fast but also energy efficient.