AMD’s supersampling feature to compete with Intel and NVIDIA

AMD is not much behind Intel in the GPU and CPU game respectively. And now the company has innovated with the new Supersampling feature to provide better performance. The one thing that NVIDIA and AMD still fall a little short of is high-performance with Ray tracing turned on but that might soon change for AMD. So, we might even see the company beat Intel and NVIDIA in terms of performance.

Reports say the new feature from AMD will have support for all-platforms and thus can be used in both PlayStation and Xbox. But the feature is still in testing and development phase and might not be out soon. So, we might also see the Radeon RX 6000 cards. It is also going to compete in the 4k gaming sector with the two companies. 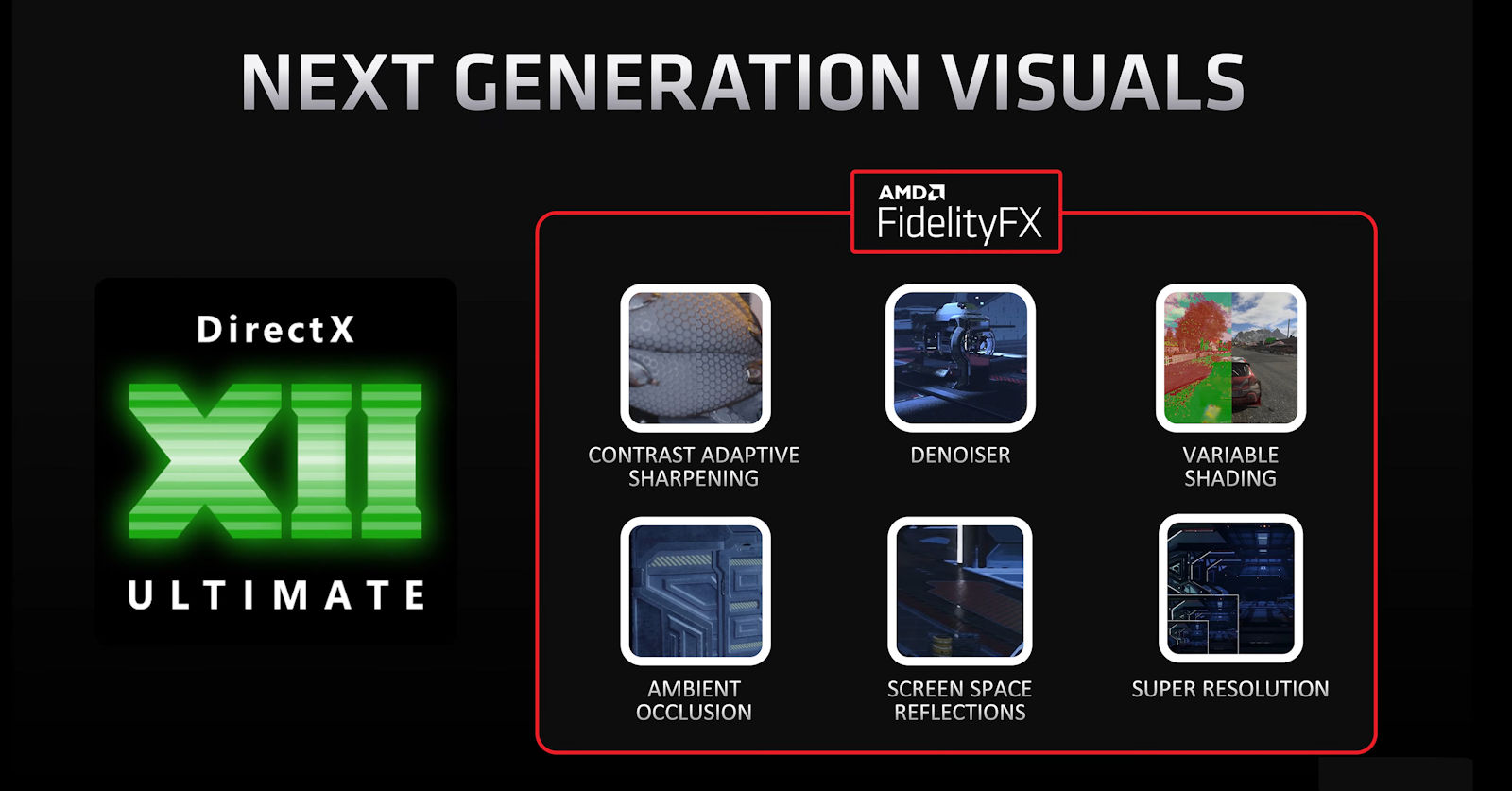 NVIDIA’s DLSS feature did not have a worthy competition till now, but now AMD’s new supersampling features has been phenomenal. It makes games look much better and brings consistent frame-rates with ray-tracing on. The feature is AI-powered and is not supported by all games yet, but it does make quite a difference in the ones that it does.

The company is in talks with many partners to enable the tech in their games and products. At present for the games that support it have an enable feature in quick settings. 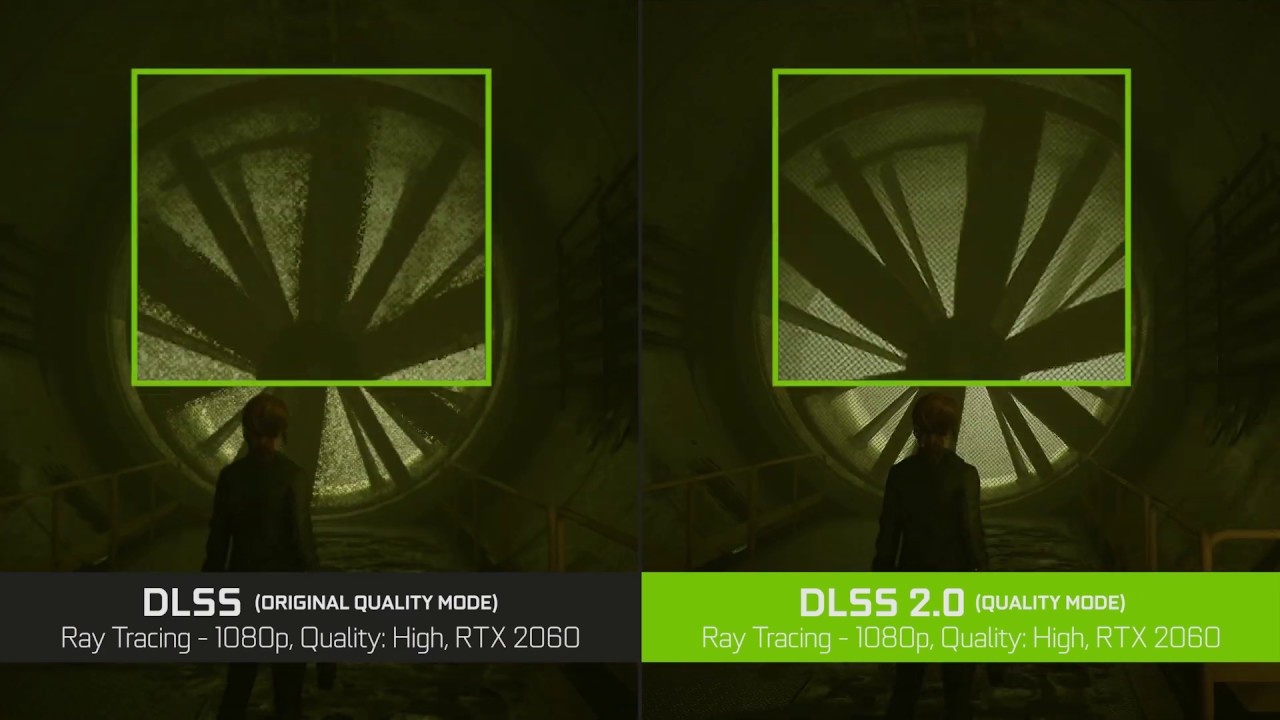 The main competition that the supersampling feature will see is the DLSS 2.0 feature from NVIDIA. The DLSS 2.0 features also offer phenomenal picture quality by working frame to frame. It has the capability to provide the same quality as the original resolution by rendering half or fewer pixels. The AI features offer much faster scaling up of media and much smoother and higher frame rates.

Even for the integration standpoint for games, it is supported by all games and saves the developers time. Because the AI doesn’t need to be trained for every game, the feature is so powerful that with the performance mode turned on it can offer up to 4 times the resolution as the original image or scene. Many games at present have support for the feature and offer unparalleled quality due to the same.

With AMD’s new graphics launch nearing we might not see the new feature added to them. But if we do there is a good chance they might compete with NVIDIA’s latest series. What are your thoughts on the same? Let us know the comments below. Also, if you found our content informative, do like and share it with your friends.