A new analysis by Pipslay has found that a whopping percentage of Americans aren’t aware that they are under surveillance in retail shops through facial recognition, even in the face of stiff opposition from clients. Many big retail brands, from Macy’s to Albertsons and even Lowe’s, have been implicated in having been using the technology to carry out fraud fraud theft detection. Advocacy teams, however, are strongly against the idea, and have shunned it as being “too invasive.”

Such technologies have been a major cause of concern and discomfort among lawmakers and citizens alike, in recent times. San Francisco had banned the police from making use of facial recognition software back in 2019, and the European Union has imposed a 5 year ban on the same.

Blissfully Unaware, Should One Be Concerned?

Pipslay quizzed some 31,184 American citizens during its “Face-recognition tech in retail” poll, and found that nearly 40 percent of the respondents were completely unaware that they were being watched by retailers through the software. The remaining 60 percent admitted to being aware of the same. On the “supporting the move” front, 42 percent of the respondents said that they don’t mind being watched, while a close 38 percent had issues with the same. Out of this 38 percent, 22 percent said that they find facial recognition to be an invasion of privacy, while the remaining 16 percent found it to be inaccurate or even discriminatory.

Okay At Amazon Go, Not Okay At Macy’s 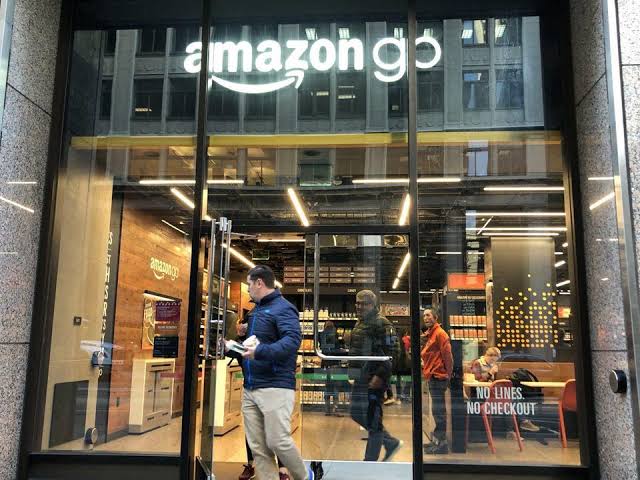 Respondents were also surveyed on whether or not stores that use facial recognition should inform customers in advance. This makes sense because while people may be comfortable having to get their faces scanned at Amazon Go outlets (which, being cashier-less, might do good to identify their customers by face), the same doesn’t really sit right when its at the conventional retail stores.

To this particular question, 69 percent of the respondents did agree that being informed beforehand would be more preferable. Additionally, some 65 percent also said that stores which do rely on the tech, should provide customers with a way of opting out.

While there have been quite a few instances where people have been vocal about their concerns on on use of such invasive technologies, and the possibility of them being used by governments to keep an eye on citizens, it remains to be seen if this poll or its results will have any solid effect on sensibilities, or on making Americans more aware of what facial recognition means for their privacy  or even on guidelines and rules surrounding facial recognition.