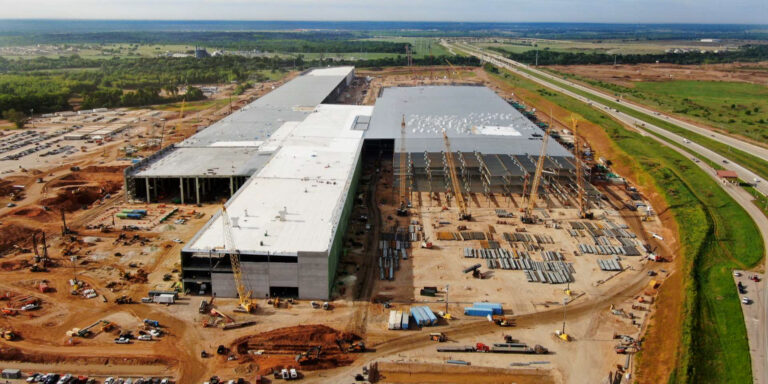 Tesla is organizing Giga Fests to help the residents to become familiar with the company. Tesla is one among the very least companies, which hold parties for their new opening of factories and exhibiting their products allowing visitors to participate in their fair. As Tesla is going to open its GigaTexas by the end of the year, it will have a similar Fest like Giga Berlin which was celebrated recently. It was hinted as Elon Musk replied under a tweet.

Tesla celebrated Giga Berlin fest recently, regarding the opening of their first Gigafactory in Europe. The fest was an enormous success, with all the ingredients feel like a traditional country fair. The fest offered games, booths, live music, Unveiled their new products including their CyberTruck designed beverages. They even allowed people to tour the factory, displaying their new manufacturing processes, new vehicle colors along with their new 4680 structural battery pack designs. This fest made the natives become close and fascinated with the company.

Just like legal issues faced by Giga Berlin, Giga Texas is also facing many while it is going to start by the end of the year. Some are telling that Giga Texas fest will be more overwhelming than the last one with all programs, maybe more including some famous Texas BBQ which has already become a perfect party idea. Elon Musk hints that Texas is also going to have some kind of activity, similar to Giga Fest.

It has become relaxation for the employees, celebrating their milestones which make Tesla better than most of the companies in creating both industrious and friendly work environment. Hoisting these parties is undoubtedly the best idea to encourage the employees even more and promoting the company nearer to people around the world. Tesla may be the first company, which is celebrating every milestone in the expansion and many have yet to come.

And now, Texas has become Tesla’s new home. According to the City’s Chamber of Commerce Tesla has already put up Texa’s economy, granting over 5000 jobs already to the Austin area. Despite many criticisms and backlashes from the Government, people, social media, and litigations the company faced in selling the vehicles in Texas.

As Giga Texas is likely to be wide open by the end of the year, with the production beginning sometime in 2022. According to Tesla’s Online Design Studio, The company has already started its movements to start their production with Model Y after delaying Cybertruck around a year.