Udaan lodged a complaint against Parle Products with the Competition Commission of India (CCI) last week, claiming that the company was “abusing its dominant position” by refusing the supply its products directly to the Bengaluru-based startup. 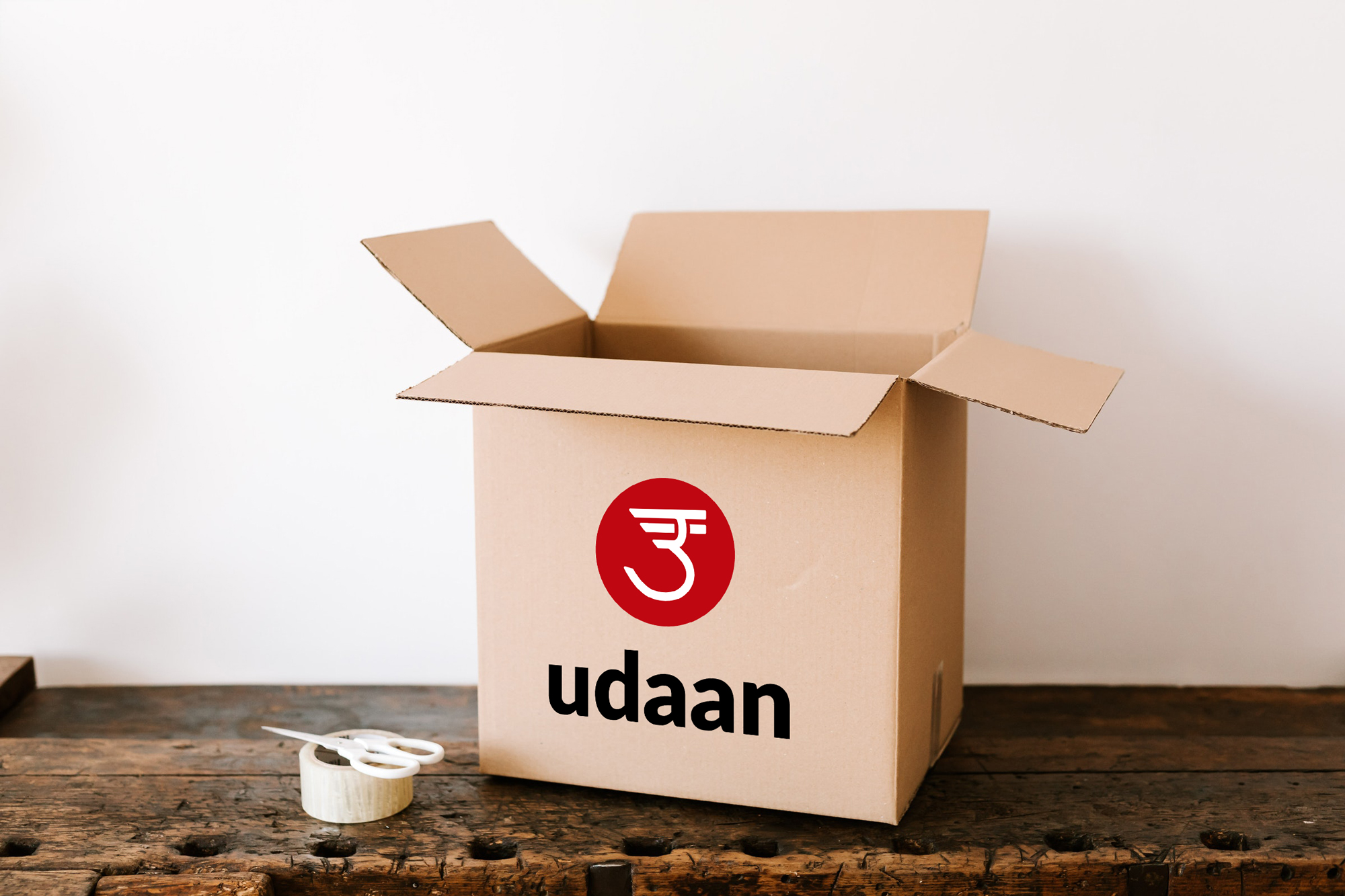 Now, Fast-moving consumer goods (FMCG) brands such as the Gujarat Co-operative Milk Marketing Federation Ltd (aka Amul), which supported India become one of the world’s largest milk producers, as well as the Mohanlal Dayal Chauhan-founded Parle have stated that Udaan has a monopoly on distribution to retailers, according to reports.

Amul has around 10,000 authorized distributors as well as small business owners, according to RS Sodhi, Managing Director of Amul, and if the B2B e-commerce startup Udaan is handling distribution natively, they are competing with Amul’s exclusive distributors and negatively impacting them.

Udaan in its complaint, filed with CCI argued that the company procured Parle’s products through the open market, putting it at a competitive disadvantage with other distributors who buy directly from the company. This, according to Udaan, elevates prices not only for the company but also for small retailers who purchase from it. Udaan also claimed that Parle was declining to supply stocks of its biscuits brand, Parle-G, which ultimately led to “abuse of dominance” under Section 4(2) of the Competition Act.

Udaan also revealed that it has repeatedly tried to hold negotiations with Parle over the last two years in order to figure out a fair and justified direct supply agreement, but Parle has seemingly continued to discriminate. In their complaint, Udaan stated that Parle is the dominating brand in the glucose biscuits industry in India, with a market capitalization of approximately 83 percent when compared to other brands.

Udaan, founded in 2016 by former Flipkart executives Sujeet Kumar, Vaibhav Gupta, and Malviya, simplifies the distribution of goods and services among SMBs, manufacturers, wholesalers, traders, and retailers. The B2B e-commerce startup also offers loans & credits to a selected group of small merchants. The firm, which recently roped actor Pankaj Tripathi as its brand ambassador for advertising its offering that includes electronics, home and kitchen appliances, clothing, and footwear products.