Byju’s, India’s most valuable ed-tech startup posted its consolidated loss of Rs 262 crore in 2019-20 up against Rs 8.9 crore the previous fiscal year, despite an 82.31 percent increase in revenue from operations. 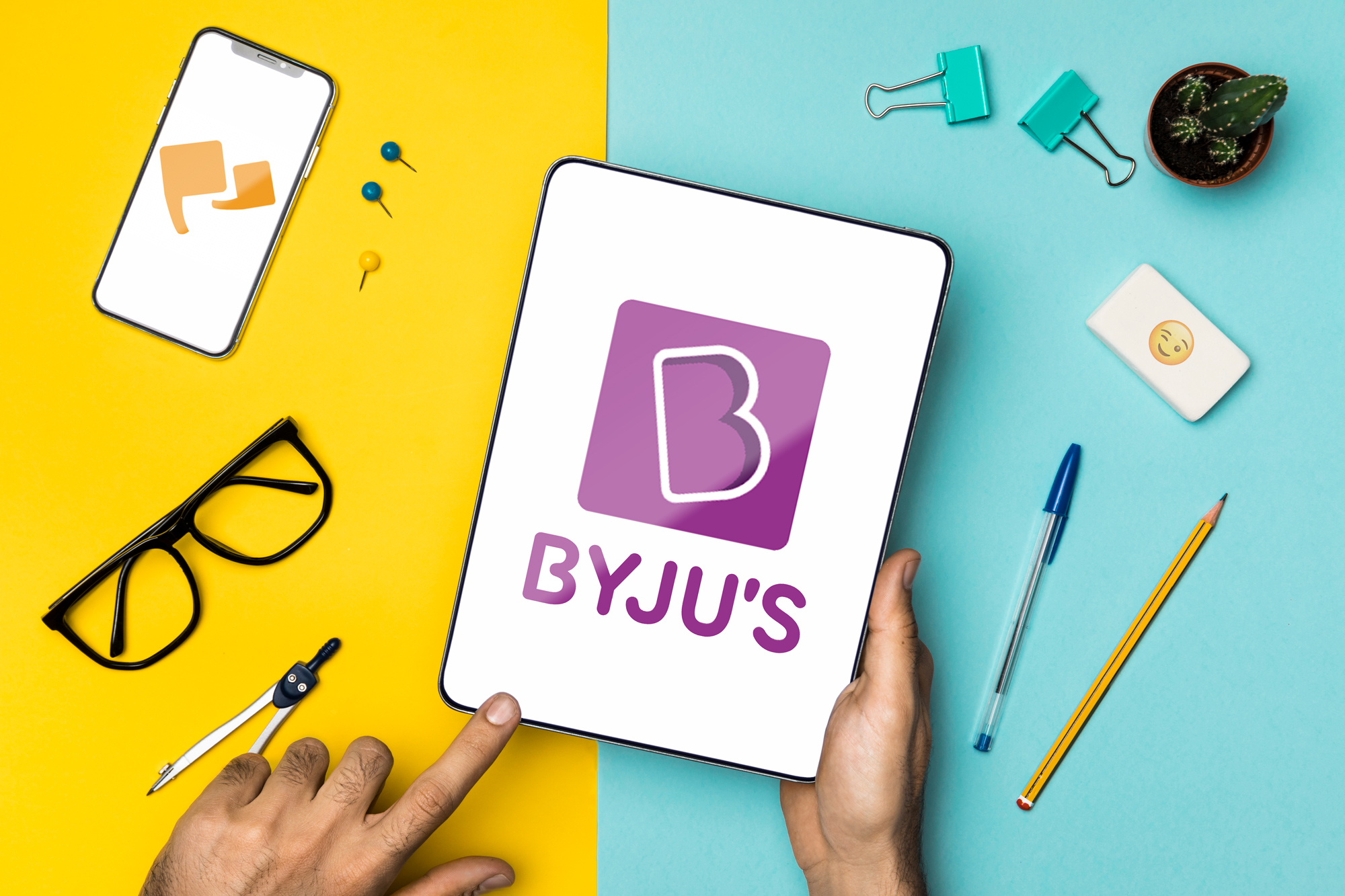 Byju’s, valued at $16.5 billion, collected nearly three times as much revenue from the sale of educational tablets and SD cards as it did from the selling of reference books. In FY20, it sold its educational devices worth Rs 1,676 crore and books totaling Rs 561 crore. Tuition and service fees contributed the remaining Rs 144.7 crore in revenue.

The ed-tech unicorn’s valuation has steadily increased over the last year, as the Covid outbreak has sparked an online learning revolution, with parents enrolling their children in online classes. Byju’s currently has more than 65 million subscribers, but the ed-tech firm has witnessed rapid growth in the previous year, with at least 25 million new users registering to access its platform after the Covid-induced nationwide lockdown was announced last March.

The startup has been on an acquisition binge, acquiring four companies within the last 6 months. It absorbed Aakash Educational Services Ltd. (AESL) earlier this year paying almost $1 billion (~Rs 7,300 crore) acquisition in order to maximize its footprint in the test preparation domain. The transaction was reported to be the most expensive acquisition in the Indian ed-tech space.

Byju’s had already been seeking to penetrate into the global ed-tech market for a quite long and had made some of its key strategic acquisitions. It acquired Tangible Inc in February 2019, which strengthened its overseas revenues in FY20, and it recently purchased Epic, a US-based reading platform, spending $500 million.

The company is also looking to raise another $1 billion from a number of high-profile investors which include Tiger Global, Sequoia Capital, Lightspeed Venture Partners, the Qatar Investment Authority, Owl Ventures, and the International Finance Corporation of the World Bank. Byju’s is most likely to go public by next year.