According to a Piper Sandler analyst, Tesla’s (TSLA) third quarter will be the company’s “strongest quarter ever,” as he reaffirmed his overweight rating and raised his 2021 projections. 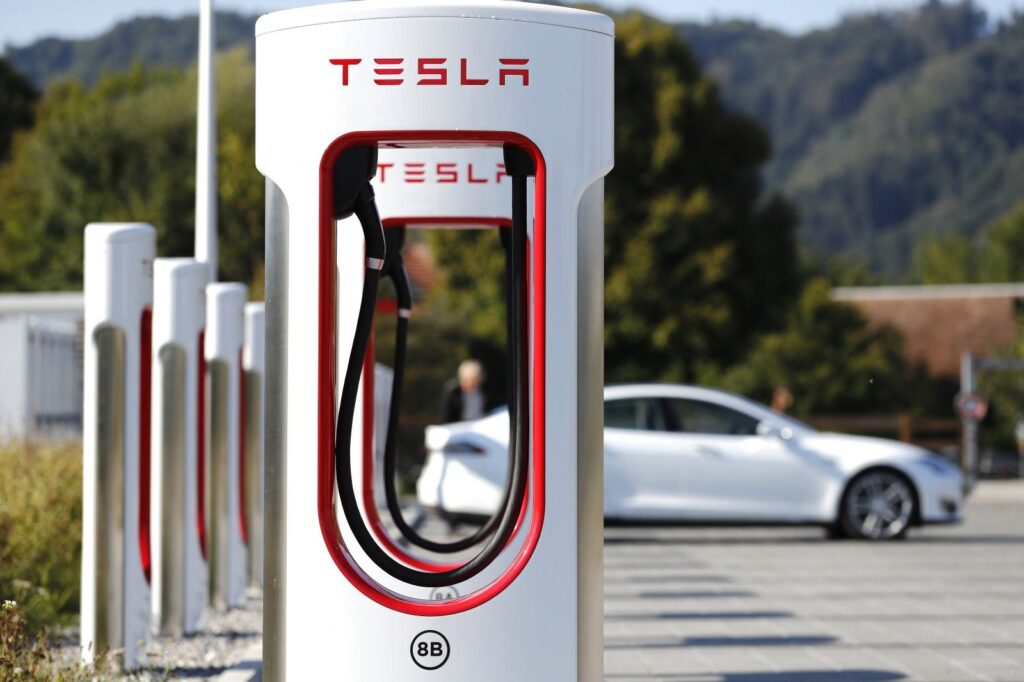 At the time of writing, shares of the Palo Alto, Calif.-based business were down 0.8 percent to $785.10. “Q3 will be TSLA’s greatest quarter ever, and we are boosting our 2021 forecasts correspondingly,” Piper Sandler analyst Alexander Potter, who has a $1,800 price objective on the stock, wrote in a research note.

“Following indications of robust production,” he upped his third-quarter delivery forecast to 23,000 units. “Deliveries receive a lot of attention,” he says, “but this measure arguably gets much too much attention.” “We’re more concerned about margins, which we believe will be very good in Q3.”

According to Potter, electric vehicles currently account for 12% of China’s three-month vehicle sales, followed by 10% in Europe and 3% in the United States. Electric car use has been gradually increasing in recent months, he added, particularly in Europe and China.

According to Electrek, Tesla CEO Elon Musk indicated in an email over the weekend that this will be the company’s “most intensive delivery week ever.” Tesla employees were honored for the “hardcore delivery effort,” according to Musk.

Separately, Dan Levy of Credit Suisse predicted that third-quarter deliveries will range from 225,000 to 230,000, versus a sell-side average of 223,000. According to the expert, supply was limiting upside. Tesla stock has a neutral rating and a price target of $800, according to Levy.

“Quarter-end deliveries amid a widening ‘quarterly wave’ is an x-factor,” he added, “with Elon Musk apparently remarking the wave is particularly high this quarter due to component shortages.”

“A result of 225,000-230,000 would be outstanding given the chip scarcity,” he noted. “Tesla stock has rebounded late, +27 percent since early June, after a difficult start to the year,” Levy added.

“The stock has held up well in the face of worries about China risk, as well as product delays, pressures from the [semiconductor] shortage, and the [National Highway Transportation and Safety Administration] launching an inquiry into Tesla autopilot.”

While further favorable data might benefit the company, Levy believes that the stock’s “prospect for future gains will be determined by Tesla’s performance in initiatives outside of car sales – especially on vehicle autonomy.”

Musk recently stated on Twitter that Tesla will begin adding approximately 1,000 additional full-self-driving beta testers every day beginning next week, based on their “safety score.” Meanwhile, as it pushes its shift to clean-energy cars, announced plans to establish four new production sites in the United States on Tuesday.