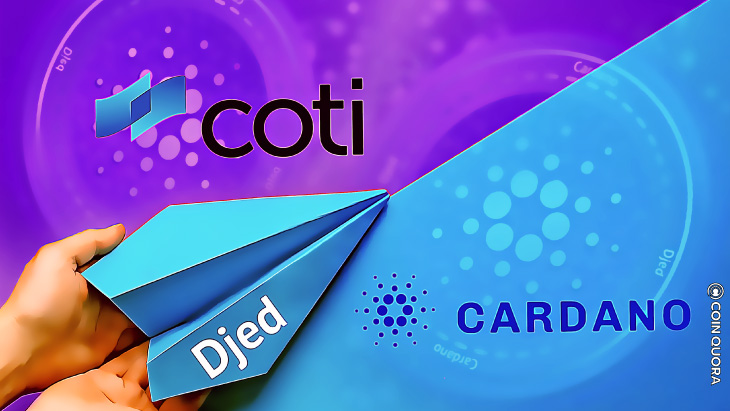 Djed stablecoin, a new coin on the Cardano blockchain, will serve as a tool for decentralised financing (DeFi) and will assist users to avoid transaction costs.

Charles Hoskinson, founder of Cardano, and Shahaf Bar-Geffen, CEO of the COTI Group, a software development company, announced this over the weekend at the Cardano Summit stage in Laramie, Wyoming, US. 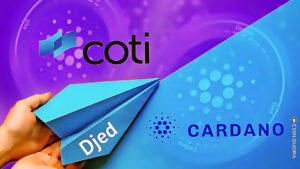 Djed is “based on an algorithmic design that leverages smart contracts to assure price stability,” according to Input Output Hong Kong (IOHK), the firm behind Cardano. It will also be used to ensure that stablecoins function properly in DeFi transactions.

According to IOHK, one of the main advantages of the new stablecoin is that it will make “transaction costs more predictable, preventing fluctuating and expensive gas expenses for consumers.”

Stablecoins, according to the COTI development team, are a “killer app” that will be embraced by a huge number of cryptocurrency fans for “settling payments and covering expenses.”

Djed will function as a stand-alone bank.

The Djed will act as an “autonomous bank that buys and sells stablecoins for a price in a range that is tethered to a target price,” according to a research paper published in August.

Djed will function by maintaining a base coin reserve while minting and burning a variety of other stable assets and reserve currencies.

The Djed stablecoin has the potential to be a game-changer.

“Djed stablecoin might be a game-changer in the crypto sector, appealing to a whole new audience at a time when the industry is already witnessing stratospheric growth,” said Charles Hoskinson, the founder of Cardano. Djed shares our commitment to formal verification, demonstrating a reliable technique of mitigating crypto market price volatility.

“COTI has been a long-time Cardano ecosystem partner. It’s fantastic to have them on board for this new endeavour.”

“The stablecoin ecosystem has matured enormously over the last few years,” said Shahaf Bar-Geffen, CEO of COTI Group. Stablecoins are being used by blockchain users to conduct everyday transactions since they allow for the seamless exchange of monetary value independent of the sender and recipient’s location.

“I believe that incorporating the Djed stablecoin into the Cardano blockchain will considerably improve the platform’s transaction settlement.”