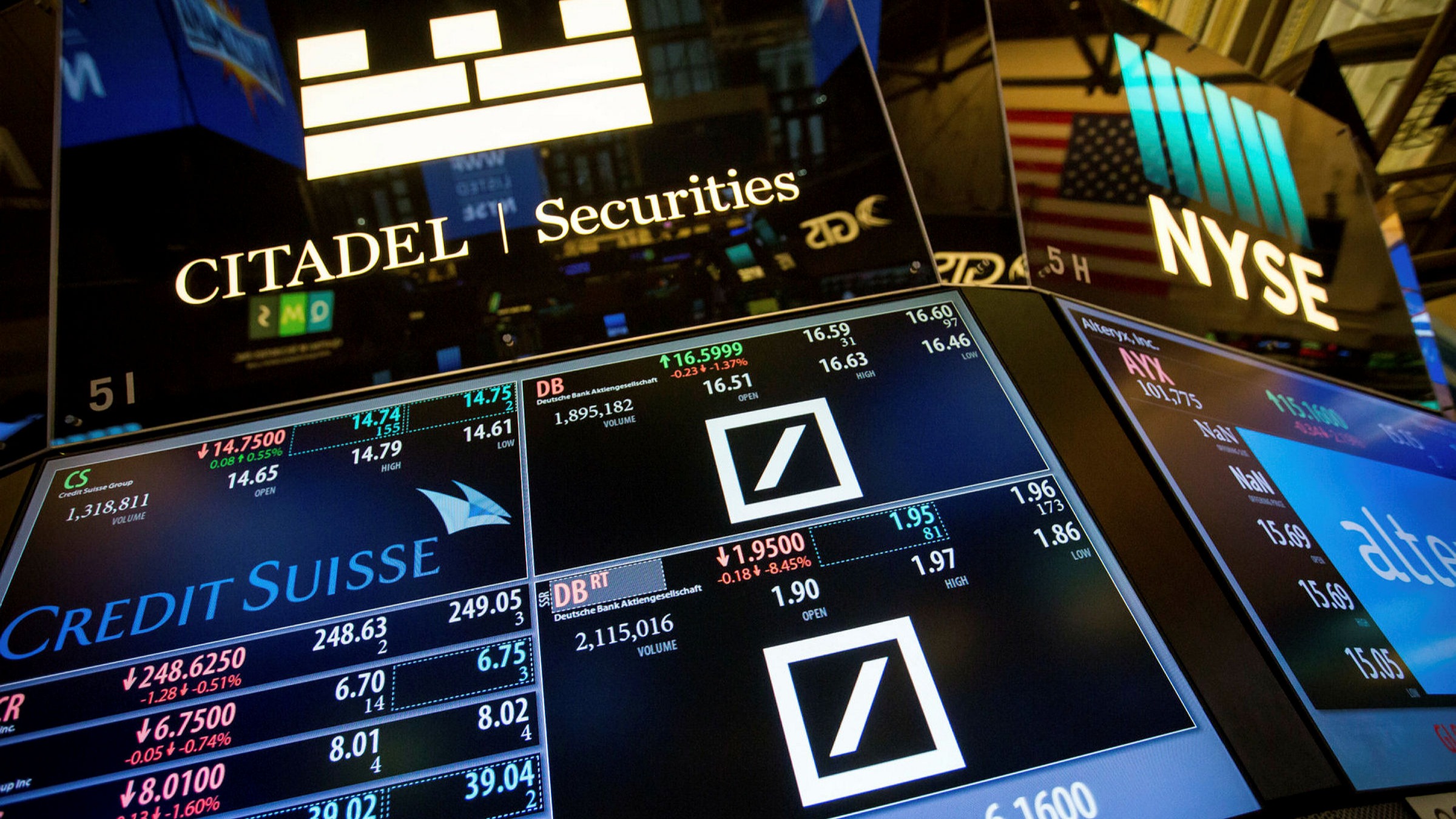 Citadel Securities is desperately trying to clear its name out of the GameStop controversy with Robinhood that resulted in some major losses for small investors. When Robinhood decided to limit trading on its platform for GameStop and other meme stocks on January 28th, it resulted in a disaster that left retail investors empty-handed when they could have profited off with millions and probably billions of dollars.

Market critics and small investors are furious with this action taken by the global market broker and are involving Citadel Securities to have conspired with Robinhood, and forcing the firm to curb investor trading on its platform during the peak of GME short squeeze.

The incident spiraled into acrimony and Twitter fails to forgive Citadel Securities for its last-minute discussions with Robinhood as revealed in the court filings, speculated to have been forcing the stock brokerage platform to limit trading of stocks during the peak of the short squeeze.

While the communications are still ambiguous, Citadel Securities has been trying to justify its side of the story on Twitter with utmost clarity but Twitter users’ unforgiving comments are absolutely brutal. Let’s not forget, #KenGriffinLied was trending at number 1 on the social networking platform.

Anyhow, in a couple of latest tweets from Citadel Securities, the platform is comparing its Twitter critics to Moon landing conspiracy theorists, saying that these internet conspiracies and Twitter mobs try to ignore the facts which apparently, according to Citadel is that it was the pre-eminent market maker to retail brokerage community in the month of January 2021 and GameStop short squeeze and other ‘meme stock’ trading was a part of that period.

There are those who still refuse to believe an American landed on the moon.

Internet conspiracies and Twitter mobs try to ignore the facts, but the fact is that Citadel Securities was the pre-eminent market maker to the retail brokerage community in January 2021.

The tweet further mentioned that it was not just Robinhood who imposed restrictions on the trading of certain “meme stocks” and GameStop shares, but numerous other brokerage platforms, due to reasons like liquidity concerns, capital constraints, and other commercial reasons. As said, the company further tries to justify its stance by saying that it never intimidated or requested, agreed, or otherwise sought to limit or restrict the trading of such securities as of January 27th and January 28th.

Citadel Securities never requested, intimated, agreed or otherwise sought to limit or to restrict the trading of such securities.

On January 27th, we executed an astonishing 7.4 billion shares on behalf of retail investors.

However, this is not how small investors are thinking at the moment. The defendants of the lawsuit against Robinhood and Citadel Securities frame these actions within the ambit of anticompetitive and illegal conduct. Restrictions on GME and other meme stock trading during the peak of the market financially injured a lot of small retail investors, who are ready to litigate the matter in court and are preparing for trial, as mentioned in a report by The Wall Street Journal.

‘Payment of order flow’ allows electronic trading companies like Citadel Securities to pay retail brokers like Robinhood for the right to execute their customer’s stock and option orders, and what these speculations negatively portrays as being in close talks during the January trading period, is actually necessary to maintain the balance of the stock-market structure.

And some corrupt institutions refuse to believe they committed market manipulation.

This is the least attacking comment I could find under this tweet. Some of them are really funny too!

Jim Swartwout was right when he said that Robinhood’s conversation with Citadel Securities was a total mess, it must have been because the consequences of that probable “mess” are nowhere close to settling down.

Also, check our previous story if you are still unaware of the Citadel-Robinhood-GameStop incident that happened back in January 2021-